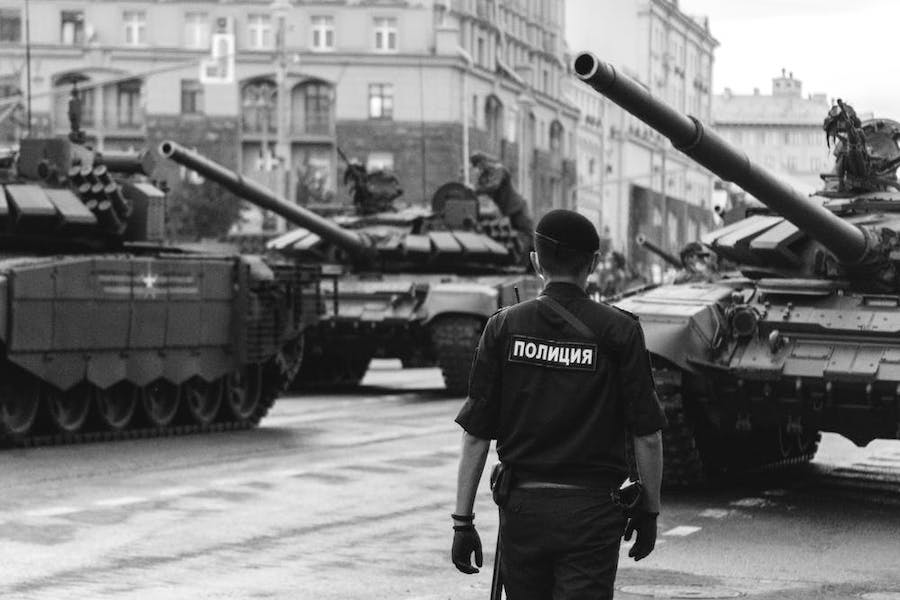 International Institute for Middle East and Balkan Studies (IFIMES[1]) from Ljubljana, Slovenia, regularly analyses developments in the Middle East, the Balkans and around the world. Dr J Scott Younger is a President Commissioner at Glendale Partners and member of IFIMES Advisory Board. In his text entitled “Putin’s War, Extended“ he is writing about war in Ukraine and what can the world expect from Putin and Russia.

This has been going on for 6 months now and the last period has been almost a stalemate. However, there have been other events taking place elsewhere, particularly in the case of China. They were very angry with the US Speaker of the House, Nancy Pelosi, a senior member of the administration, deigning to visit Taiwan against their wishes. They threw a tantrum and gave a military demonstration of their short-term aim to absorb the island which they consider as a breakaway province, in no way an independent country.

The countries of the area have been alerted and are concerned over China’s belligerence and apparent ambitions. Xi Jinping still believes that the western Pacific is his playground to control. Like Putin’s Russia with Ukraine, he is declaring his hand for all to see his goals before he is quite ready. A difference between China and Russia is in the size of military that can be mustered by each of these two authoritarian states, which have killed more than 32 million of their people in the past in trying to make them follow a strict communist path. Free will?

Mikhail Gorbachev (to Putin’s disgust) first acknowledged openly, at the end of the 1980s, that the path that the Soviet Union was treading was unsustainable, particularly in the manner in which the Soviets were trying to keep up militarily with the US. He was responsible for a change of direction manifest in the symbolic bringing down of the Berlin Wall in 1989 and the freedom given to the nations absorbed at the end of WWII into the Soviet ‘empire’. He didn’t last long, giving was to Boris Yeltsin in 1992.

Boris Yeltsin tried to open up the economy, not realising that it was difficult, if not impossible, to make the changes needed in a short time. In addition, the mood of change was welcomed by the oligarchs, who controlled a significant part of the economy and had found ways to circumvent the rules set by the strict authority of the Soviet regime, like underworld bosses. Yeltsin didn’t know how to deal with this and quarrelled with his colleagues, changing his cabinet four times before advancing illness caused him to retire, along with government pressure. He then passed the reigns to Putin, who had been well trained by the KGB.

Russia today, with Vladimir Putin in charge, demonstrates most of the hallmarks of KGB government – disinformation and misinformation, strict control of the airwaves, no dissent, no freedom of expression, ‘do as you are told’, interference with other governments, and so on. It is no wonder that the people of the country that gave us such music giants, as Brahms and Tchaikovsky and peers of literature as Tolstoy, Dostoevsky and Chekhov, are running away. It is reported that the number is in the six figures. Putin has failed to realise that the world he grew up in has changed and is changing further. The world faces serious problems. The communist world of Stalin, his mentor, is no more. He cannot win the war he started unless the west give up their support, which they have pledged not to do, at whatever cost.

The Quest for the Territory and for the Nuclear Power Plant

The war in Ukraine has come to a halt in terms of territory gained or lost. There is desultory shelling going on as each side tries to reactivate its army. The Ukrainians at last have some long-range weapons which they have used to telling effect on Crimea. However, they need a lot more and soon. They have been promised from the US government and delivery is awaited. It is understood that the Ukrainians are preparing to take back the important southern city of Kherson but will need more adequately equipped forces and weapons to do that. Meanwhile, Putin is calling for an additional 10,000 troops; perhaps that is in response to that. Whatever, each side is preparing for a long engagement, as neither side can afford to back down, In Ukraine’s case because it wants its territory back and in Russia’s because it has to show some gains from its ‘special military operation’.

The one point of world anxiety, however, is the safety of the nuclear plant at Zaporizhzhia, which lies at the edge of Russian held territory on the R Dnieper, as memories are still fresh at what happened at Chernobyl where there was a melt down and escape of radiation. The missile bombing war is still too close to the nuclear plant. It is in Russian hands and finally they have agreed to UN requests to allow access to UN inspectors, provided that they only pass through Russian controlled lines. Meanwhile the Russians have cut off the supply that was going from the plant to Ukraine.

One other point of speculation is what happens if and when Putin goes. Is there a Russia to deal with that is not completely under the control of acolytes brainwashed with Putin thoughts of Russian entitlement. It will be difficult to deal with a country absorbed in thinking of their past, when there are more critical world issues of concern, such as climate. Russia, which controls a very significant part of the globe, must join in with the solutions. 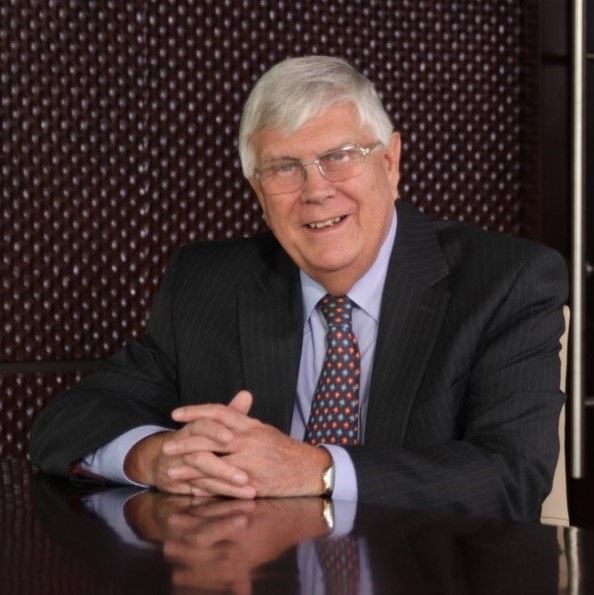 Dr J Scott Younger, OBE, is a professional civil engineer; he spent 42 years in the Far East undertaking assignments in 10 countries for WB, ADB, UNDP. He published many papers; he was a columnist for Forbes Indonesia and Globe Asia. He served on British & European Chamber boards and was a Vice Chair of Int’l Business Chamber for 17 years. His expertise is infrastructure and sustainable development and he takes an interest in international affairs. He is an International Chancellor of the President University, Indonesia. He is a member of IFIMES Advisory Board. Lived and worked in Thailand from 1978 to 1983 and visited Burma, Bangladesh and Nepal for projects.

The views expressed in this article are the author’s own and do not necessarily reflect IFIMES official position.