The 100 Best Hotels in the World

From luxe adventure lodges to intimate inns to grand city hotels, these are the planet’s best places to stay.

The farther, the better.

That’s one big takeaway from this year’s list of best hotels in the world, as decided by Travel + Leisure readers. Among the top 20 are an industrial-chic expedition property near the southern tip of Chile (the Singular Patagonia), a fishing retreat in the middle of New Zealand’s North Island, more than three hours from Auckland (Huka Lodge), and a do-everything Colorado resort that’s a five-hour drive from the nearest big airport (Gateway Canyons Resort).

The remoteness of many of these properties is a testament to how intrepid and discerning our readers are — they are willing to endure overnight flights, extended drives, and multiple connections for extraordinary lodging. But it also speaks to the ability of the winners to provide such special experiences far outside of traditional travel destinations.

Every year for our World’s Best Awards survey, T+L asks readers to weigh in on travel experiences around the globe — to share their opinions on the top hotels, resorts, cities, islands, cruise lines, spas, airlines, and more. Readers rated hotels on their rooms and facilities, location, service, food and drink, and overall value.

Though there are many faraway hotels in our top 100, plenty of winners were more convenient to reach. The No. 2 property, the Spectator Hotel, is in the heart of charming Charleston. Farmhouse Inn, whose signature is elegant country decor, is nestled in California wine country.

Though smaller, independently owned hotels made up a large portion of the roster, some well-known brands earned kudos, too. The Peninsula Shanghai, known for its expansive rooms and jaw-dropping rooftop bar, marks its fifth consecutive year on the list.

And newcomers really shook up the rankings. The Spectator and the Singular are among them, as are the elegant, old-world Casa Gangotena in Quito, Ecuador, which came in eighth, and equestrian escape at the Willcox, in Aiken, South Carolina (No. 7). Most startling may be the appearance of Indonesian surf retreat Nihiwatu, which has a cult following among the most sophisticated travelers, and makes its debut as No. 1. 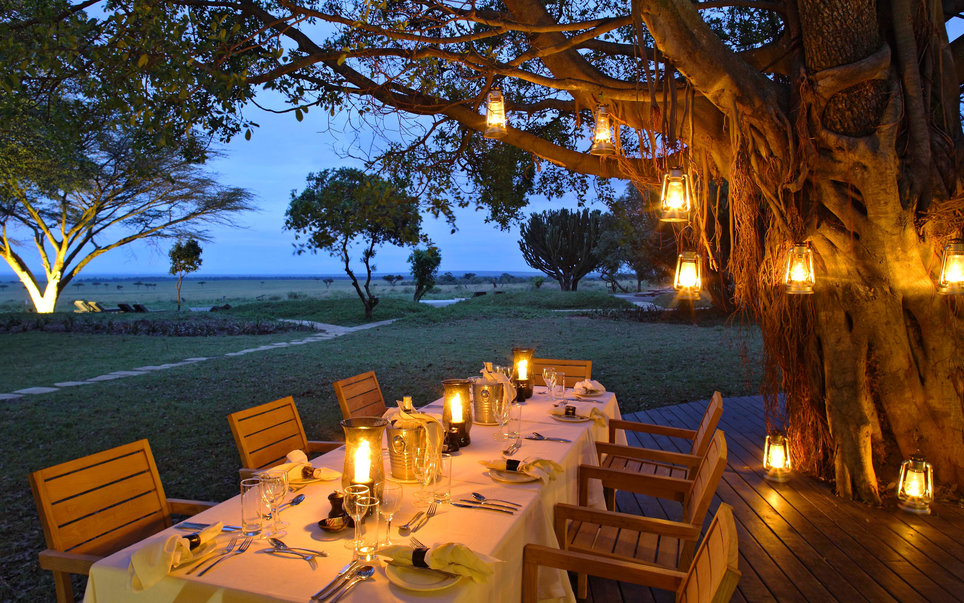 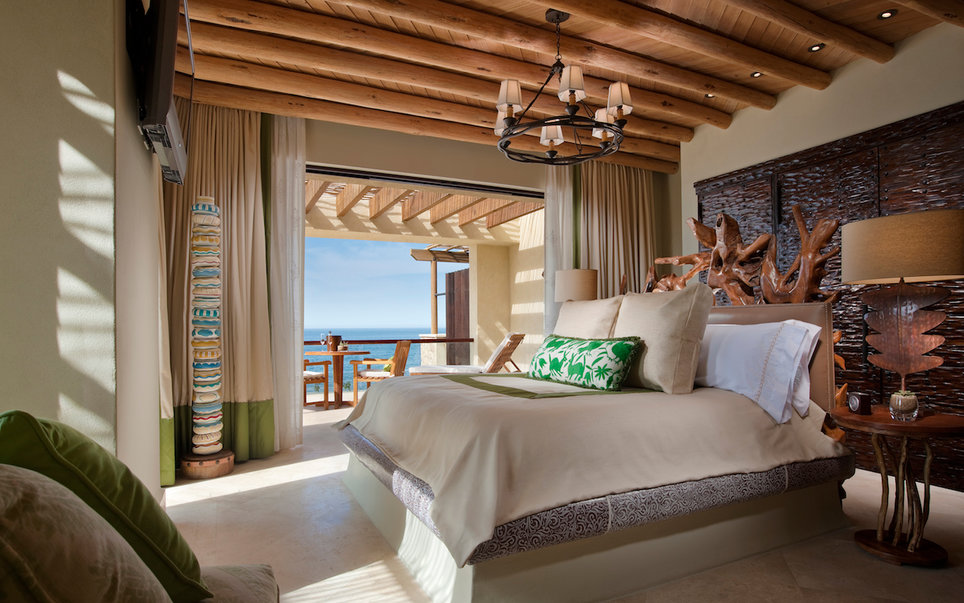 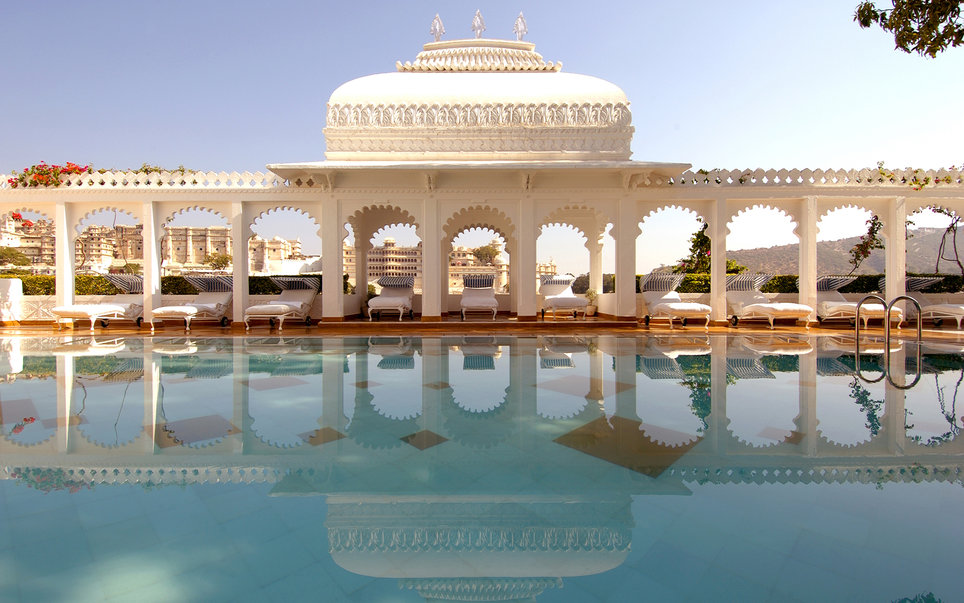 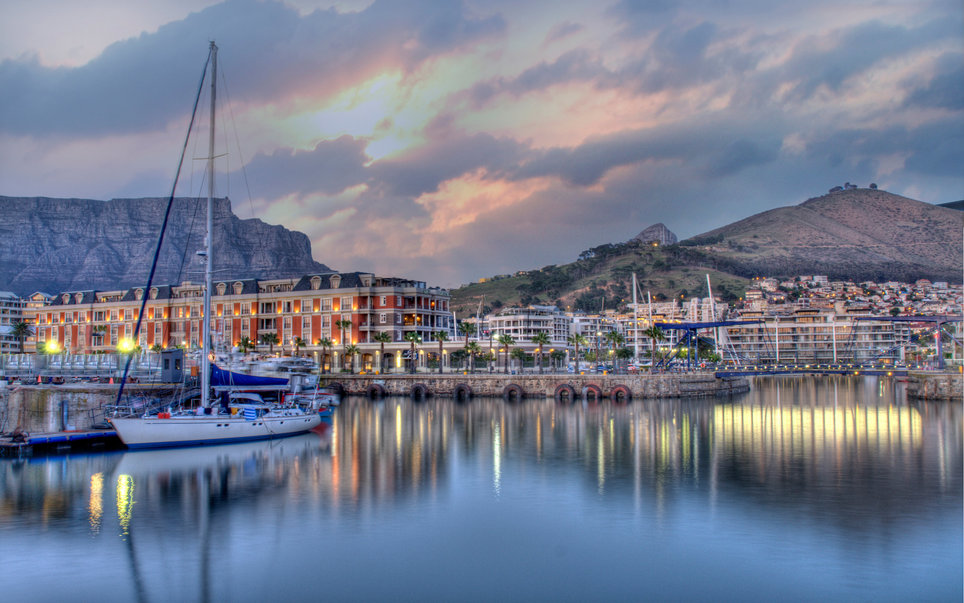 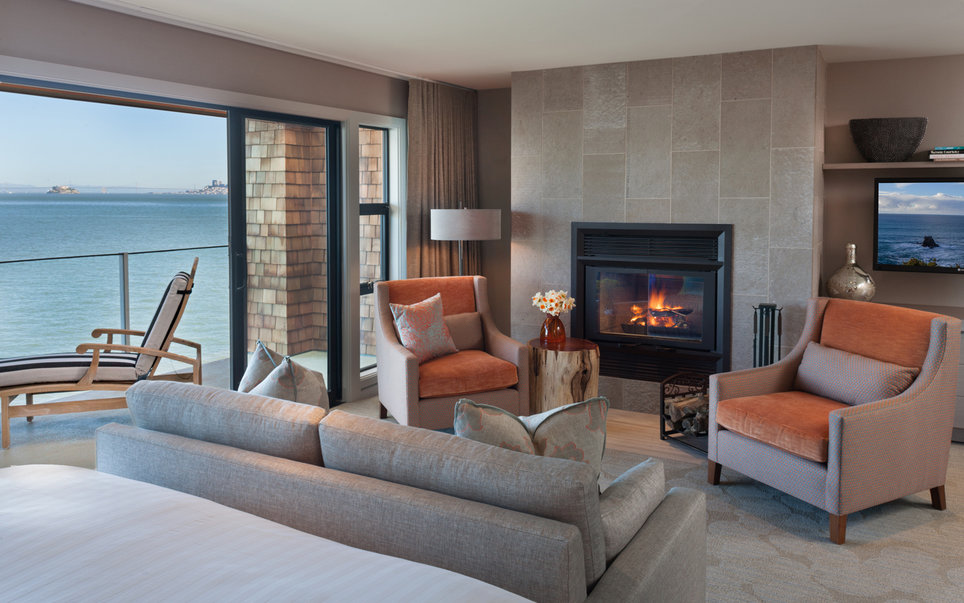 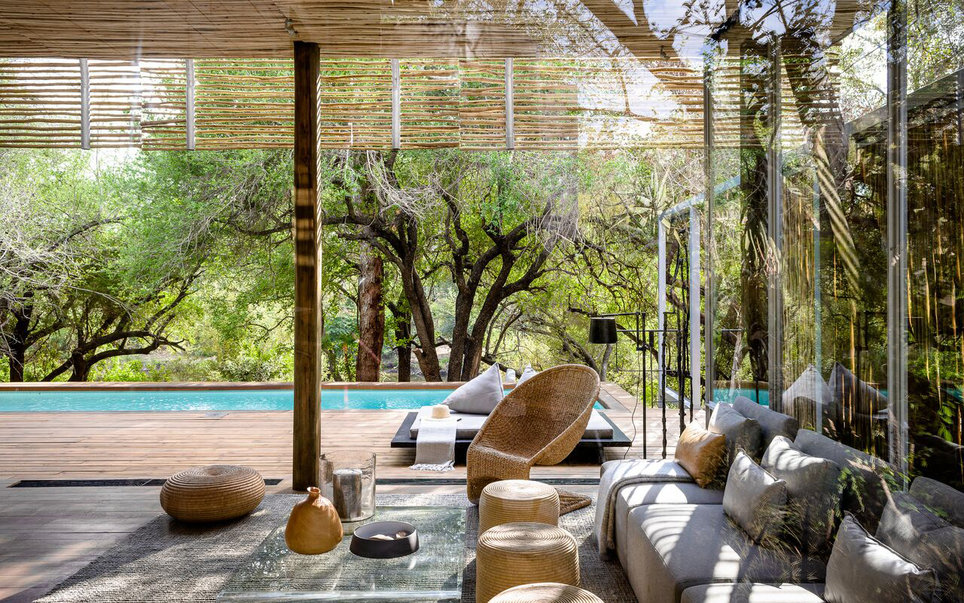