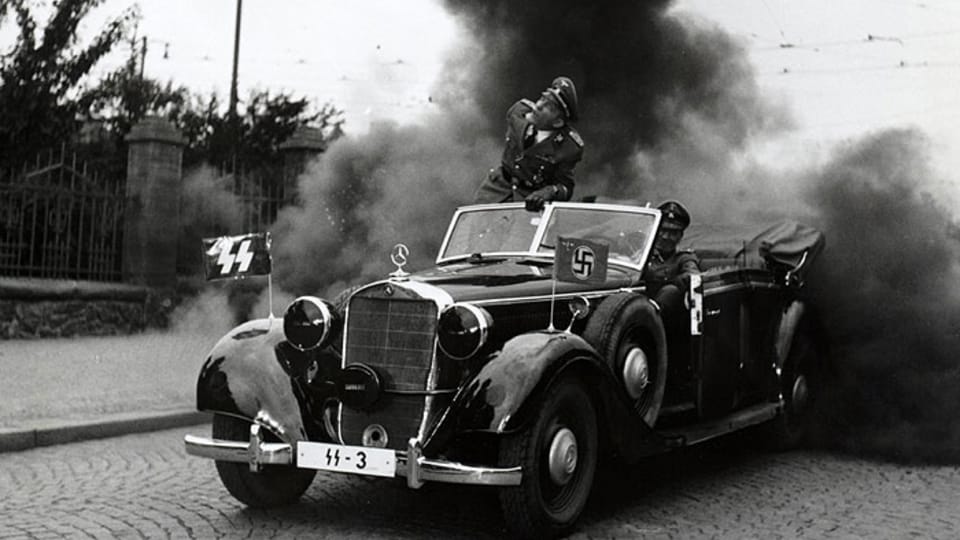 The Assasination (Atentát) is a unique 1964 depiction of the killing of acting Reichsprotector Reinhard Heydrich by Czechoslovak parachutists during World War II. It has been newly digitised by the Czech National Film Archive (NFA) and is being screened this Wednesday evening at Prague’s Ponrepo cinema. NFA collections curator Marie Barešová says that the digitisation was made on the occasion of the 80th anniversary of Heydrich’s assassination.

“The idea behind this film was to reconstruct the events that led to and followed the single most important action of our resistance movement during the Second World War in a documentary style.

“The film aims to be descriptive in a documentary way and to depict the events in as accurate a way as possible.”

I read that the parachutists in the film are even referred to by the pseudonyms that they would have used at the time, so Jan Kubiš is, for example, Otto Strnad. The film also won two awards. Tell me, how successful was it at the time of its release?

“It was actually very successful, both domestically and internationally. Many people went to see the film here in cinemas and it was also successfully received at film festivals.