30 Cities Where People Under 30 Want to Live Right Now

This story originally appeared on ThisIsInsider.com.

Millennials will go to extreme lengths to live in expensive cities instead of languishing in the suburbs.

Nestpick, an apartment hunting site, compiled the Millennials Cities Ranking based on 16 factors to determine which places are the most desirable to this much-discussed age bracket.

The ranking examined essentials like the cost of living, accessibility of public transportation, and employment opportunities. It also considered factors of particular interest to millennials such as internet speed, gender equality, the affordability of beer, and the number of Apple stores per capita.

Here are the 30 cities where millennials live. 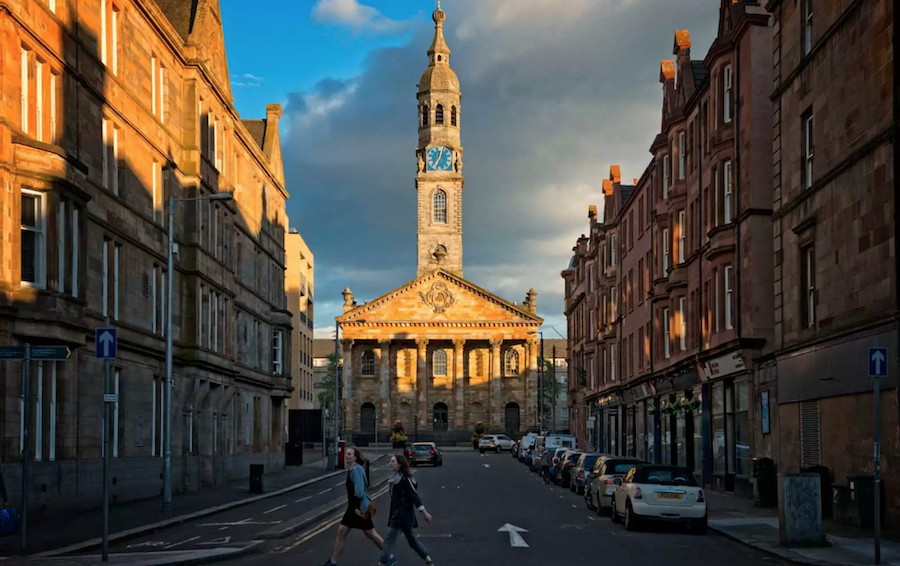 St. Andrew’s in the Square Church in Glasgow, Scotland. 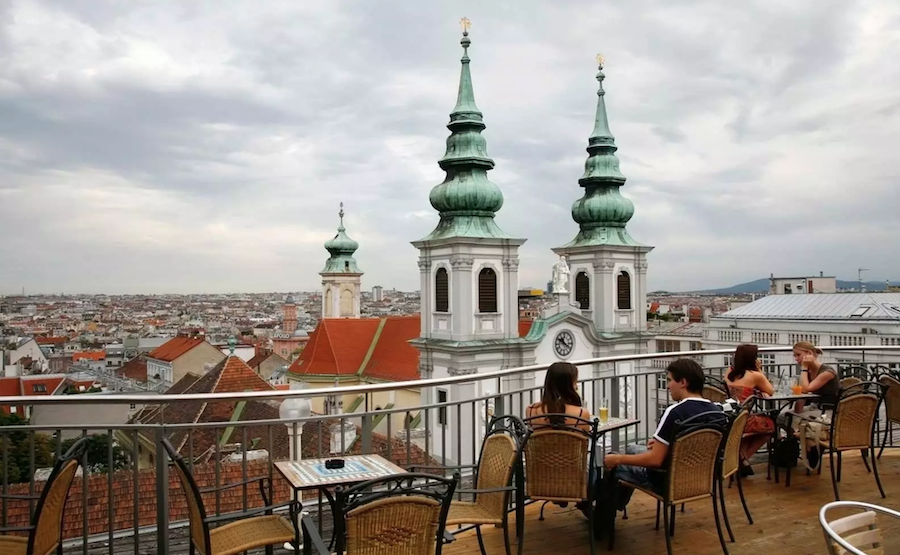 Rooftop cafe with view over Vienna Skyline in Austria. 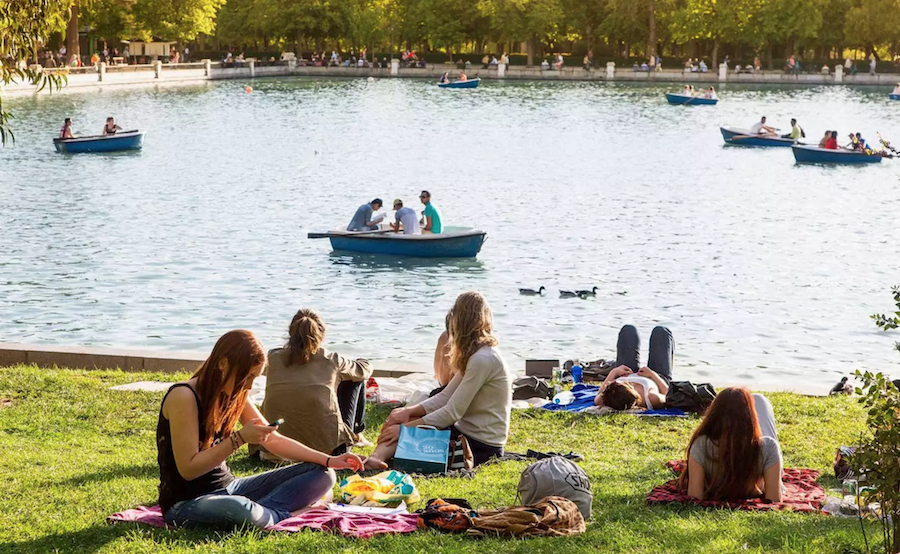 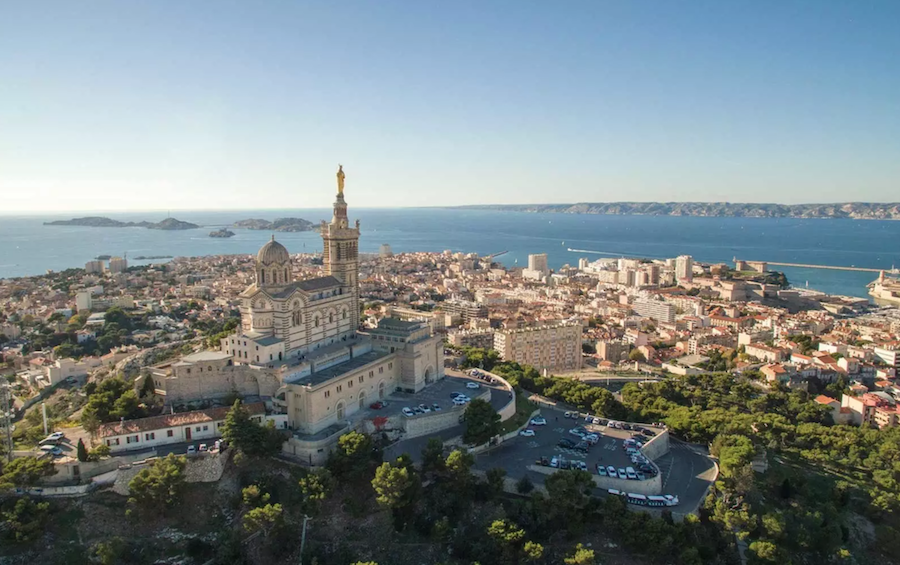 The Marseille cityscape by the sea. 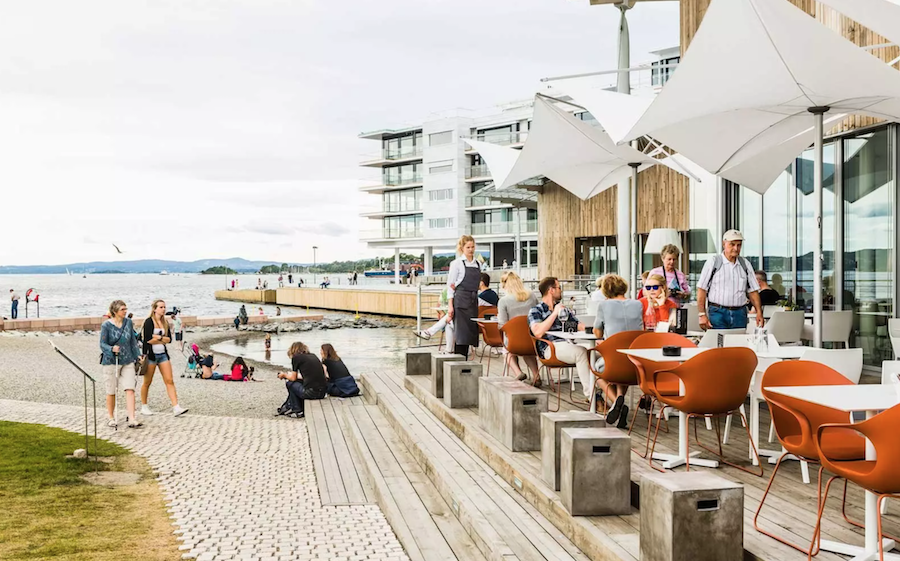 People enjoy the outdoors at the restaurant of Astrup Fearnley Museum in Oslo, Norway.