Expect plenty of warmth and hospitality in these congenial cities.

“The locals showed us so much about their amazing culture, and welcomed us with open arms,” remarked one traveler about a trip to Auckland, one of the friendliest cities on Earth. Others agreed, raving about the Kiwis’ hospitality, friendliness, and enthusiasm for introducing tourists to New Zealand.

Every year for our World’s Best Awards survey, Travel + Leisure asks readers to weigh in on travel experiences around the globe—to share their opinions on the top cities, islands, cruise lines, spas, airlines, and more. When voting on cities, readers considered a variety of specific qualities, including sights and landmarks, culture, cuisine, shopping, and, of course, friendliness: that uncanny ability to make a visitor feel comfortable in a foreign place.

The No. 1 city comes from the Buddhist country of Bhutan, bordered by India and Tibet. “The people are happy, genuine, accommodating, and the nicest I have ever seen,” said another wowed reader. This should come as no surprise, given the country bases its overall health on the happiness of its people.

And when it comes to cities in the United States, nowhere is more welcoming than the South. The only three American cities on the list are all in that big-on-charm region: Charleston, Savannah, and Nashville. Unsurprisingly, they’re also hailed as some of the friendliest cities in America. Ireland also boasts three winners (Galway, Dublin, and Cork). That’s pretty impressive for a country close in size to the state of Indiana.

Notably, the other top spots are clustered in two parts of the world: Australia and New Zealand, and Southeast Asia. Down Under, high-ranking destinations include both major metropolises like Sydney and smaller cities, such as Christchurch in New Zealand. Despite having been ravaged by multiple earthquakes in recent years, Christchurch’s locals prove that adversity has done nothing to diminish their openheartedness.

“It is still devastated from the earthquake,” observed a survey respondent, “[but] the people are wonderful. Couldn’t be friendlier. It is very interesting to walk around town and see how resourcefully they have adapted.”

No matter how fancy the hotel or incredible the food, one thing is clear: What really sticks with readers when traveling is the people they meet along the way. 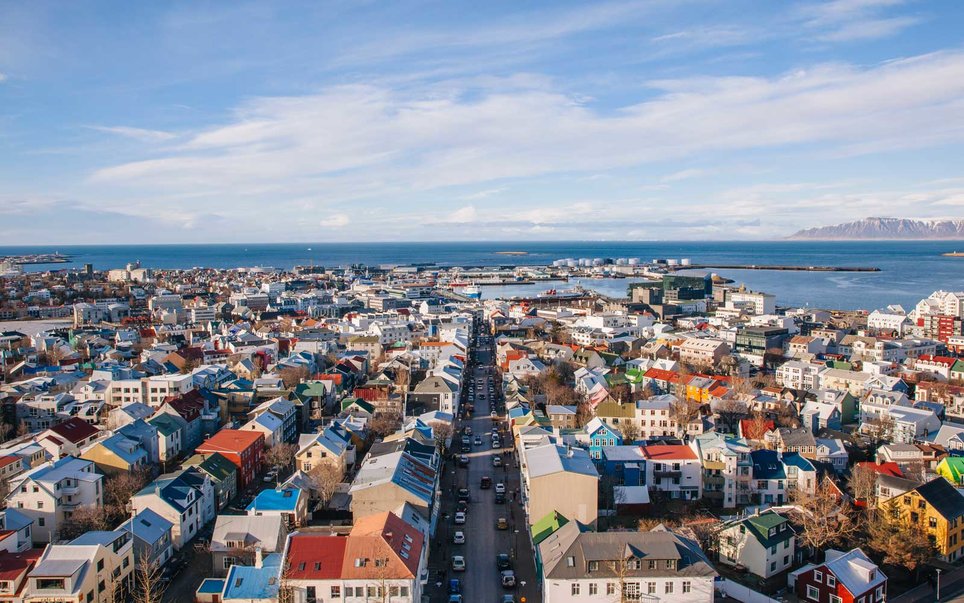 While Reykjavík rounded out Travel + Leisure’s 2016 list of the friendliest cities in the World, Iceland ranked third on the World Happiness Index (behind Denmark and Switzerland). Across the entire island and in this small, cosmopolitan capital, locals are like one big, happy family—and they treat visitors the same. 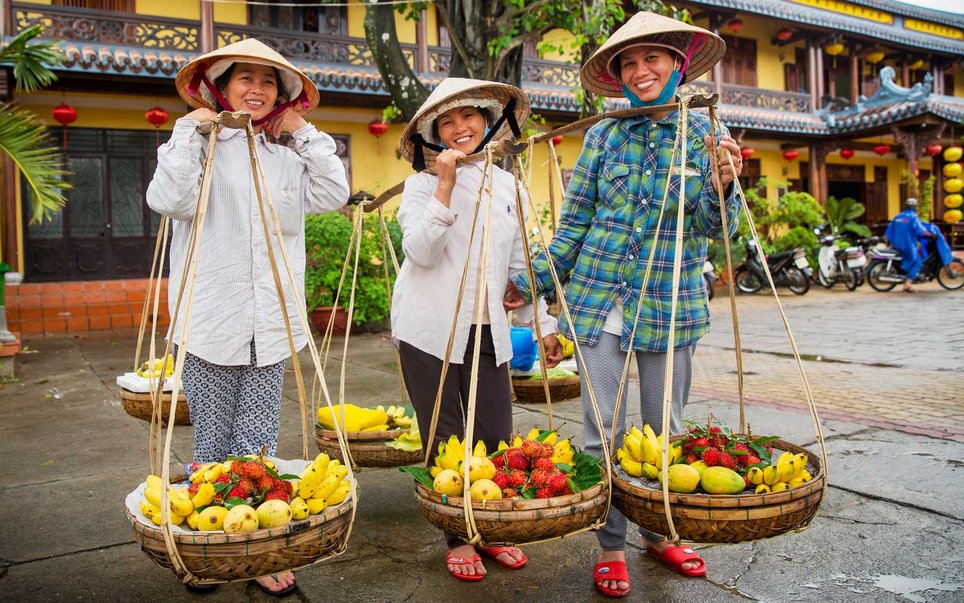 This is the first time the ancient port city in Vietnam—known for its well-preserved historic buildings, including temples that date back to the 1600s—has earned this honor. Readers referred to locals as lovely, charming, and exceptionally friendly. 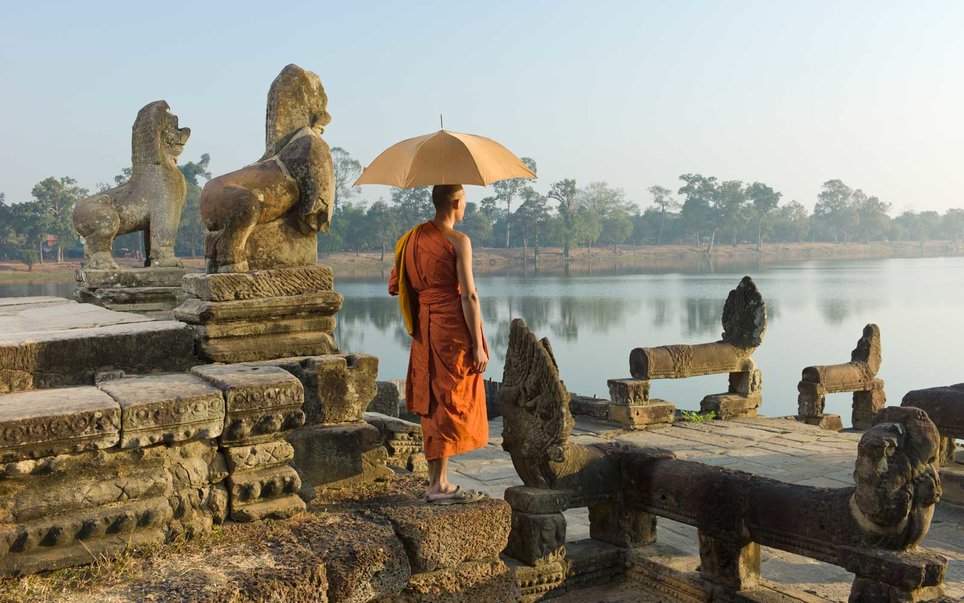 Cambodians are some of the kindest people you’ll ever come across, and that applies to those you’ll meet in Siem Reap. “Their friendliness was first-rate compared to any other country I’d visited,” said T+L reader Ryan Piela. Others echoed the sentiment about their trip to the gateway of Angkor Wat.