Love it or hate it: Czech Olympic outfit blends tradition with Japanese twist 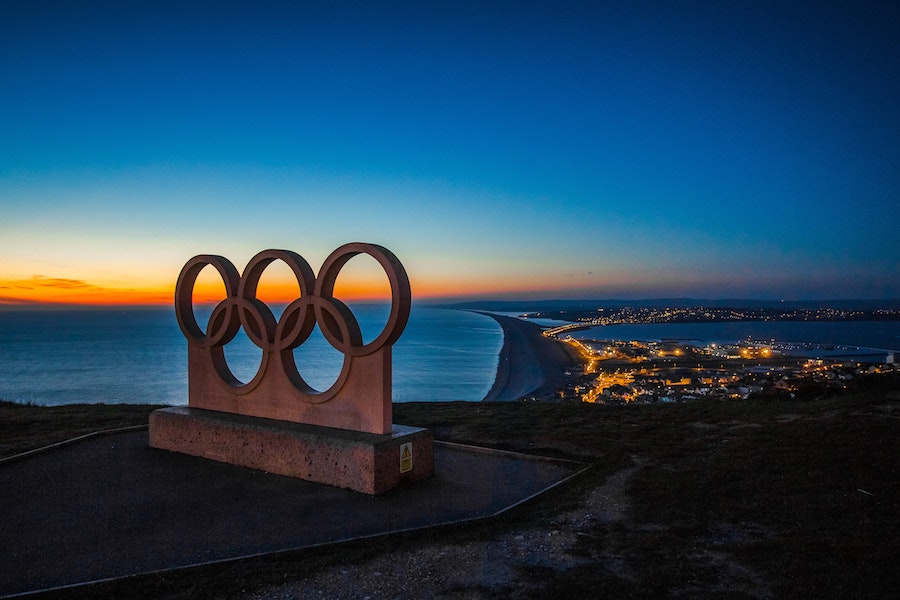 Designer Zuzana Osako scoured the folk traditions of her country and Japan’s for a common thread to weave into the Czech Republic’s Olympic team outfits for the Tokyo Games opening ceremony in July, turning heads but also drawing criticism.

They followed that with white-and-black-striped sport coats for the 2016 Rio Games that reminded many fans of the attire of actor Michael Keaton’s iconic “Beetlejuice” character.

Osako, who had visited Japan as a model and met her husband there, opted this time for inspiration from the hand-dyed indigo and block printing technique known in the Czech Republic as blueprint.

“The first thought was how to reflect the culture of Japan,” she said at her studio in Prague. “So I looked for something that connected both cultures.”