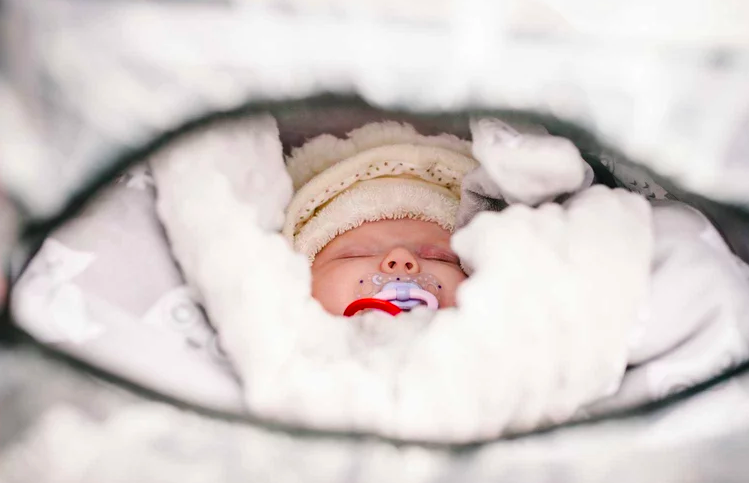 According to a study from the Journal of Social Sciences, those born under the sign of Aquarius — which lasts from Jan. 21 through Feb. 20 — are the most likely to skyrocket to the tips of everyone’s lips and become famous.

According to one UK study, those born in January also have the highest chances of becoming doctors.

This lineup is likely due to school and societal structures. Those born in the earlier part of the year have a couple of months’ lead on other children by the time they start kindergarten or enter organized sports.

“If you were born in January, you have almost 12 months’ growth ahead of your classmates born late in the year,” Adrian Barnett, a researcher from Queensland University told Science Daily.

If you’re trying to have a kid, your chances of conceiving a famous child are quickly approaching. You should probably plan for April.

If you were born in January and have a hard time getting friends to come out for your birthday: don’t despair. You’ll probably end up more famous than them anyway.