These New Resorts in the Maldives Are Heaven on Earth 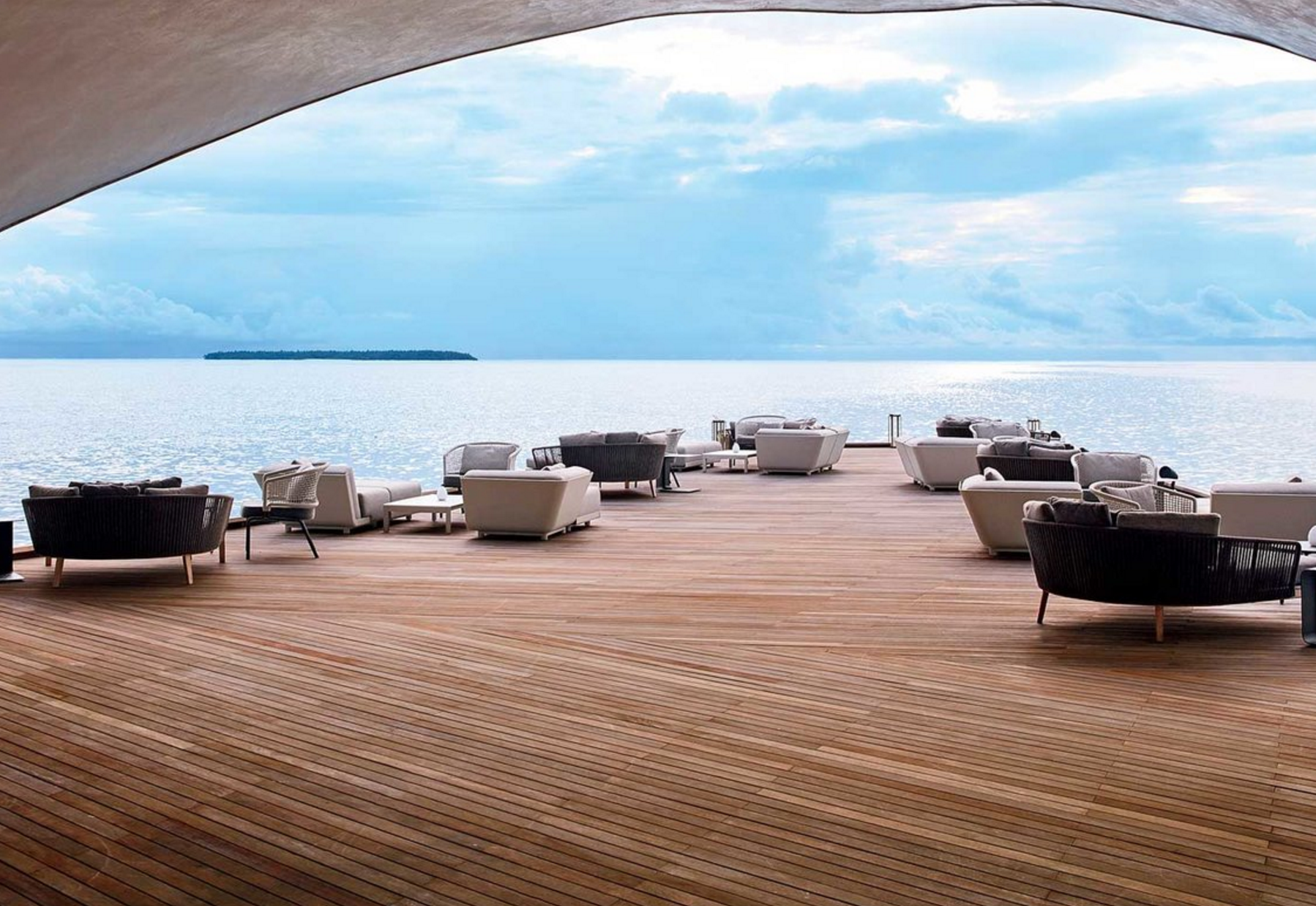 From the headlines, you wouldn’t guess that the Maldives is an excellent place to go in 2017. This island nation of just 375,000 citizens, spread across 26 atolls in the Indian Ocean, has come in for a tough reckoning of late, and not without good reason. Corruption charges have plagued the government since former president Mohamed Nasheed, elected in 2008 in the country’s first multiparty democratic vote, was ousted in 2012 and briefly jailed on “terrorism” charges, in what his supporters called a military coup. (He eventually sought asylum in the United Kingdom.) The Maldives is still a democratic republic, but Islamic law plays a major role in both government and society. And when the British Commonwealth threatened to suspend the Maldives last September because of the country’s increasingly poor human-rights record, current president Abdulla Yameen responded by voluntarily withdrawing—making it only the fourth country in the 52-nation assembly’s history to do so.