The first Czech female doctor graduated in Prague 120 years ago 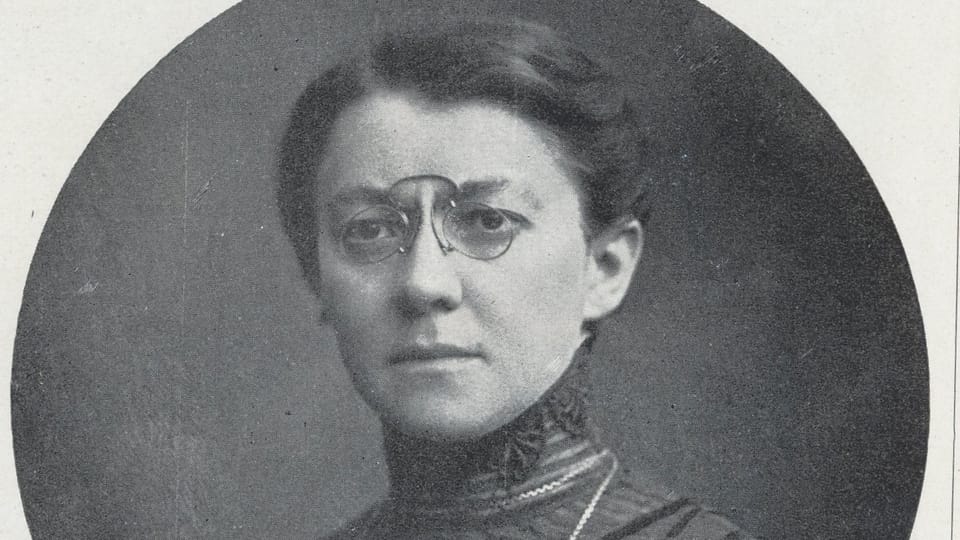 Anna Honzáková was the very first Czech female doctor and gynaecologist, as well as being a women’s rights activist and opponent of abortion. She treated women both rich and poor, providing treatment free of charge to those who couldn’t afford to pay.

Medicine was seen for many years, even centuries, as a difficult profession unsuitable for the “weaker” sex. And in the Austro-Hungarian Empire, the shift in public opinion regarding women in medicine took even longer than elsewhere. While Elizabeth Blackwell, the first woman in the world to receive a medical degree, graduated from Geneva Medical College in the USA as early as 1849, and in the following decades female doctors also began working in Britain and France, women in Austria-Hungary could only dream of studying medicine right up until the beginning of the 20th Century.

As one of six children of the progressive physician Jan Honzák, who hailed from the town of Kopidlno in the Hradec Králové Region of the Czech Republic, Anna was interested in medicine from a young age. However, it took many years before she was able to gain access to a proper medical education – the fact that she was a successful graduate of the first girls’ grammar school in Prague only partially helped her.