The Prague Ratter: a small but lively companion 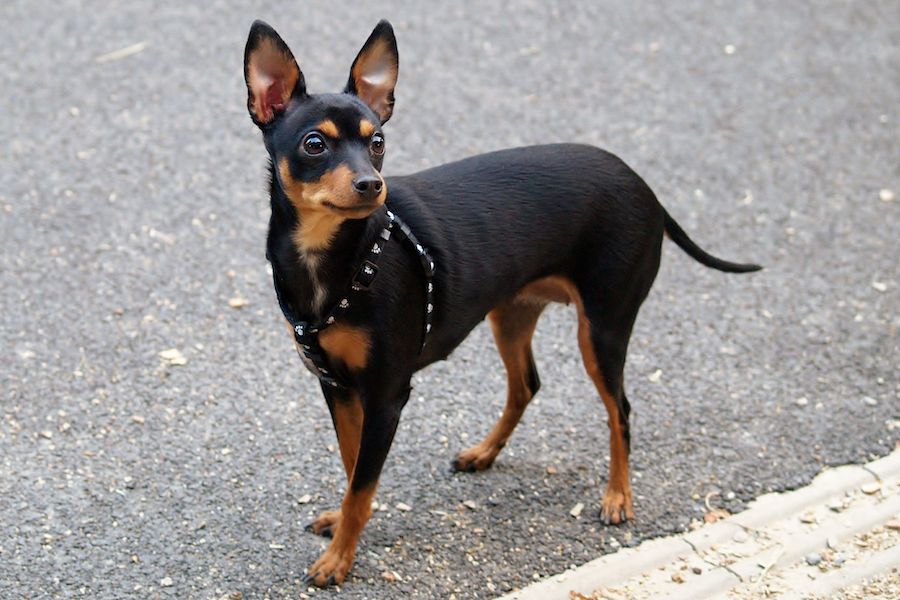 Czechs are known as one of the dog-friendliest nations in Europe, with around two million dogs living in a country of ten million. Apart from the globally popular dog breeds, such as Golden Retrievers, you can also spot breeds that originated in the Czech Republic. In the first part of our new mini-series presenting Czech dog breeds, we focus on the smallest of them – the Prague Ratter.

The Prague Ratter or Pražský krysařík is not only the smallest Czech dog breed, but also the smallest breed in the world in terms of its height. It measures between 20 to 23 centimetres and weighs around two and a half kilos. The ratter usually comes in black or tan colour and has short, glossy, hair.

Prague ratters are known for their intelligent and curious nature, but they are also believed to be one of the country’s oldest dog breeds. The first written records mentioning ratter dogs date all the way back to the Middle Ages.

By the time of the rule of Polish King Boleslaw II, the ratter was already an established breed. The king grew fond of these little dogs and brought two of them to his palace from Bohemia.

Charles IV, Holy Roman emperor and King of Bohemia is said to have presented three ratters to the French King Charles V as a precious gift during his visit to France in 1377. Historical chronicles and literary works also mention ratters in connection with other European rulers, including Rudolf II.