The Top 15 Cities in the United States

Staying close to home has its rewards — as you’ll discover in these top cities.

Santa Fe, Honolulu to Nashville, American cities represent some of the world’s most thriving hubs for art, culture, music, and incredible regional cuisine.

When we asked T+L readers what urban centers stood out from the pack, they had one clear answer: Southern crowd-pleasers. Eight out of the top 15 cities this year hailed from that region, and the list included iconic weekend getaway destinations like Nashville, San Antonio, and Asheville, North Carolina. “Asheville is a booming city with much to see and do,” said reader Sandra Billings. Other readers noted that the food and drink scene was booming. “The expanding craft beer scene is amazing,” noted Chloe Todd. “The breweries are fun to experience, and the downtown strip has cool, local shops.”

Every year for our World’s Best Awards survey, T+L asks readers to weigh in on travel experiences around the globe — to share their opinions on the top cities, islands, cruise ships, spas, airlines, and more. Readers rated cities on their sights and landmarks, culture, cuisine, friendliness, shopping, and overall value.

Another common theme among the winners: they all play host to marquee festivals. Austin has been drawing a steady stream of visitors to its annual SXSW Festival, which has become a must-do for actors, musicians, and thought leaders, while New Orleans may be our country’s reigning capital when it comes to celebrating. Beyond Mardi Gras, there’s the French Quarter Festivals, Jazz Fest, New Orleans Wine & Food Experience, and Tales of the Cocktail, a celebration of craft mixology. It also has some of the most inventive chefs in the country right now — including Zachary Engel, the chef de cuisine at Israeli restaurant Shaya. Engel was recently named Rising Star Chef of the Year by the James Beard Foundation. “If you don’t like to eat, dance, or listen to the best homegrown music in America, well then, I guess New Orleans isn’t for you,” said one reader.

Just where is the No. 1 city in the United States — a place that has held this honor since 2013? Read on for more on why this Southern hot spot continues to delight our readers, year after year. 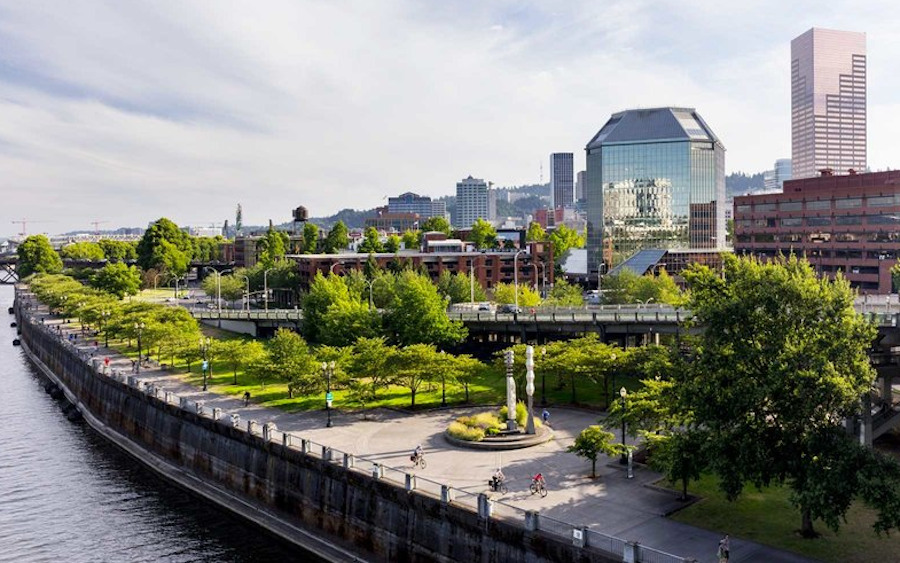 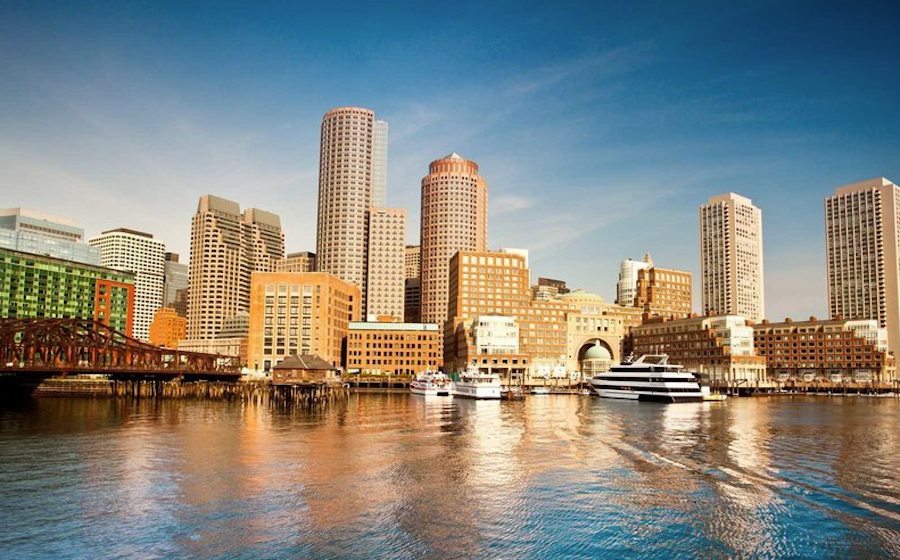 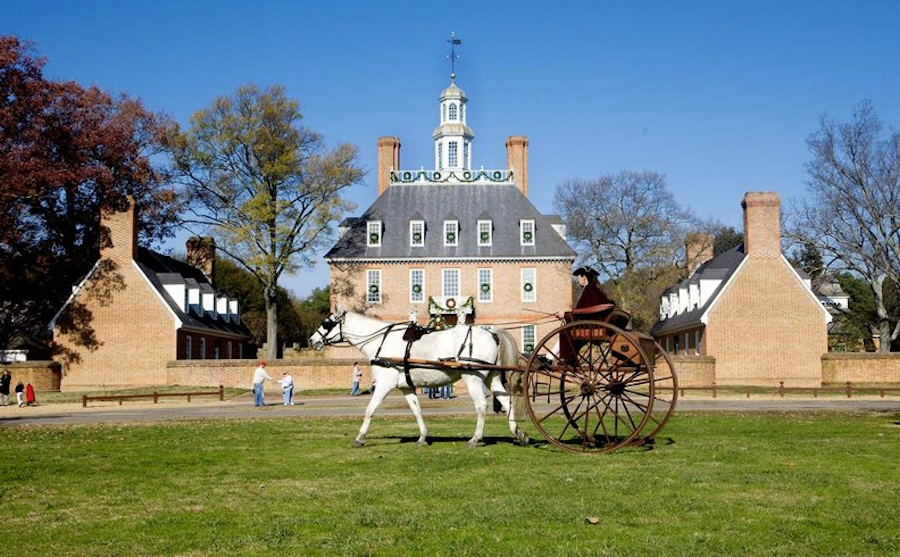 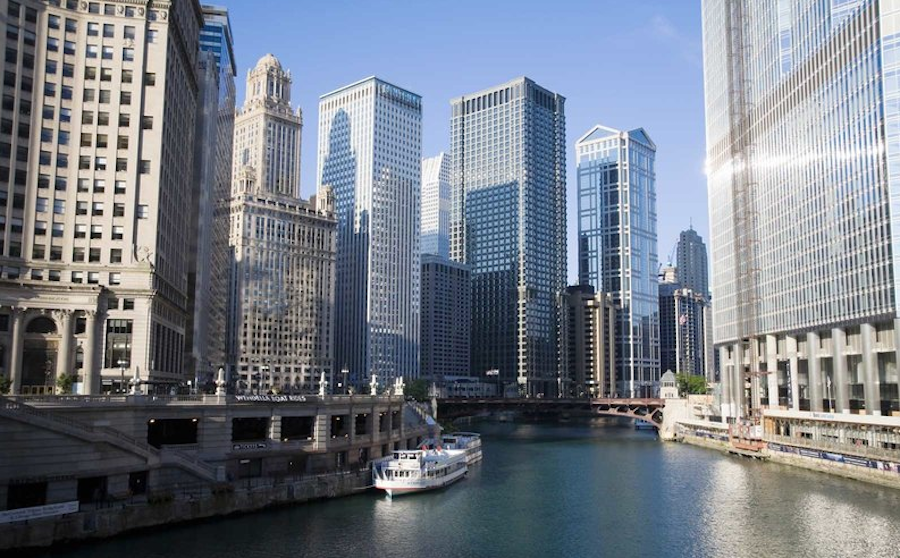 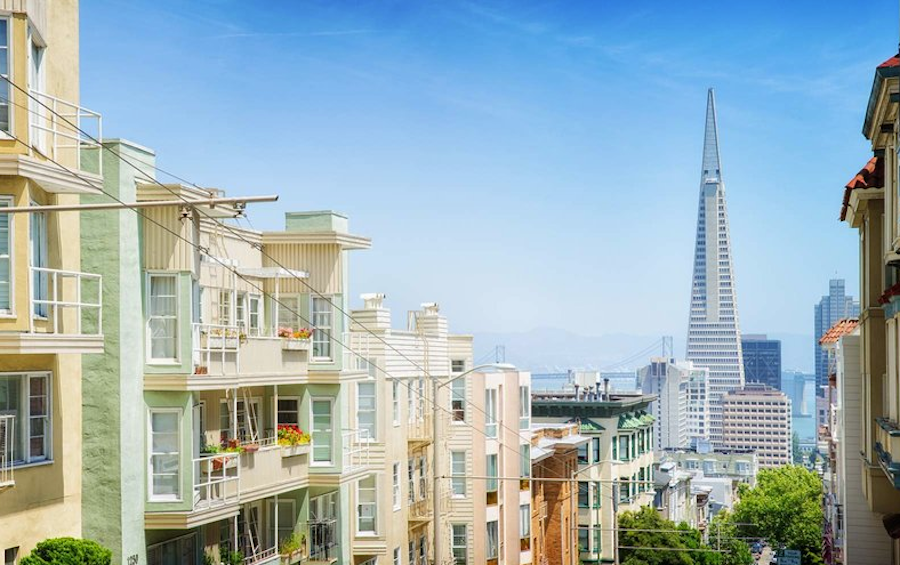