The World’s Most Tourist-friendly Countries

Tourist service infrastructure doesn’t sound very exciting, but a country’s readiness to greet visitors can make or break a vacation.

In the World Economic Forum’s 2017 Travel and Tourism Competitiveness report, 136 countries are ranked on 14 pillars, giving an all-around picture of the best destinations for tourists, globally. One of the pillars on which countries are ranked is tourist service infrastructure, which demonstrates the countries’ capacity to host large numbers of tourists — and the ability to do so well. This includes the number of hotel rooms per capita, the quality of tourism infrastructure, the presence of major car rental companies, and even the number of ATMs per adult.

The countries’ rankings for tourist service infrastructure is separate from their rankings for international openness — that is, visa requirements, bilateral air agreements and trade agreements. It’s also looked at separately from a country’s prioritization of travel and tourism, which rates the brand strategies of tourism organizations and how much importance governments place on the tourism sector.

Below is the World Economic Forum’s definitive ranking of the 15 countries with the best tourist service infrastructure to visit in 2017. 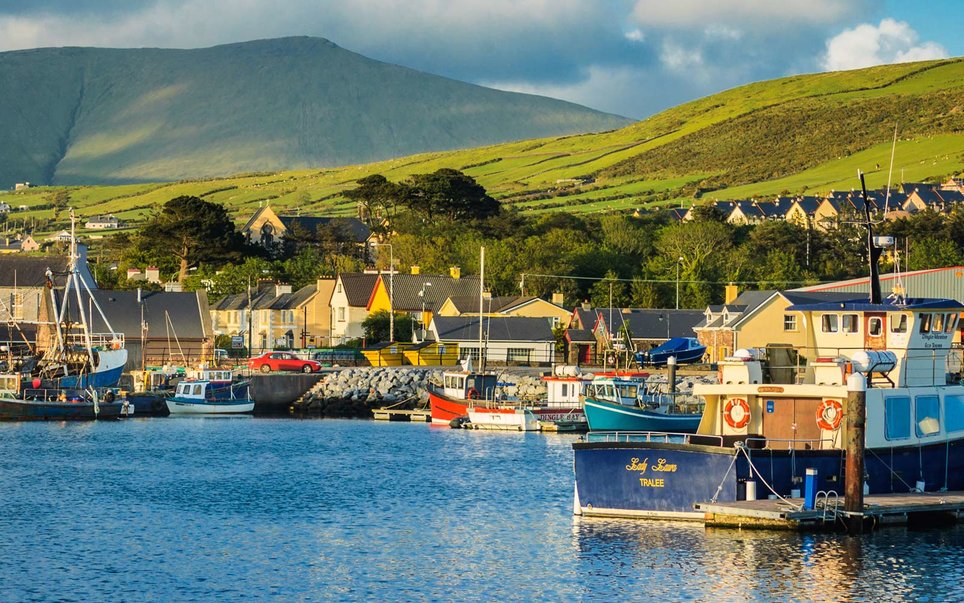 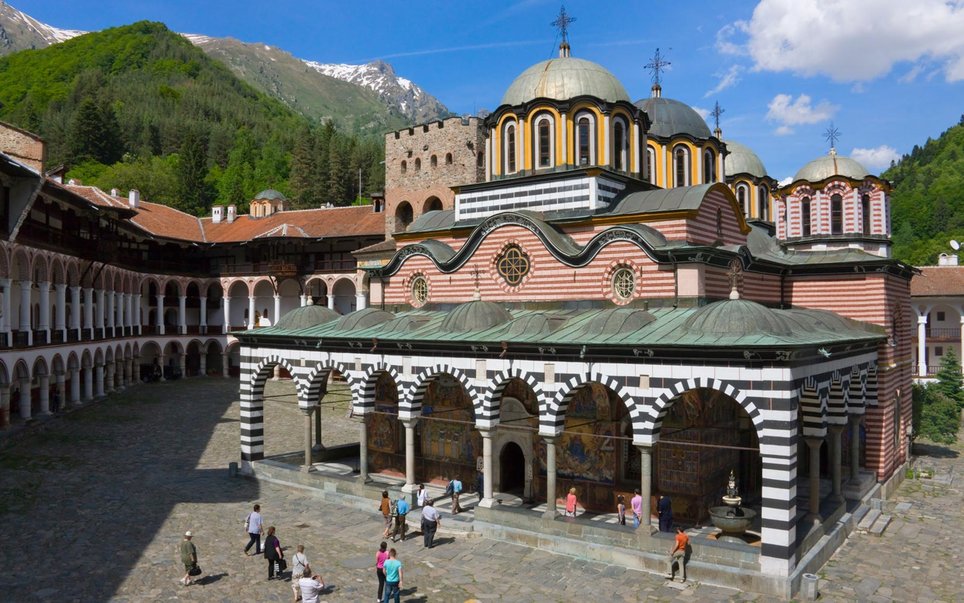 In 14th place is Bulgaria, with a 13th place score for number of hotel rooms per capita and a 24th place score for ATMs per adult. Bulgaria doesn’t do so well in terms of the quality of tourism infrastructure though, landing in 96th place. 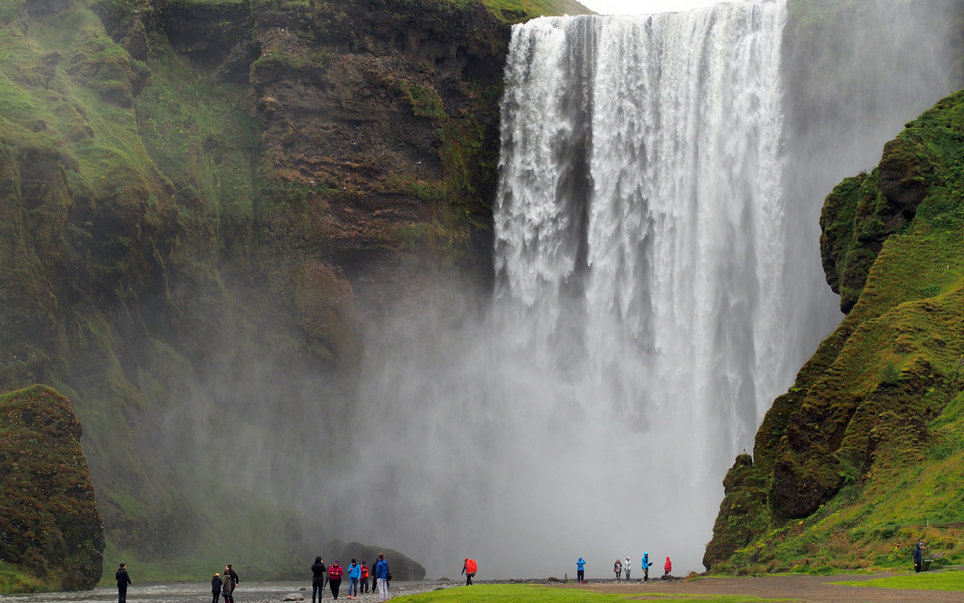 Iceland ranks 13th for tourist service infrastructure. The presence of the major car companies and the ranking for hotel rooms per capita — second in the world — give the country a boost.