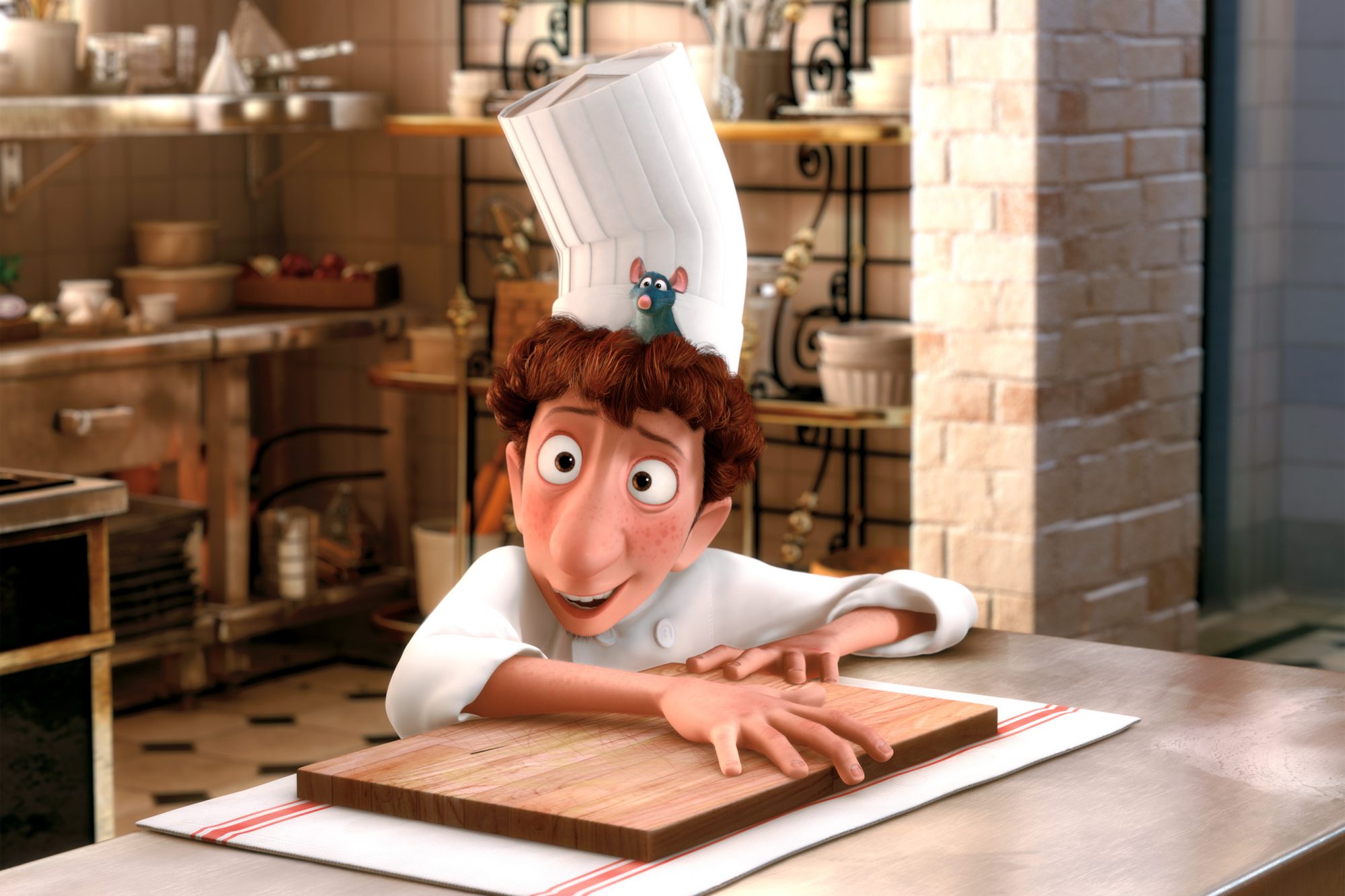 As Pixar taught us, anyone can cook… and now the animation studio is giving you something to cook.

The Pixar YouTube channel features a series called “Cooking With Pixar,” a collection of recipes inspired by the studio’s films. At the moment, the series only has three videos, but they should provide some inspiration if you’re in need of something new to cook — which, it’s fair to say, most of us probably are at this point.

The short videos also include some fun animation, with Pixar characters popping in to help demonstrate the recipes. The most recent entry is a birthday cake recipe inspired by Pixar’s latest film, “Onward,” with elf brothers Ian and Barley providing some magical assistance.

The other recipes currently available are pizza from Toy Story‘s Pizza Planet restaurant and bao, the dumplings featured in Pixar’s Oscar-winning short of the same name.

There is one caveat: The videos don’t include ingredient portions or measurements, for some reason, so it may be best to use the video demonstrations in tandem with a similar recipe from elsewhere on the internet. (There are plenty of those out there.)

Pixar’s second film slated for release this year, “Soul,” was recently pushed to a November release due to the coronavirus pandemic. “Onward,” however, is currently streaming on Disney+ for your viewing pleasure.