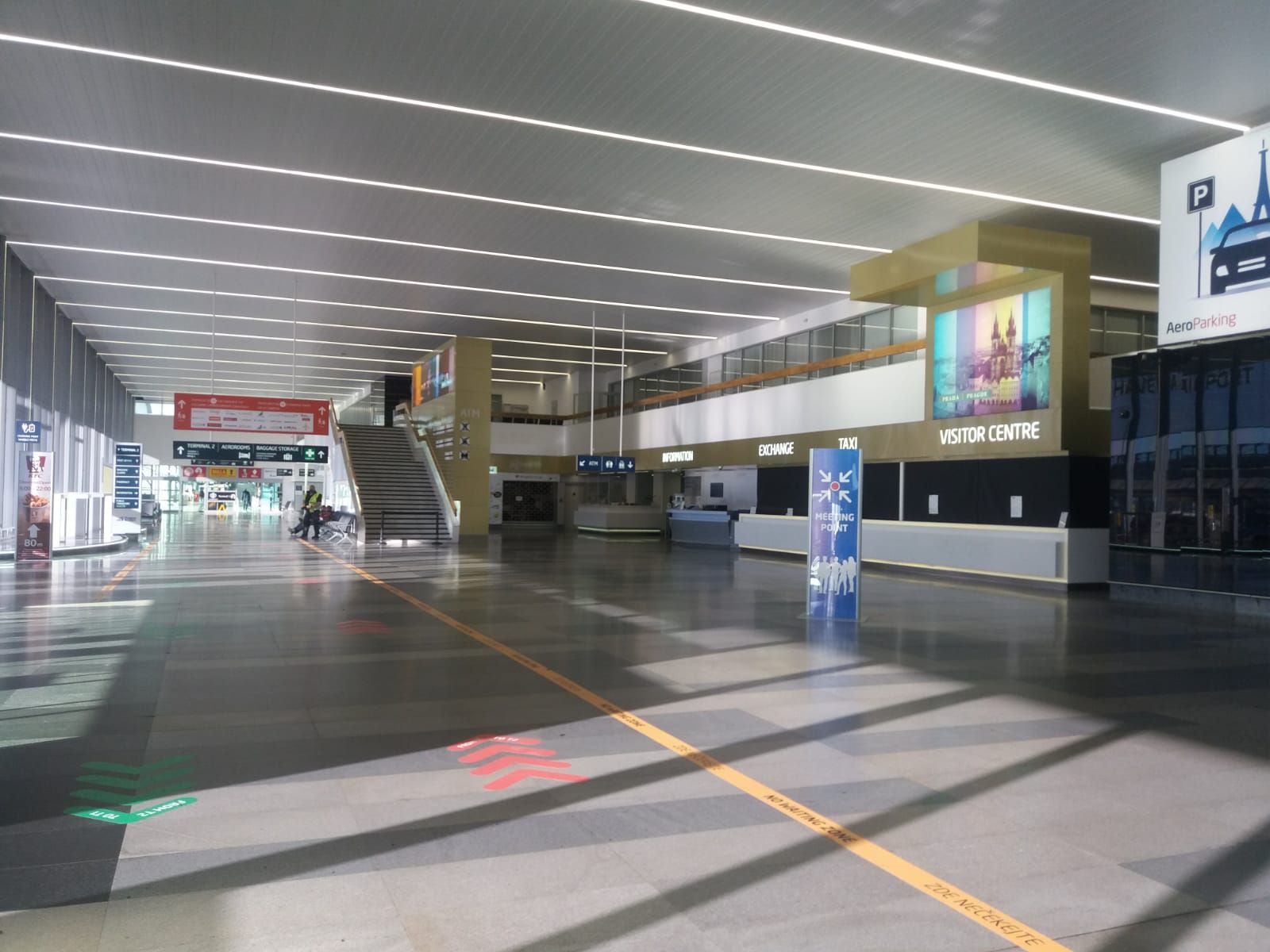 Traffic at Prague airport has been steadily declining since a state of emergency was introduced on March 12 and since the Czech Republic’s borders were closed, Czech Radio reported this week.

During the last week of March alone, traffic fell by 88% year-on-year to only 312 flights. To the contrary, the traffic of cargo planes has significantly increased, especially in connection with the transport of medical equipment.

Most regular air routes have been suspended due to the restrictive measures related to the coronavirus epidemic, resulting in a significant drop in activity at Prague airport. Its two terminals are currently operating on a reduced basis and only two regular connections are still provided, to Minsk in Belarus and to Sofia in Bulgaria.

While usual traffic has been reduced to the bare minimum, there has been a significant increase in the number of cargo flights, with March seeing an increase of 26.5 percent.

The international airport was also the destination for 33 outbound and inbound repatriation flights: 3,600 people returned to the Czech Republic during this period while 900 foreign nationals left the country.

For several years, Prague Airport has been experiencing a steady increase in traffic as well as record passenger figures. The airport recorded 17 million passengers in 2019, the highest number ever recorded in a year and a year-on-year increase of six percent. The average number of passengers per day over the last year was around 49,000.