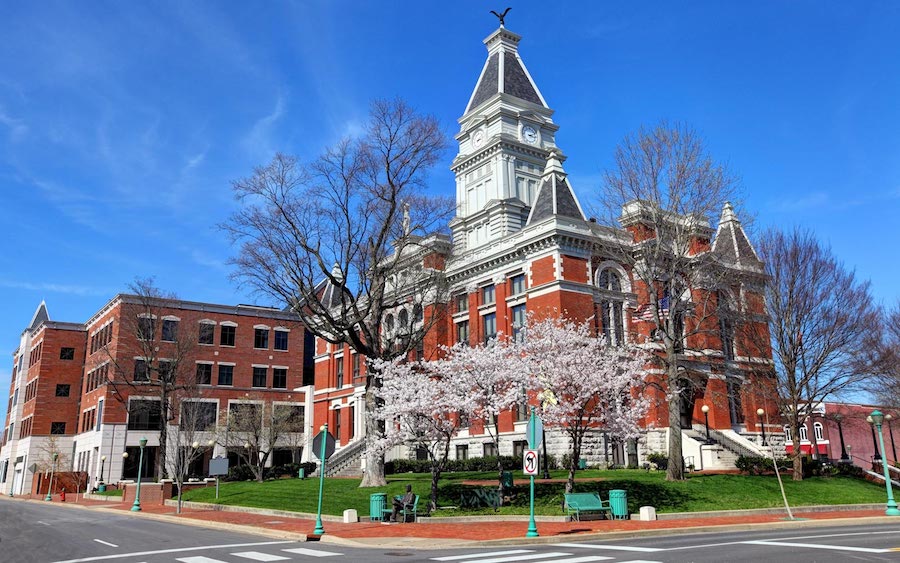 If you’re on the move and hunting for a new place to call “home” a new study has a suggestion for you: Clarksville, Tennessee.

On Monday, MONEY unveiled its list of the best places to live in 2019. According to its rather scientific study, the city located about fifty miles outside of Nashville is hands down where everyone should move.

To come to this finding, the magazine looked only at cities with populations of 50,000 or greater. The team then eliminated any place that had more than double the national crime risk, less than 85 percent of its state’s median household income, or a lack of ethnic diversity. After narrowing down the list the team was left with 1,796 places.

But, not leaving it up to chance, reporters went on the ground to interview locals and experts to ensure their choices were sound. And after all was said and done Clarksville came out the winner thanks to its affordability, charm, and welcoming attitude toward millennials, young families, and the military.

“The housing market is just crazy right now,” Megan Baggett, a 25-year-old business owner in Clarksville, shared with MONEY. “You can barely even keep a house on the market for longer than a week before it sells.”

But, it’s still a highly affordable place, even with all the demand. According to MONEY, the average Clarksville home sold for just under $156,000 in 2018.

Beyond homes, jobs are also abundant in Clarksville. In fact, its job market is projected to grow by just over 9 percent by 2023, MONEY explained.

And, of course, we can’t forget that the town is adorable too.

“You’re not going to find a Starbucks down here,” Tony Shrum, a 34-year-old resident shared. “A revitalization of downtown is not a revitalization by putting corporate companies in here.”

BRB, going to pack my bags and move to Clarksville right now. Want to see who else made the list? Check out MONEY’s entire list of Best Places to Live in 2019 now.