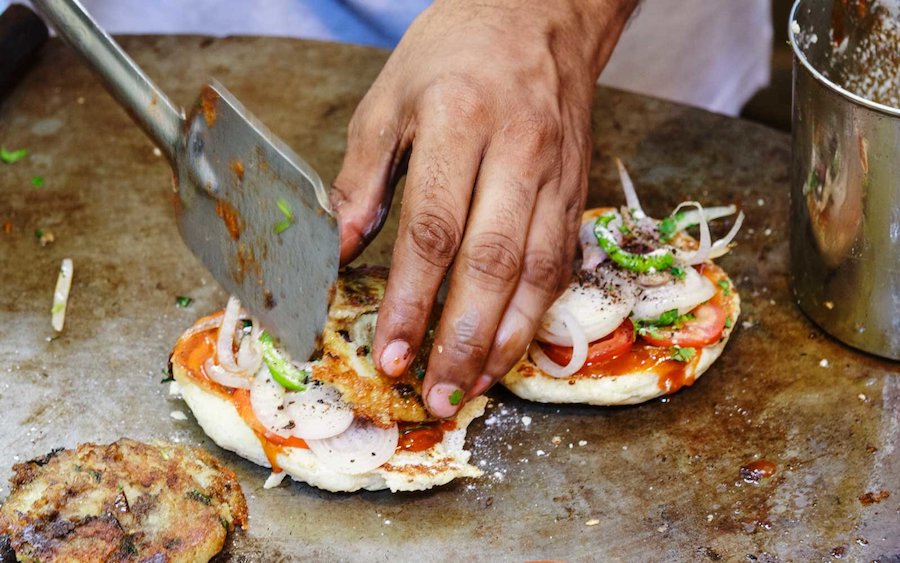 The rise in plant-based eating has inevitably led to more demand for vegan food tours around the world. From 2014 to 2017, the United States alone saw a whopping 500-percent increase in people identifying as vegan — and this isn’t counting the growing number of vegetarians, flexitarians, and “reducetarians” (those trying to reduce meat consumption). The U.K. and Canada are also seeing rapid growth in vegan eating. So an increase in travel experiences catering to vegan foodies makes perfect sense.

Food tours are one of the fastest-growing categories on the travel site TripAdvisor, and vegan food tours are no exception.

“I’ve been watching vegan tours start to pop up all over the world, and it’s exciting to see this demand start to be met,” Diana Edelman, who launched the Vegans, Baby Las Vegas food tour in 2018, told Travel + Leisure. “I get emails all of the time for more dates for my tours, so it’s really encouraging in terms of what vegan tour operators can expect in the coming years.” Edelman is currently expanding to new cities to meet demand, and she has plenty of competition.

So if you’re looking for a vegan food tour experience, which should you pick? Based on a mix of insider recommendations, personal experience, and reviews, we’ve compiled a list of some of the best vegan food tours around the world.

Most vegans know that many traditional Thai dishes are already plant-based, and this tour, hosted by Intrepid Travel, takes full advantage. This nine-day vegan food tour is for the adventurous; guests eat their way through Kanchanaburi, Bangkok, Ayutthaya, and Chiang Mai, where they experience a homestay in a small Thai village. In addition to sampling local markets and dishes like tofu red curry, sweet sticky rice, and traditional Thai banana cake, guests will enjoy a cooking course so they can take the local flavors home.

Neil Coletta, Intrepid’s brand and product manager of food tours, says research was important in crafting their vegan tours. Also key was ensuring that guides were all vegetarian, if not vegan. “Our guests can be safe in the knowledge that their leader will not only know the safest and cleanest stalls and restaurants but also where to order food that will be 100-percent vegan,” he said.

This tour is led by none other than popular vegan cheese purveyor Miyoko Schinner (of Miyoko’s Kitchen). The nine-day tour includes lodging at Lavimia Vegan Hotel and takes guests through Venice and the Dolomites. Designed for foodies who want to relax, this luxurious trip includes four cooking demonstrations and visits to local sites.

“I love leading these tours because it gives folks an intimate, insider perspective on the regions we visit, including local vegan cuisine that most people aren’t even aware of,” Schinner told T+L. “Italy is rich in cucina povera, or peasant cuisine, which is mostly veggie, legume, and grain based, but you won’t find those dishes on most restaurant menus. The trick is to have a super Italian operator who knows all the places to go so that vegans can have fabulous feasts in places off the beaten path.”