These Are the 10 Fastest-growing Travel Destinations in the World 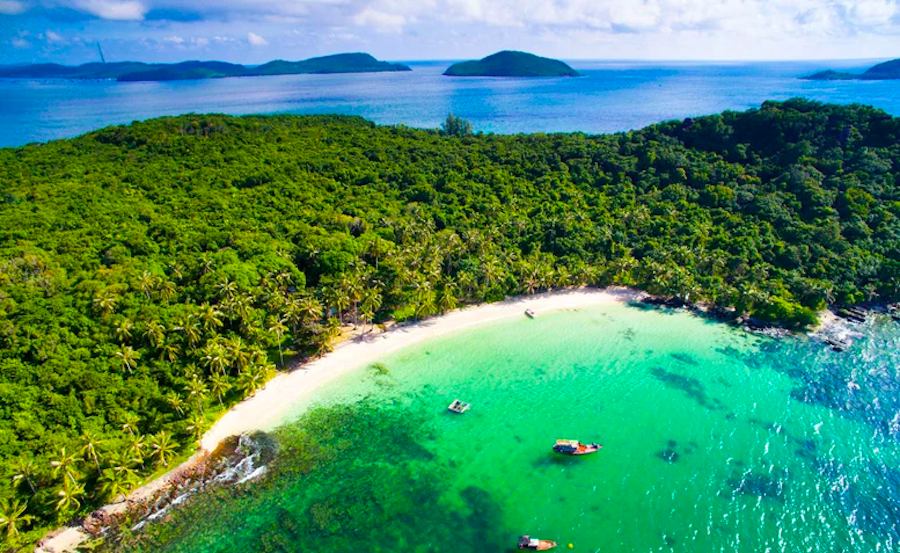 Europe and Africa are the regions seeing the fastest increases in international tourist arrivals, according to the United Nations World Tourism Organization’s 2018 Tourism Highlights.

As for the most popular destinations in the world, Europe took the lead with almost half of the world’s total international arrivals, at 671 million. Europe was also home to six of the ten most visited countries in 2017, with France in the lead.

Asia and the Pacific also saw an increase in international tourism, with 323 million arrivals, according to the report. The Americas came in third place with 209 million, followed by Africa with 63 million, and the Middle East with 58 million.