These Are the Most Common Items People Forget to Pack

Even packing ahead of time (and not half an hour before heading for the airport) is not a foolproof method for ensuring you don’t forget something.

And just as frequently as you forget something vital, you’ll also remember that specific thing right when there’s no turning back. Just made it to the airport? That’s the moment you’ll think of the sunblock you left on the dresser.

Amazon tracked the most common items ordered on its shopping app in 2016, and the list is a revealing look at the accessories that tend to slip our minds (even though it’s difficult to go even a day without them).

Maybe you even remembered to pack it — and then left it in an outlet at the airport. Either way, phone chargers were the most common travel item ordered on the Amazon app. In 2016, shoppers ordered 11 million of them.

A little less than 60 percent of the chargers were for Apple products, and 40 percent were for Android devices. Buying a new charger every trip can cost you, so next time you’re on the go, try to remember to always unplug that charger when you get your device. And consider getting a portable battery charger to reduce the times you have to charge from power outlets. 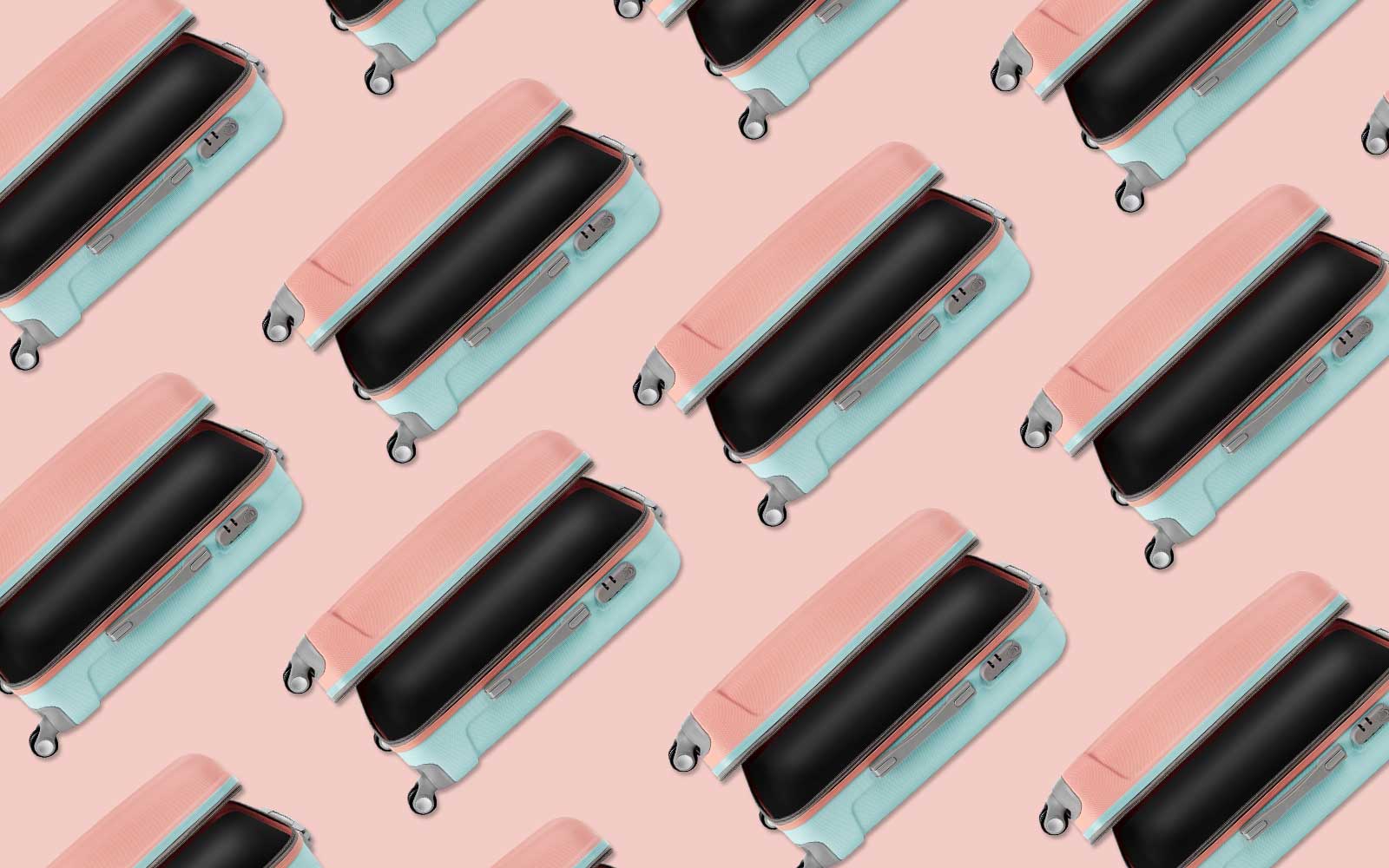 That DSLR isn’t very useful if you forgot the charger for the battery pack.

Amazon shoppers ordered more than 4 million camera chargers and memory cards from the app in 2016.

Shoppers purchased 3.75 million tubes of toothpaste in the mobile app in 2016.

The front desk at a hotel can sometimes help out with a travel-size toothpaste, but frequent travelers have no excuse for forgetting toiletry basics. Sure, TSA rules can be a pain, but make it a habit of stockpiling travel-sized necessities like toothpaste, sunblock, and shampoo and conditioner, and then keep them in a basket in the bathroom or on a closet shelf. Then, whenever you go to pack for a trip, all you have to do is grab them.

More frugal travelers should buy a set of travel-sized bottles to refill with their own products.

There’s nothing worse than getting to a hotel and realizing there’s a pool — if only you had remembered to pack your swimsuit.

In 2016, customers bought 3 million swimsuits on the Amazon app.

As becoming as the windblown look can be, traveling with some basic grooming items is a good idea. Last year, people bought 2.6 million brushes and combs on the go.