These Are the World’s 10 Best Cities to Live In

If you’re looking to live in a place with affordable housing, ample work opportunities, and a reasonably pleasant environment, then it’s time to pack your bags and move to London.

According to a global survey conducted by Resonance, a consultancy group, London is the very best city to reside in for 2019. That’s thanks to having all of the things listed above and more.

To come to its conclusion, Resonance profiled 100 of the world’s top-performing cities based on 23 different factors including housing affordability and employment opportunities, quality of the environment (both natural and manmade), quality of institutions, diversity, economic prosperity and quality of culture, cuisine, and nightlife.

“With the World’s Best Cities ranking, our goal is to provide city leaders — from destination marketing organizations to economic development teams — with new tools and perspectives on the key factors that shape a city’s competitive identity, community well-being, and future prosperity,” Resonance President and CEO Chris Fair shared with Luxury Travel Magazine. “While other rankings consider similar statistics such as airport connectivity or educational attainment in their methodology, no other ranking incorporates data from online channels such as TripAdvisor and Instagram to measure the experiential quality and performance of a city.” It appears that London hit all those marks and then some. 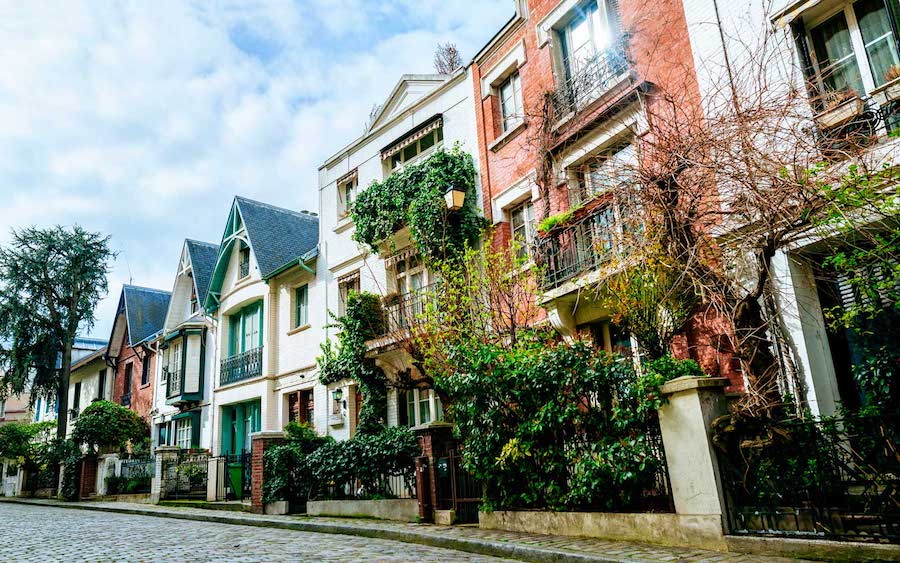 “London, right now, is a tight, highly curated Venn diagram of multi-ethnic revelry, enviable luxury retail, coveted universities and colleges … and — finally! — he restaurants to sate the palates of a growing number of curious global wanderers,” the authors of the study wrote.

People are clearly loving what London has to offer. Last year, more than 19.8 million tourists flocked to the city, which is an almost a million-person increase from the year before.

Paris came in second on the list as it prepares to host the 2024 Olympic Games. New York City came in third. Millions of people are expected to travel to New York 2019 as it hosts World Pride, marking the first time the event has been held in the U.S. Two more cities in the United States also made the top 10 — Chicago and San Francisco. Tokyo came in fourth on the scale thanks to its impressive engineering and futuristic urban experience. If you’re thinking about making a move, or just want a bit of travel inspiration, check out the entire list here.