These Are the World’s Safest Cities in 2019

We spend so much time, money, and energy planning a vacation, so it should be a given that where we go should also give us a sense of security as well.

If you’re looking for a great destination where you can also get peace of mind when it comes to your own personal safety as well, it might be a good idea to book a trip to Tokyo, according to The Economist Intelligence Unit’s 2019 Safe Cities Index (SCI).

The annual report gathers information and ranks the world’s top cities in regards to each of their digital security, health security, infrastructure and personal safety standards, CNN reported.

According to the report, Tokyo, Japan, ranked number one overall, with a score of 92 out of a possible 100. The city also topped the list in the previous two reports in 2017 and 2015, according to CNN. It’s no wonder why Japan is such a sought-after destination.

Tokyo also topped the digital security category, so tourists can rest assured their online identities and other personal information are secure from cyber thieves.

Other cities that topped the overall list include Singapore, Osaka, Amsterdam, and Sydney to round out the top five. Only two North American cities make the top 10, Toronto (sixth) and Washington, D.C. (seventh). Six of the top 10 cities were from the Asia-Pacific region. 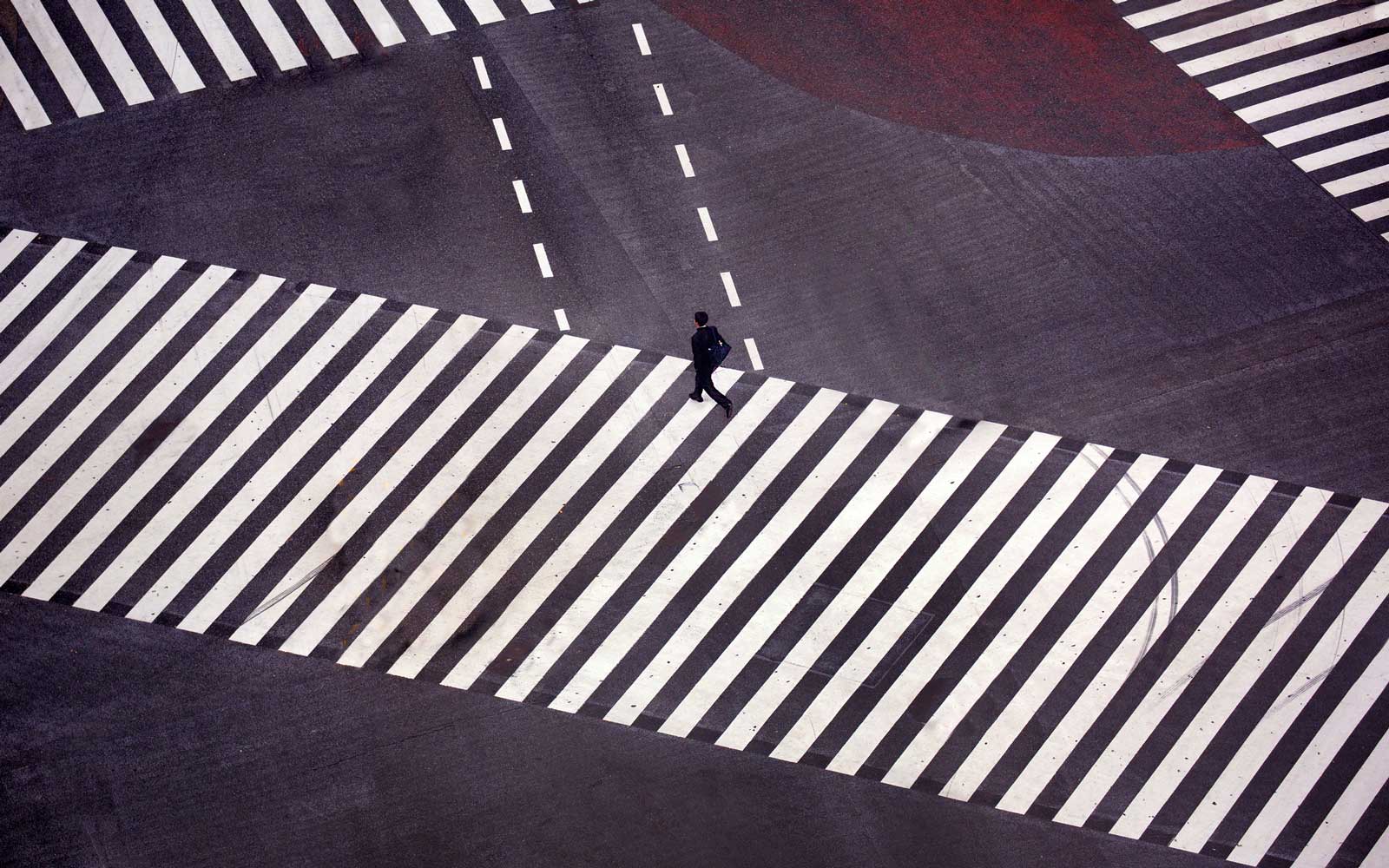 Singapore also leads the world in infrastructure and personal security while Osaka is number one in health security.

Some of the biggest takeaways of the report, according to the Economist Intelligence Unit, can be narrowed down to “getting the basics right,” the summary says. Many of the top cities rank highly because these places invest in quality healthcare, disaster preparedness, community police patrolling, and dedicated cyber security services. Cities who do well in even one of these categories are also very likely to be high performers across the board as well.

In addition, the Economist Intelligence Unit noted that a dedication to accountability was key to making cities safer. The places with better scores also have reputations for being well-governed, use effective planning and policies, and are transparent with their communities, according to the report.

The report also acknowledges that cities with the highest average income and access to technology tended to rank higher on the list, though a high income is not a perfect indicator for a safe city.

A full, downloadable report can be found on the Economist Intelligence Unit website.