This Destination Is Set to Replace the U.S. As the Second Most Popular Country for Tourists

While France is set to remain the world’s most popular tourist destination, Spain is expected to replace the U.S. as travelers’ second choice.

Each year, the United Nations’ World Tourism Organization puts out an analysis of international tourism growth in destinations around the world, and preliminary figures for 2016 already reveal global tourism has increased as much as 7% worldwide, with France and Spain taking the lead. 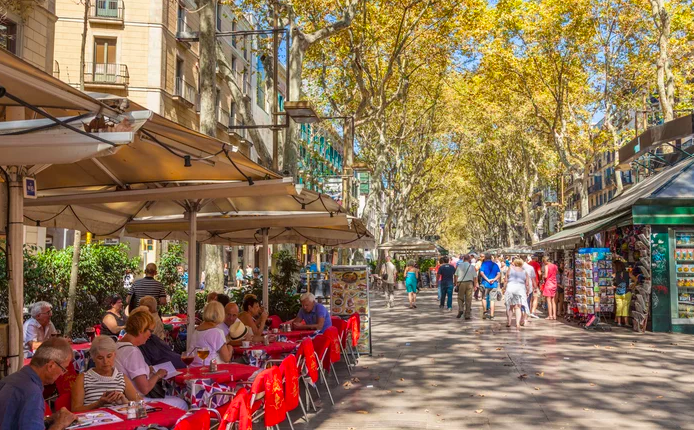 Mediterranean destinations in Europe helped the continent record the most gains in tourism so far at an 8% increase for its international arrivals in 2016, matching directly with Africa, which also saw an 8% increase.

Meanwhile, Asia and the Pacific saw a 6% growth year-over-year, while the Middle East saw a 5% increase.

The Americas saw the lowest increase at 3%, with South America leading the total growth at 7% of the Americas’ grand total. Central America and the Caribbean followed, contributing 4% to the overall growth, which organization officials attribute to recovery in the aftermath of the Irma and Maria hurricanes that struck the area.

Meanwhile, North America contributed to 2% of the overall growth, with the United States itself seeing a decrease in international visitors.

Though the final numbers come in this spring, UNWTO head Zurab Pololikashvili said the organization expects that Spain will take the second place slot with 82 million visitors, while John Kester of the UN’s tourism trends department predicts that France will remain in its top spot overall, according to AFP.

The predictions come despite terrorist attacks in Spain last year, in addition to the secession crisis in Catalonia, though UNWTO officials have yet to comment on what has sparked the increases and decreases.