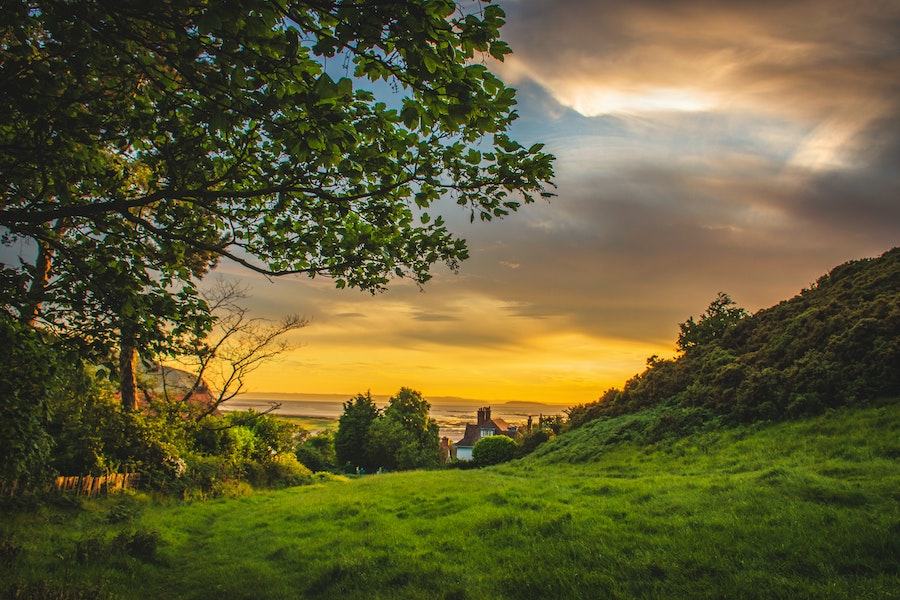 On 17 October 2021, seventh local elections since its declaration of independence will be organized in North Macedonia. The second round of elections is scheduled to take place on 31 October 2021.

The National Election Commission (DIK) announced that 303 lists for mayors and 567 lists for municipal councillors had been verified.

The parties and independent candidates have 19 days for their campaigns and presentation of their programs.

North Macedonia has 1,824,864 citizens who are eligible to vote. In the first round of elections, they will elect mayors and municipal councillors in 80 municipalities and the capital of Skopje. Nineteen parties and coalitions filed their lists of candidates for mayor and municipal councillor positions, while citizen groups nominated and filed lists for 64 independent candidates. The local elections in North Macedonia will be organized at 3,480 polling stations and will be monitored by more than 300 observers from the OSCE/ODIHR.

Representatives of the political parties participating in the elections have signed a code of conduct undertaking to respect basic human rights and freedoms and thus allow for transparent, inclusive and fair elections.

A specificity of these elections is that for the first time there are two multi-ethnic pre-election coalitions featuring on the lists. On one side, there is the coalition of the ruling parties, headed by the Social-Democratic Union of Macedonia (SDSM) and three ethnic Albanian political parties – DUI/Democratic Union for Integration/, Besa and DPA/Democratic Party of Albanians/. On the other there is the coalition of opposition parties, headed by the conservative- right wing VMRO-DPMNE and the parties from the Albanian block- Alliance for Albanians and Alternative.

Country of peace and multiethnic harmony

The Republic of North Macedonia has managed to overcome a deep multi-year political crisis, caused by the illegal tapping of more than 20,000 citizens and an embezzlement of more than five billion Euros of public money by the regime, because it organized early parliamentary elections in December 2016.

Demographic transformation and consolidation of the country has occurred. The state fought for dominance of democracy over authoritarianism, that is civic over ethnic character of North Macedonia. The difficult legacy of the rule of Nikola Gruevski (VMRO-DPMNE) left a deep mark and far-reaching consequences. The Gruevski-Mijalkov regime has not been completely dismantled, and is still present in a capillary manner in all segments of the Macedonian state. The remains of Gruevski’s regime constantly obstruct the processes and in such a way impede democratic changes and development of a functional state.

Macedonian statehood was complemented by membership in NATO. NATO guarantees sustainability and territorial integrity of the modern Macedonian state. Since it became a NATO member country, nobody can count any more on Macedonia in the context of various hegemonic projects, which is particularly important bearing in mind the turbulent regional environment and numerous threats. Democratic changes and the results achieved over the last four years have demonstrated that changes are possible and feasible, as well as that North Macedonia, and the entire West Balkans region, have the necessary potential for that. This sent a strong message and serves as an impetus to other countries in the region. It is also important to note that the official Brussels had recognized the trend of changes in North Macedonia but did not respond positively and constructively to it, although it had promised to do so. Without the democratic changes in Montenegro and Kosovo there would be no democratic changes in North Macedonia. It is expected that democratic changes will also happen in Bosnia and Herzegovina after the next parliamentary elections, which are scheduled to take place on 2 October 2022. Zoran Zaev (SDSM), together with Serbian President Aleksandar Vučić (SNS) and Albanian Prime Minister Edi Rama (PS) launched the most important regional initiative called “Open Balkan,” which will yield many benefits to the citizens of North Macedonia and the region.

Analysts believe that North Macedonia is the most secure[2] country in the Western Balkans. Namely, not a single interethnic incident has been reported in the country since the establishment of the government headed by Zoran Zaev (SDSM), while during the rule of Nikola Gruevski interethnic incidents were a regular occurrence. The main credit for that goes to Minister of Internal Affairs Oliver Spasovski (SDSM), which is one of the reasons why he is constantly being attacked. Namely, in addition to the fight against crime and the preventive measures undertaken to increase safety in traffic, he also detected and dismantled networks of specific foreign intelligence services on the territory of North Macedonia, which is why the attacks on him are contrived as a kind of retribution for his successful work.

The local issues are least represented in the election campaign, although these are the issues that should be in the focus of the candidates for position of mayors, who as individuals are mainly not well known to the public at large. Leaders of political parties usually pursue approaches in which they speak about major national and strategic issues. As a result, at the local elections voters vote in favor of a political party, not the individual who is a candidate for a position at the local level. This anomaly has been present all the time in all countries in the region.

The most topical issues include the living standard of citizens, vaccination against Covid-19, ecology, urban development plan, infrastructure, average salary and economic policy, fight against crime and corruption, open issues with Bulgaria, European perspective, as well as the recent fire in Tetovo, in which 14 patients died in a temporary Covid hospital.

At the upcoming local elections, the votes of citizens will inform not just the election of mayors and councillors in municipal/city councils, but also the direction in which the Republic of North Macedonia will move. Specifically, will it continue to develop and reform into a prosperous and successful country with numerous friends at the international level or will it plunge back into the rule of Nikola Gruevski and VMRO-DPMNE, who played the card of bogus patriotism on the basis of which the country was robbed of more than five billion Euros and more than 20,000 citizens were illegally tapped. During its rule of 12 years the VMRO-DPMNE blocked the state, and now it wants to do that physically as well by organizing a number of manipulative protests against the current authorities.

Local elections- a new attempt at destabilization of North Macedonia

It is of specific importance for the Republic of North Macedonia that all those who obstruct and do not recognize the Prespa Agreement, which brought peace and stability, as well as gave Macedonia a chance to prosper, are sanctioned and “put on the blacklist” of the US Administration.

The three-year political asylum that Hungary gave to Nikola Gruevski expires in October 2021, and he had already approached Russia and Turkey to inquire about the possibility of getting political asylum in these two countries. He believes that the VMRO-DPNE could win the elections, and that then he would be able to return to North Macedonia after the local elections. They would then attempt to overthrow Zoran Zaev and his government. This scenario had already been considered within various “back-stage” activities, majority of which have been thwarted. For North Macedonia, such a scenario would mean going back to the beginning and a return to the old situation. Is that truly what citizens of North Macedonia want?