Afghanistan: No Peace without a Clear Vision 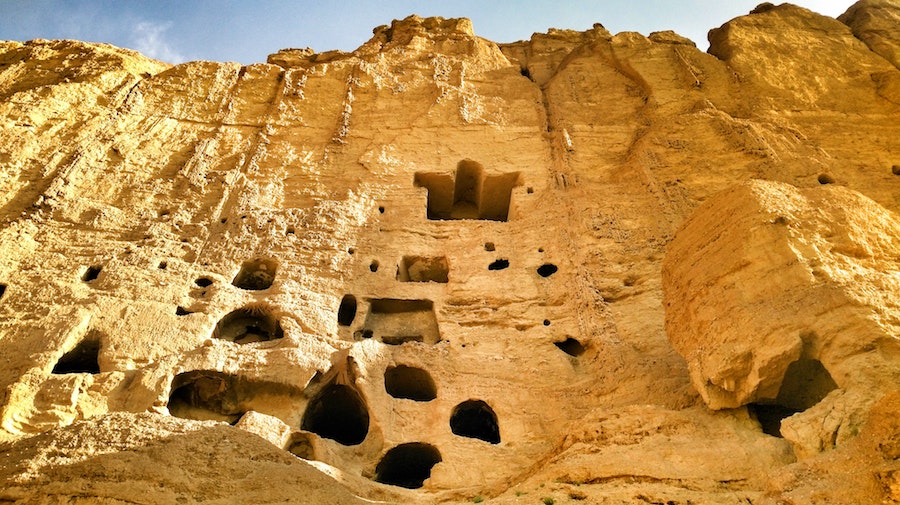 Peace is the absence of war, while war is the absence of peace! A negotiated peace in Afghanistan presents a number of challenges. The duration of the war over several decades has created a number of situations, that requires an in-depth examination in light of the peace negotiations that took place between the United States and the Taliban leading to the signing of an agreement without inputs from the Afghan government in spite of their being a strategic partner of the United States.

The war has been a very costly undertaking both in financial and human terms.

On the human side, there has been a large number of civilian casualties and a flow of both internal refugees and those that have fled to neighbouring countries, Iran, and Pakistan in particular. Will the conditions of peace allow their return and what employment possibilities will they find? In particular will the professionals and corporate managers of the diaspora return?

On the financial side, the income of the Government of Afghanistan is too meagre to finance the rebuilding of the country. Will the United States and other major donors such as the World Bank contribute in a significant way to assist in this momentous effort?

Afghanistan’s geographic position has attracted major powers in the past. How will the country still be viewed as a masterpiece in the Great Game, and will it continue to be subject to constant instability? Corruption may well prove to be one of the most important barriers to development. What policies can be put in place to reduce, or eliminate, corruption? What process will be put in place to disarm both the Taliban and the other armed groups to prevent a civil war?

Why do powerful countries always easily achieve their goals in Afghanistan? The answer is simple, because some leaders are ready to do anything to gain power by asking for the support of these countries. In order to be able to bring political stability to Afghanistan, it is essential and indispensable that the Afghan leaders come to an understanding among themselves in order to have internal stability. As soon as they manage to put this in place, they will have moral authority over powerful countries with a specific, clear, and lasting purpose for Afghanistan. Presently its political leaders are ready to negotiate in an aggressive, competitive, egocentric, and defensive manner to have the power in order to remain in their current positions without worrying about the interests of the country or the people.

Often, we hear that Afghanistan is a strategically positioned country. Of course, Afghanistan is well placed, but our analysis is different: we believe that something else is more important than that situation. Afghanistan is a weaker country in the region with leaders who are only interested in political power, with a lack of global vision for the development of the nation: this is the reason why every powerful country achieves its goals very easily across Afghanistan, according to its wishes. At any time, they may abandon Afghanistan. At the same time, Afghanistan faces major economic and development challenges. Although the country is rich in natural resources, gas, minerals, and oil (estimated at over a trillion dollars), insecurity, war, lack of infrastructure, weak leaders, have limited the possibilities of finding and extracting these resources and Afghanistan is still among the poorest countries in the world.

Each country has its advantages and disadvantages, but Afghanistan has two major drawbacks that need to be addressed:

1) Very weak leaders or leaders by accident, who think only of their personal interests and who settle in power for life.

2) As mentioned above, Afghanistan is the weakest country in the region.

Every leader, when he comes to power, forgets his real job, which is to create enduring systems and values for today, tomorrow and the day after, and at least reduce existing problems and use their power to serve the people and the country, instead of monopolizing this power for personal interests.

On the contrary, unfortunately, when a leader comes to power, he increases the problem because he thinks traditionally, and above all he puts his relatives in the most important positions, without looking at their qualifications, because competence is less important than relational confidence.

Although there are very qualified people, but since they do not belong to the ethnicity of the political leaders, and share their point of view, thinking more for the country than their private interests, such kind of people have very little place in the mind of these leaders.

Today, politics in Afghanistan is becoming like a business, and everyone is doing politics … However, the real job is still abandoned, because the vast majority of the People no longer trust the Politicians, and even the real ones, those Politicians who want to change something for their country.

Before having to manage peace, they must understand why we are at war. The war in Afghanistan has five dimensions:

1. A leadership crisis, meaning that the Afghan leaders do not agree with each other and look at power sharing.
2. Certain countries of the region, and more particularly Pakistan, are very involved in Afghanistan, which they destabilise.
3. Major powers, too, have their own agendas on the region.
4. Certain countries support terrorism and extremist groups.
5. The negotiation process must be led not by politicians, but by neutral Afghan experts.

Therefore, we make the following recommendations:

1. Encourage the leaders to have a government in which no single ethnic group monopolizes power. There should be one president and four vice-presidents. Each two years a rotation of the president would be put in place. The entire mandate would be limited to ten years. This would allow power sharing that would prevent having one ethnic group monopolising power through a rotation system of two years as President.

This proposal would definitely solve the power problem while also allowing for government savings of time and money.

2. The United States should intervene in Pakistan to force a peace process between Pakistan and Afghanistan. Pakistan has been a major destabiliser in the region by harbouring terrorists and using them as their second army as indicated by several international sources. Should this problem not be solved, it would become, sooner or later, a global threat for democracy and humanity. It would not be a good inheritance for the future world leaders.

President Joe Biden mentioned that the United States would again lead the world. We strongly believe that the above issue should be a priority, failing what, it may be too late to bring peace to the region and worldwide. The United States should avoid countries that back terrorism and, particularly, those actions that kill children and humanitarian workers.

3. As a major power, the presence of the United States in Afghanistan could develop a strong relationship, instead of a partnership, just as the United States has done in other countries, providing its presence in the area is of interest. This would be a break from the present situation in which the Afghan population lacks a clear understanding of its position. Should the United States develop a mutually beneficial relationship, the Afghan population would strongly support it. A complete departure before peace puts in danger democracy, women, and children not only in Afghanistan but also worldwide.

4. The United States, as a powerful country, should sanction all countries, or groups and persons, that support terrorism. As an example, economic sanctions banning the purchase of military material should be implemented. Doing so in Pakistan would be a good starting point.

We are certain, if the United States takes into consideration the five points mentioned above, the peace process will be successful and lead to stability in the area. If there is no peace in Afghanistan, there will be a major threat in the area in the region and in the world. Afghanistan is the first line of defence against terrorism not only for themselves, but also for the entire world. 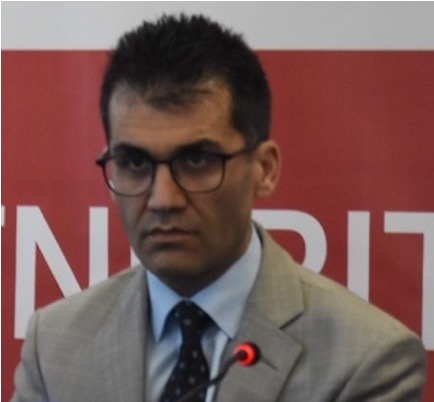