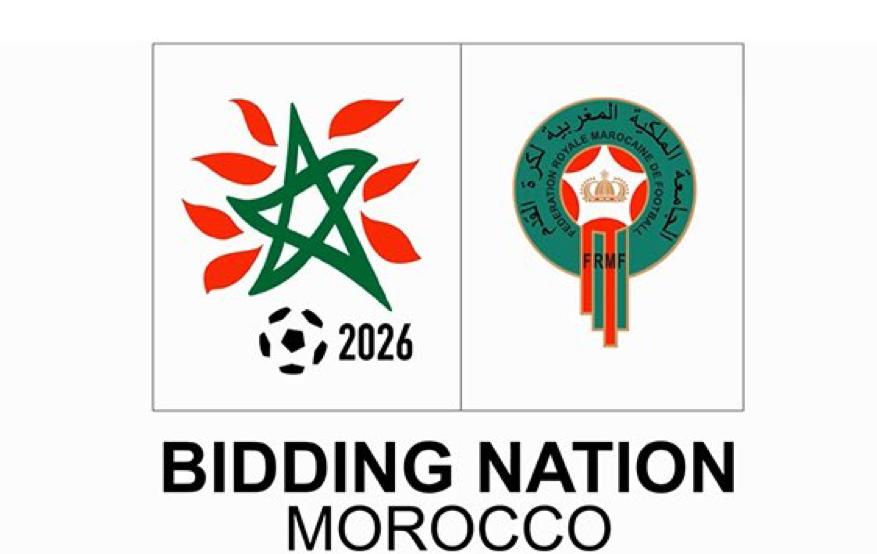 Minister of Foreign Affairs and International Cooperation Nasser Bourita announced, Sunday, that the 29th Arab Summit, held in the Saudi city of Dhahran, Unanimously affirmed its support for Morocco’s bid to host the 2026 FIFA World Cup.

Bourita told the press after the Summit that the latter “Unanimously affirmed its support for Morocco’s bid to host the 2016 FIFA World Cup and called on all States to provide full and unwavering support to this bid.”

The 29th Arab summit was held Sunday with the participation of HRH Prince Moulay Rachid, who represented HM King Mohammed VI. This major event brought together several kings, princes, head of States and governments as well as representatives of Arab States, in addition to numerous officials of various international and regional organizations.