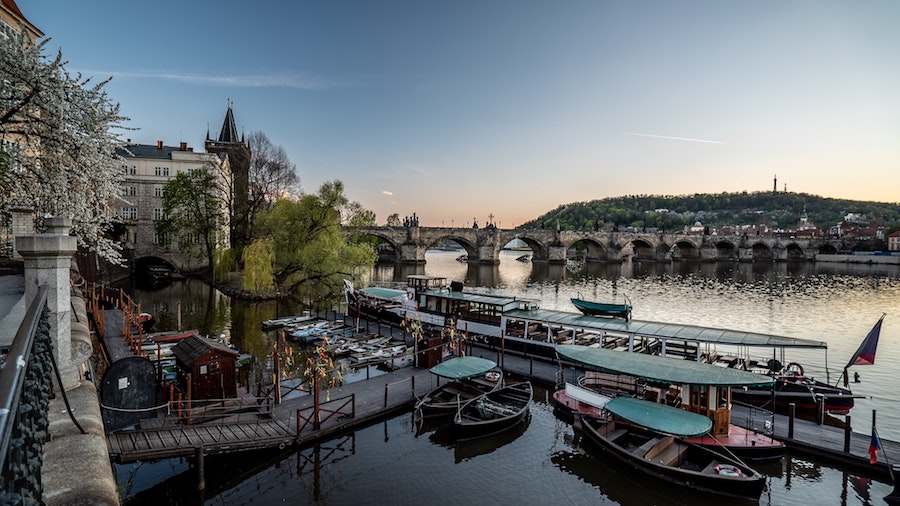 Independent workers who rely on the tourism industry in Prague, like driver Valey, are struggling to recoup economic losses suffered during the pandemic, even as travellers slowly return to the city.

The father of two chauffeurs visitors around Prague’s Old Town Square in a vintage luxury car. For him, the lack of tourists has had a devastating financial impact on his family.

Prague was the fourth most visited city in Europe in 2019, according to Euromonitor International, with tourism activities generating more than half of the city’s income. The travel restrictions established last year because of the coronavirus slashed the number of visitors to Prague by over 73 percent, official city statistics stated.

The Czech government “told me to find another job” outside of tourism, Valey said. He added that he did not receive any financial support from the state during the pandemic.

Country officials approved 500 million crowns for travel agencies last year. However, the Czech Tourism Union said that the compensation wasn’t enough to support all 240,000 workers employed in the industry, many of whom are independent workers that earn money from commission.

Hash, a tour guide originally from Egypt, had to borrow money from friends and relatives to support his three children when the tourist company that employs him closed down due to pandemic restrictions. Now that he is working again, he is using his earnings to repay those debts.