BREXIT AND FUTURE OF CROSS-ATLANTIC RELATIONS: DECOUPLING OR RECALIBRATION 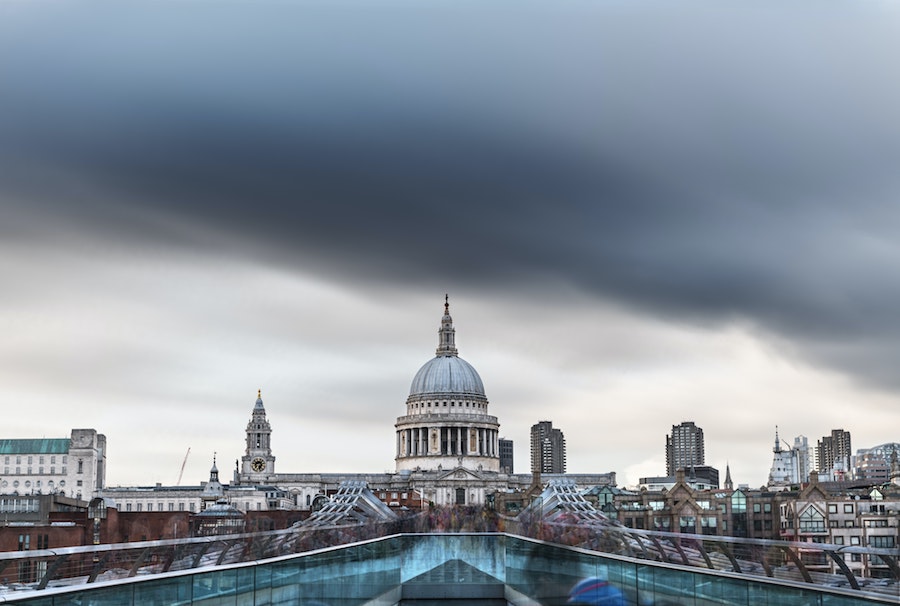 On the historic date of March 08th – International Women’s Day, a large number of international affairs specialists gathered for the second consecutive summit in Vienna, Austria. Along with the two acting State Presidents, the event was endorsed by the keynote of the EU Commissioner for European Neighbourhood and Enlargement, Excellency Olivér Várhelyi. One of the most anticipated talks was grouped around Panel III: BREXIT AND FUTURE OF CROSS-ATLANTIC RELATIONS. A long-time insider, a trans-Atlantic affairs specialist, Sinisa Ljepojevic, addressed the audience on this topic with the following:

At the beginning I would like to remind that the idea of leaving the European Union (EU) was developing in the UK for years. So, Brexit is not a kind of “unforeseeable natural distaster”. So, there was and still is some misunderstanding in Europe of that process.

Enough majority of British people simply believe, for many reasons, that for the UK it is better to get out of the European integration. The dominant attitude is that the EU isn’t working. And they are aware there will be many problems but it seems, and I am talking as a witness of that, they are willing to pay that price.

They want to get back a sovereignty of their country, believing that with sovereignty the responsibility of the politicians to their own people will be restored. In other words, they believe that with sovereignty and political responsibility the democracy will be restored. In some way, Brexit was a quiet mutiny against the model of European integration and political elite in the UK. Some British historians even say that Brexit was a third European revolution in modern times. First was French revolution, second was the creation of the EU.

But, there are some other reasons too. We are living in a time when the so-called another, new World order is in process of creation. The world needs new rules and British elite believe that they with long experience in rules business can be an important part of that process. Being a member of the EU will reduce their participation.

There is an especially important influence of the City of London, that is still the biggest financial centre in the world. During the process of making the new rules City of London wants to be more independent. So, British see Brexit as an opportunity. Of course, it is a long process, it is a history in making, and the question is will British elite and politician have enough capacity to make it. It is not yet certain.

It is a complete change of culture, tectonic change. For better or worse the time will show, history will judge. But, essentially it was a choice of the majority of British people and they have the right to do so.

In many ways, Brexit is a larger signal to the EU, a kind of wake up call. Because Brexit was a protest against a dominant model of society that European Union symbolizes. British people are not against Europe they simply don’t want to be part of the present model of society which is full of regulations very often senseless and they want governments or authorities just helping people not to dictate them what and how to do and what to think.

Obviously that such an approach is shared by many other people within the EU, and in that sense Brexit has a wider importance. That fact is that unhappiness with the present structure and way of functioning of the EU is rife in many countries. It might encourage other countries to take back control of their destiny. Will it happen we still don’t know.

Of course, Brexit has changed the international position of the UK. Although Britain is still a member of NATO, and its larger security structure, but in fact it is now so called a “third country”. With it, the UK importance on the international scene is now diminishing. Simply, Birtain does not have enough capacity to be a real world power again. Some politicians assume that the UK can be important as a cross-Atlantic go-between but it is not realistic. It is actually too early to say what effects Brexit will have on the British allies.

For Britain itself it is also difficult to say. Kingdom is still in a transitional period and real effects might be seen in a couple of years. It is a process of huge internal changes, from economic model to political life.

When we are talking about the EU I don’t think that Brexit caused substantial damage. Actually, some political and financial damage exists but not big one. At the moment, Brexit it seems, cannot influence the EU destinity. Why? Because Brexit is a consequence not a cause of the EU crisis. The EU has been in crisis for a long time now and that crisis is in place with Brexit and without Brexit. In other words, Brexit was a wake up call for the EU.

It seems, however, that many in the EU have not heard that alarm. It is one of the reasons why some countries, like France, are trying to cause problems to Britain. But, it seems that French policy has much more with the internal EU relations, mainly between France and Germany. Germany is the biggest EU exporter to the UK and very interested to keep smooth relations with London.

After Brexit relations between the UK and the USA are also pretty complicated. It is a question do so called “special relations” still exists. New American administration announced that it supports the EU and regards it as a key, strategic partner. Seen from that angle, the UK is less important. Previous administration of Democratic party to which the present one is a continuation was against Brexit.

Besides, the trade deal between the UK and the USA is not yet done. There is a lot of problems. Probably it will take much more time to make it although, UK plans to rely more on the USA. But, the UK in best case can be American sub-contractor for less attractive international jobs.

Despite the fact that the United Kingdom, the European Union and America are still in the same Western block, Brexit signals that it is possible within that bloc to have a different way. However, there might be the biggest changes in relations with the global community, first of all with Russia, China and other emerging players in the international community. The biggest differences among western three players are in that field. It is a really huge challenge.

Even in defense concepts there are differences, but generally speaking it seems to me that defense is the only field where all three can keep closer alignment.

In trade there are real differences and can be a big problem. All three players have actually completely different interests. America, it seems, will continue confrontational policy towards China and partly Russia. But, leading European countries have a close cooperation with China, in the investment and technological field, and with Russia in the energy sector. For Britain China is also a strategic partner in investment, finance and technology. Those countries simply speaking can not without China at least for the time being.

Those areas where many Western countries might be better off if engaging in bilateral discussions with Eastern players. It is really serious and it might be the biggest challenge for Western unity. The biggest problems might come from the UK business cooperation with some countries that were targeted by American punishing policy. The most important is British business dealing with China which is a strategic British post-Brexit interest. The City of London is already a world centre of trade in Chinese yuans. The UK simply can not without cooperation with China.

Frankly, in such circumstances it is difficult to see how Britain will maintain so-called “Special relations” with Washington. So, there shouldn’t be ruled out some serious tension between London and Washington. In that light the USA, broadly speaking, is now relying on the EU in European policy. But I do suggest that we will see what will happen. We live in an unstable time and international relations resemble those from the second half of XIX century that means the alliances are changing from day to day.

Despite all challenges and changes the key structure of the trans-Atlantic alliance is still intact but strategic American interests are not in Europe anymore, they are in Eurasia and Far East. It means that the new US administration will continue the policy of the previous one. It may disappoint some in the EU. For, following its own interests Washington might soon ask the EU to go along which basically is against the EU’s own interests.

One of the examples is pipeline North Stream 2. American attempt to block it is not much against Russia, it is just a public excuse, it is in fact against Germany and her further economic development. Of course, everything depends what every political day will carry, as former British Prime-minister Harold Macmillan once said “events make a politics not plans”.

Climate change is one of the rare issues where the wider international community can really cooperate. The three Western players have the ambition to be leaders in that strategic issue. But there are differences between them too. For example, it is not the same for Britain and Germany. In Britain industry is part of the GDP with only 8,5 per cent and it is easier for her to make reductions but in other heavily industrialised countries like Germany it is more difficult.

Also, climate change in many countries outside the West is seen as a political tool to control their development and to blackmail. It is difficult to see in what way climate change policy will be going on because of recent experience when nothing serious has been reached despite many international agreements and conferences. And also many people don’t trust to official narrative and have a doubt is it true or not.

Actually, most efforts should be directed towards a boost of new clean technology development instead of using climate change phenomenon for stealth taxes and punishing people and countries. So, it all suggests that cross-Atlantic relations will go towards recalibration but not decoupling. The key partners are the USA and the EU, not the UK. In fact, it was the situation before Brexit meaning that Brexit will not change cross-Atlantic relations.

After all, despite many problems, the EU, the UK and the USA are the same geopolitical block – Western block, and substantial changes are not visible. 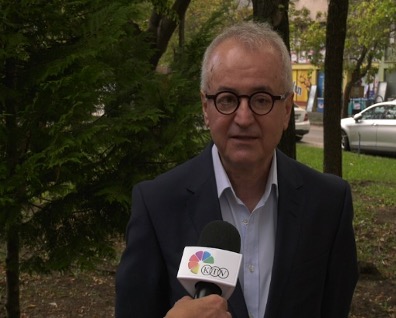