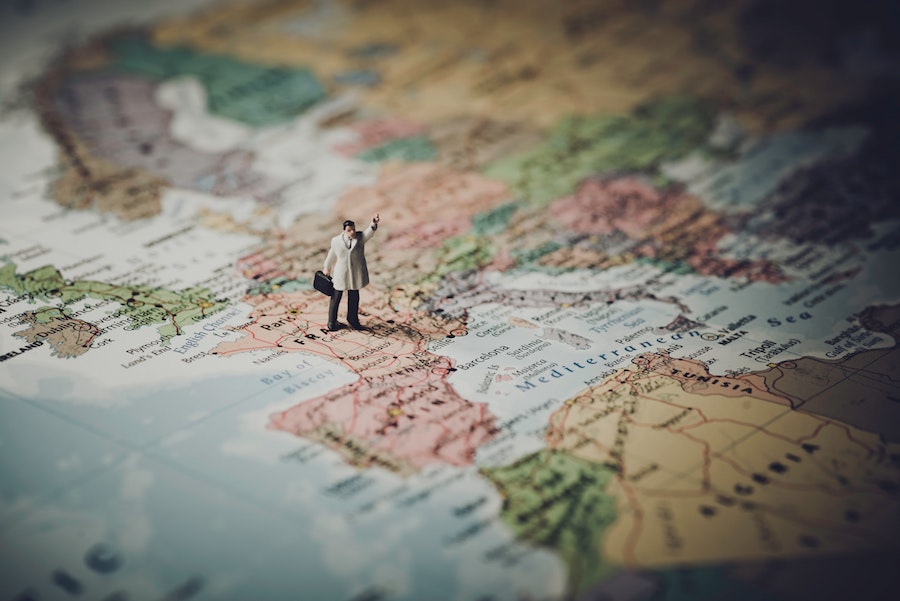 Europe is going through a very serious crisis and so is the EU financial services industry.

To focus on some basic indicators, the world today is made up of a homogenous block of four dominant countries (the US, Russia, India and China) representing 4 billion people and guided by four strong authoritarian leaders – versus a Europe of 500 million people without a real leader, only professional politicians without vision.

When speaking at a conference in Mumbai (India) earlier this year, I paid a courtesy visit to the Indian Financial Services head regulator to whom I explained briefly where we were up to in terms of regulation; his comment was very simple – we have 1.5 billion people to feed and no time for these fantasies!

Therefore, our Financial Services industry is not competitive anymore and most of the business goes to Singapore or Hong Kong.

As an example, the average size of an investment fund in the US is 5 times the size of a European fund and the cost of compliance is 50% less…

Our fundamental problem is not so much that the economy is doing badly, than the crucial lack of political management…

It did – for about 30 years and then, wrongly inspired by some evil dogmatic influence, the paradise turned into hell! A XXI century version of 1984…

New rules every day are affecting every single sector of European citizens’ lives and this has pushed them to increasingly support the populist movements.

Because regulation is not the answer to all the problems of a continent despite the restrictive views of the “State-über-alles” movement! Otherwise, since Moses, all the issues of the world would have been solved for the benefit of Humanity…

In addition, regulation gives a false sense of security and deprives people of their elementary sense of responsibility.

Of course, the migrants crisis plays a role, but this is not fundamentally what has being deterring the people of Europe from the European dream: it is the failure to build a harmonious free space: David Wright, who has been instrumental in structuring the European Financial Services regulation, admitted at a conference in Luxembourg recently that it didn’t work: too procedural, not enough ambition!

If the only ambition is consumer protection and the answer is over-complicated rules, don’t be surprised if after the Eastern Member States, Austria and Italy have joined the so-called populist club, if in 2019 we end up with a populist majority at the European Parliament!

The European Financial Services industry has lost approximately 350,000 jobs since the implementation of the various heavy regulations from 2007-2008 onwards –  mainly front-office jobs (servicing consumers) – whilst creating approximately 35,000 compliance jobs and recruiting 15,000 bureaucrats to supervise the industry… What an achievement!

The bureaucrats of Brussels, Paris and other places will not read this article and, even if they do, they will not understand the message. However, since Torquemada, trying to make the people happy against its will is not very popular!

If the European Commission wants to prevent a Tsunami of populist votes at the European Parliament in 2019, there is only one route: to apply an expanded version of REFIT ( https://ec.europa.eu/info/law/law-making-process/evaluating-and-improving-existing-laws/refit-making-eu-law-simpler-and-less-costly_en ) – 25% of European Laws to be repelled, 50% of the remaining legislation to be revisited after a solid impact assessment – then Europe will become, again, a free space for happy citizens…