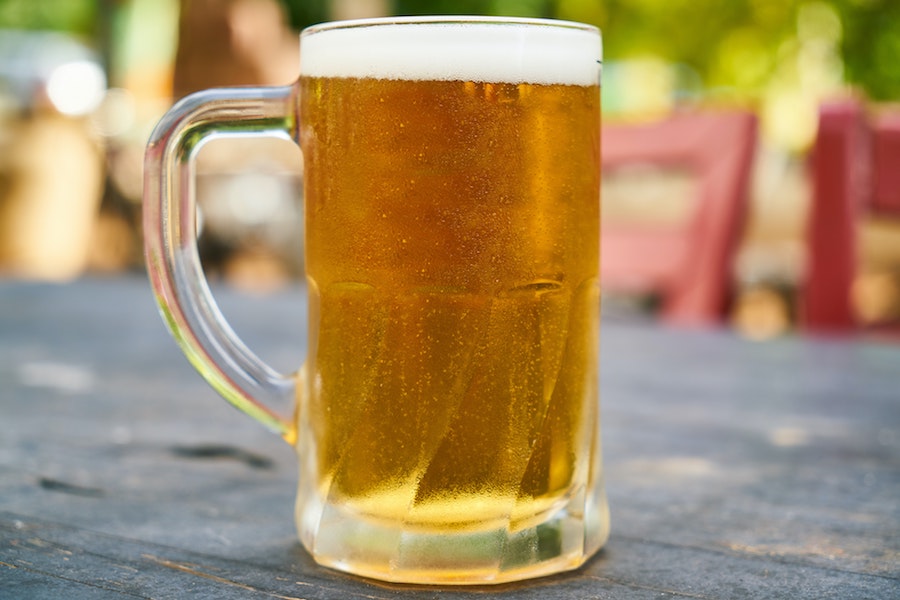 For the second year in a row, breweries in the Czech Republic have produced a record amount of beer

For the second year in a row, breweries in the Czech Republic have produced a record amount of beer, according to data gathered by the Czech Association of Breweries and Malthouses.

Overall, Czech beer production increased by 1.6% in 2019, to a total of 21.6 million hectoliters. It’s a new high for the Czech Republic since the inception of the country in 1993.

Czech beer consumption also reached new heights according the Czech Association of Breweries and Malthouses, at a total of 142 liters of beer per capita in 2019, a slight increase over the 141 liters reported last year.

While beer consumption in the Czech Republic is often cited as the highest in the world, it was beer exports that were primarily responsible for the increase in production last year.

Exports of Czech beer saw a 4.5% rise during 2019, while exports of non-alcoholic beer rose by a whopping 22%. Neighboring Slovakia, Germany, and Poland were the top destinations for Czech beer, while Russia, South Korea, and the United States were the top recipients outside of the European Union.

However, production is forecast to greatly fall this year due to the ongoing coronavirus pandemic and government restrictions on businesses. After being closed since mid-May, pubs and restaurants in the Czech Republic have reopened outdoor areas as of May 11, and will fully reopen from May 25.

“We are glad that Czech beer tastes not only at home but also abroad,” Association chairman František Šámal said.

“But we do not look to the future with too much optimism. Restaurants closed for more than two months, with additional weeks and months of gradual return to normal, zero tourism – all this will negatively affect results for this year.”