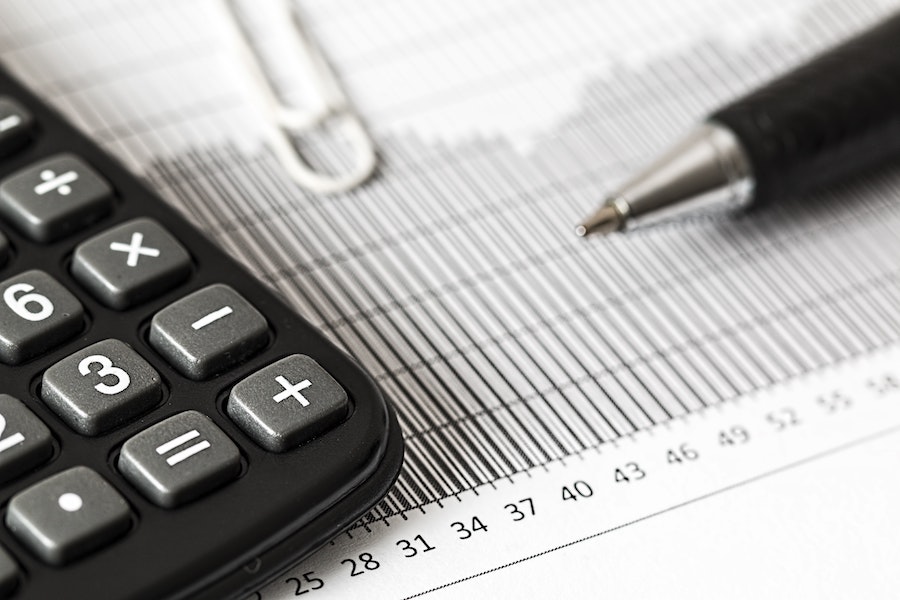 After experiencing the worst state deficit in history, current data suggests that the Czech Republic will need 5 years to recover its losses, Petr Holub reports for Seznam.

According to the Český statistický úřad (Czech Statistical Office), the last quarter of 2020 saw a contraction of 5% year on year, mainly because of the second lockdown introduced in October.

The ČSÚ notes that the most negatively impacted sectors were trade, transport, restaurants and hotels, all experiencing big losses.

“The year-on-year decline was mostly due to the steep decline in household consumption expenditure,” they said.

According to Eurostat, what saved the Czech Republic from entering a complete economic apocalypse was the foreign demand for local products, keeping the country’s losses at roughly the European average despite having exponentially higher COVID-19 cases. Austria, Italy, and Spain all did worse because of a higher dependence on tourism and not as many exports.

“The wave in autumn caused less damage to the economy than the spring wave,” ČSOB analyst Petr Dufek implies.

Petr Holub suggests that the most likely scenario for the country is an “L” shaped, or a long and slow creep upwards after the massive sudden drop. This would be similar to the 2009 crisis, when the Czech Republic took five years to reach pre-crisis levels.