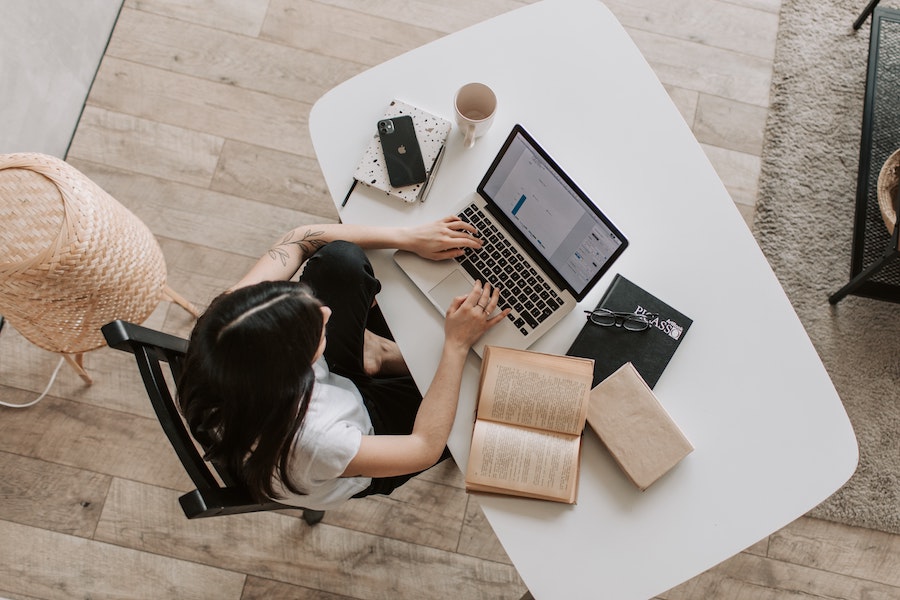 Jana Maláčová, Minister of Labour and Social Affairs, is proposing enforcing a 4 day work week in the Czech Republic, without reducing wages. She suggests a 35 hour, Monday-to-Thursday work week, with the goal of increasing productivity, upping the birth rate, and preventing machines from replacing humans.

“Let me remind you that we introduced the 40-hour workweek 103 years ago. Since then, we have become rich enough that we have to consider shortening the workweek.”

Maláčová says that in a matter of years, robots will be cheaper than human labour, and to prevent being replaced by machines, people should work less hours.

“If we do not want an army of unemployed, we must reduce working hours… We might have huge amounts of unemployment because robots will be cheaper than a minimum wage worker.”

She also believes that less working hours would mean more family time, increasing both our quality of life and the birth rate.

“It would make life easier for mothers, among other things, so that they can better reconcile their work and family life. We can also guarantee that this would increase the birth rate.”

A study from ZipRecruiter found that the number of companies implementing the 4-day workweek has tripled in the last 3 years. 4-day work weeks can either be done on a company-wide basis where everything shuts down for 72 hours, or a system in which each employee decides which four days to work. According to The Society for Human Resource Management (SHRM), 23% of companies doing the 4-day workweek choose the latter system.