Czech mortgages are twice as expensive as in neighboring countries 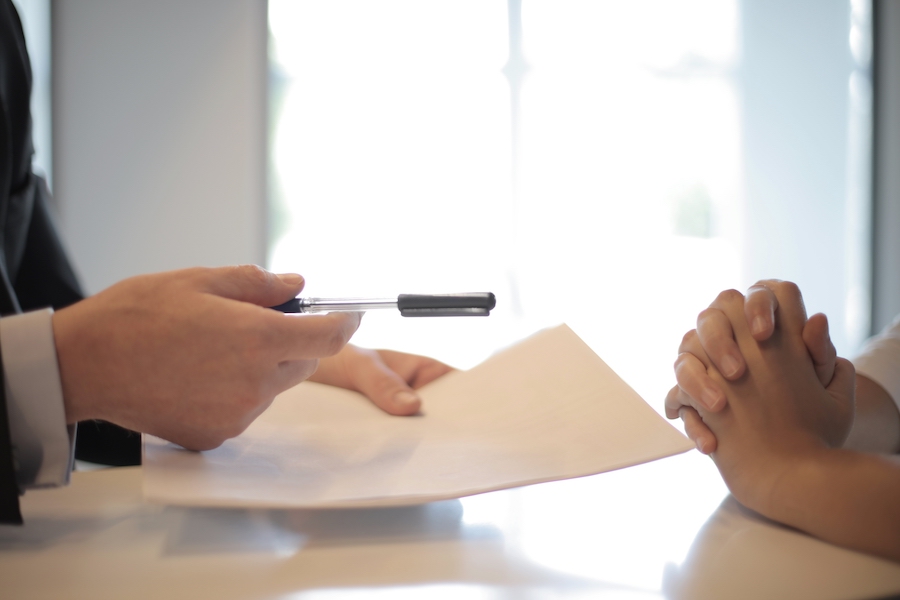 Interest rates and mortgages have dropped, but still outpace Germany, Austria, and Slovakia

While mortgage interest rates have been dropping in the Czech Republic, they are still almost twice as high as in neighboring countries.

The average interest rate on mortgages in the Czech Republic fell to 2.30% in May from 2.39% in April. At the beginning of 2020, it was 2.36%, according to figures from daily Právo. The financial website Theglobaleconomy.com gave slightly different figures, with April and May at 2.49%, and January at 2.53%.

In contrast, the average mortgage rate in May in Austria was 1.28%, In Germany 1.33%, and in Slovakia 1.31%, according to Theglobaleconomy.com,

In Germany, the government and the federal states also offer mortgages, in addition to banks. It is common for them to take the environment into account when setting rates, and reduce interest if, for example, the owner makes ecological improvements.

Read the rest of this article written by Raymond Johnston here.