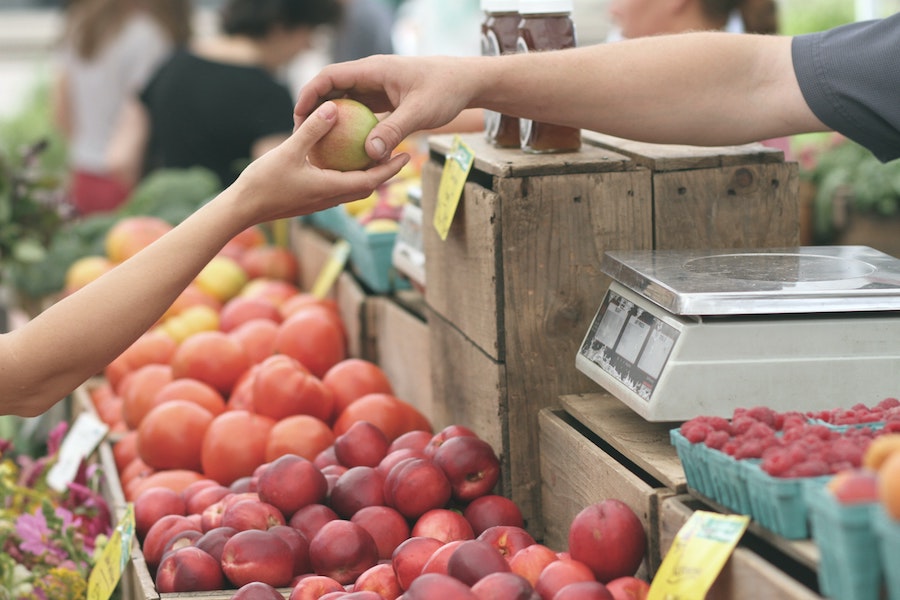 Czech lawmakers have rejected a proposal to force supermarkets to have a mandatory quota on locally produced food.

The proposed law would have come into effect in 2022 and meant the percentage of Czech food sold in large supermarkets would have to be at least 55%.

The lower house of the Czech Parliament had initially approved the legislation in January, in an effort to reduce dependency on food imports.

But after MPs in the Czech Senate – the upper house of Parliament – dismissed the bill last month, lawmakers also vetoed the amended proposals on Tuesday.