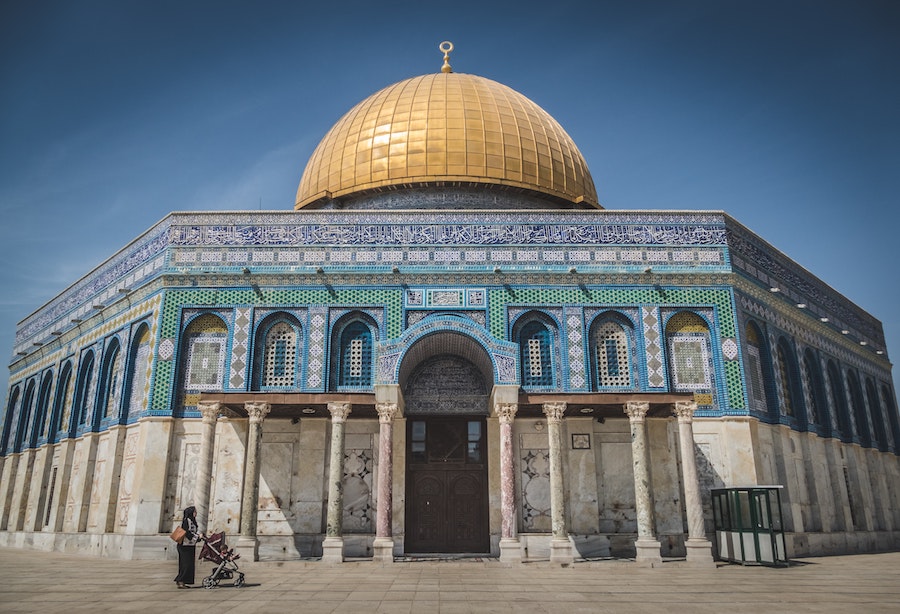 The Czech Republic said on Wednesday it would add a diplomatic presence to its Jerusalem office next year in what the foreign ministry called a move to boost services for Czech citizens in Israel and not a new embassy, Reuters reports.

The central European country has long been one of Israel’s steadiest supporters in the European Union and its president, Milos Zeman, has backed the idea of relocating the Czech embassy to Jerusalem from Tel Aviv. However, no steps have been taken.

Israel, which welcomed the Czech announcement, regards all of Jerusalem as its capital, although that is not recognised by most countries. Palestinians seek the city’s east, which Israel captured in a 1967 war, as capital of a future state.

Given the city’s disputed status and sensitivity in the Israeli-Palestinian conflict, most countries with embassies in Israel have opened them in its commercial capital of Tel Aviv.

The Czech foreign ministry said the establishment of an office with a diplomat in Jerusalem, alongside an honorary consulate there, was not connected to the ongoing peace process in the Middle East nor was in any anticipation of its results.

It said that having a diplomat would let it carry out more services for Czech citizens, such as replacing lost documents, which can currently only be done at the embassy in Tel Aviv.

Israeli Foreign Minister Gabi Ashkenazi, writing on Twitter, said he had spoken with his Czech counterpart and congratulated him on a decision that “emphasizes our strong friendship and strategic partnership”.

Israel has become a more popular travel spot for Czechs in recent years, growing from around 17,000 tourists in 2016 to about double that in 2019, the ministry said. Last year around 160,000 Israelis visited the Czech Republic, it said.