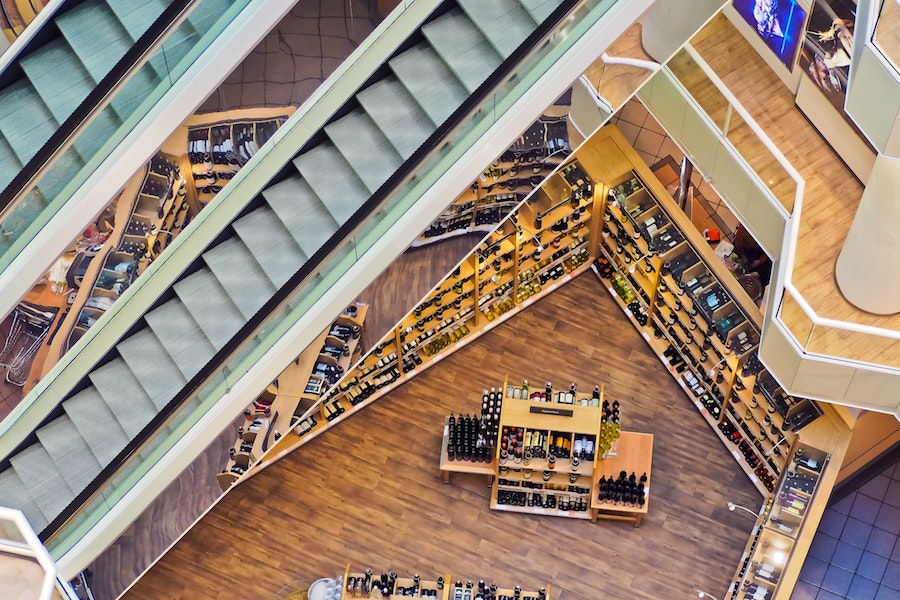 Czech retail sales, excluding cars in June surprised on the downside after more encouraging May figures (these were also revised downwards from -0.7% to -1.9 year-on-year).

As such, June retail sales stagnated in YoY terms, while analysts expect growth of around 3%. And after adjusting for working-day bias (+2 days YoY in June 2020), they even fell by 2%.

Non-food items sales grew by 4.7% YoY (versus 7.7% average growth in 2019), but when adjusted for working days, only increased by a modest 1.4 % YoY. Food sales continued to contract by around 3% YoY since April.

Car sales lowered its YoY contraction (-34% YoY in May and -45% in April), but with the double-digit fall of around 12 % (-17% YoY working-day-adjusted), it was also disappointing. Mainly as new-cars registration in June improved to just 5% contraction. However, new figures from car registrations didn’t confirm the improving trend, as new registrations fell again by 9% YoY in July.

See the rest of the report here.