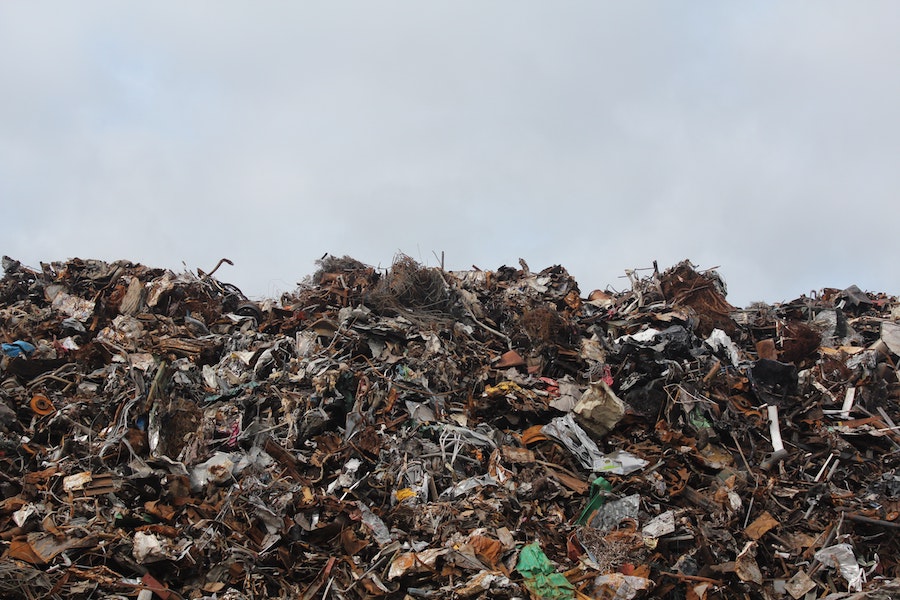 The Czech Republic is increasingly becoming a target for illegal dumping of waste from across the border, the website iDnes.cz reported on Wednesday. Czechs have been dealing with illegal waste imports for many years now, but recently the activity of waste smugglers has intensified. A new legislation is currently being prepared to help authorities tackle the problem.

According a report by the Ministry of Interior “there is a real threat that the Czech Republic could become, or is already turning into one of the target countries, where organised crime groups import waste to be dumped.”

The increasing amount of illegal waste imports is also confirmed by customs officials.

“Last year, the Customs Administration of the Czech Republic recorded 52 illegal imports of rubbish, which is more than twice as much as in the previous year,” the administration’s spokeswoman Martina Kaňková told the website iDnes, adding that the real number is likely to be much higher.

During the first half of 2020, customs officials revealed 460 tonnes of rubbish illegally imported from across the border, despite the closure of borders during the coronavirus lockdown.

According to Radka Nastoupilová, spokeswoman of the Czech Environmental Inspectorate, most of the illegal waste is imported to the Czech Republic from Germany, Italy and Austria.

“The illegal imports comprise both grounded and ungrounded mixtures of communal plastic waste, mixed municipal waste, including rubber, timber and paper as well as remains of electronic devices,” she told the website.

She also said capturing offenders is very complicated due to the open borders within the EU.

The rubbish ends up either in incineration plants or on illegal waste dump sites, which are often located in unused warehouses. Last year, the Czech Environmental Inspectorate uncovered nine such sites.

Until 2018, most of Europe’s non-recyclable waste, including cardboard and textiles, was imported to China. But at the end of 2018, Beijing introduced strict limits on imports of foreign waste, putting an end to the practice.

The lower house of Parliament is currently debating a proposed legislation , which would introduce a complete ban on the dumping of certain types of waste and also increase fees on landfilling.