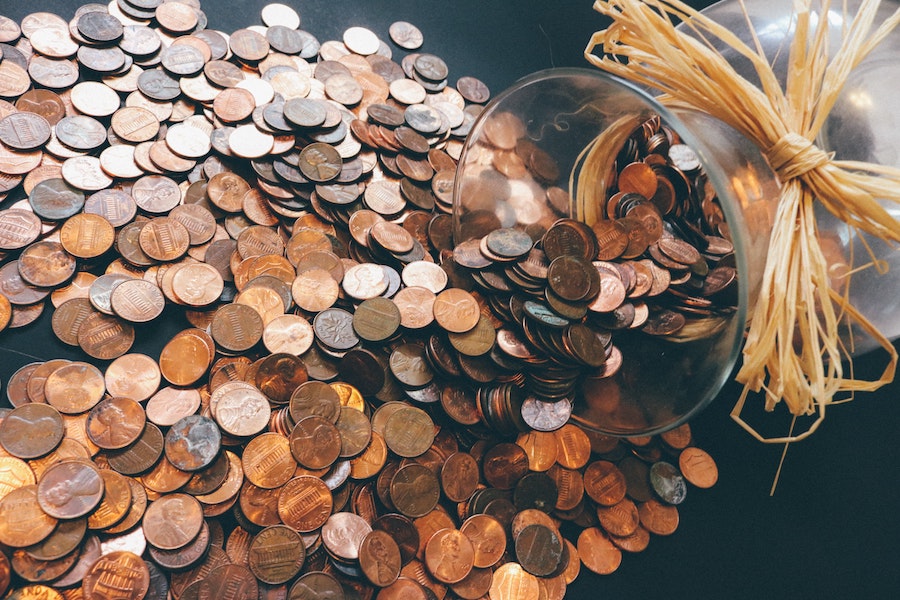 According to the Czech Statistical Office, the Czech Republic experienced the highest inflation rate seen in the last eight years.

The raised prices on groceries and housing bills are some of the factors which influenced this year’s index. Consumer prices increased on average by 3.2 percent last year, which is the highest increase since 2012. The current inflation rate is even higher than the last year’s one – 2.8 percent.

“This was the highest average annual inflation rate since 2012. Prices of goods in total and prices of services rose by 3.2 percent last year,” Pavla Šedivá, the Head of the CZSO Consumer Price Statistics Department, stated.

December’s usual increase in prices slowed down for the fifth time in a row because of November’s rise by 2.7 percent. Prices on vegetables and pork fell by nearly seven percent, and the price for eggs fell by more than five percent. Price growth for clothing and electricity slowed down by more than 2 percent. On the contrary, tobacco products increased in price by 16.4 percent and beverages – by 5.4 percent.

Several experts, such as UniCredit Bank analyst Patrik Rožumberský, predict that inflation can fall below two percent at the beginning of this year due to food and energy prices. The forecast for the whole year is uncertain, and the rise of inflation might be supported by various wage factors.

“Government tax changes and possible higher optimism of businesses in the event of the pandemic may support demand and inflation,” Rožumberský warned.

ČSOB analyst Petr Dufek predicted the same fall in inflation at the beginning of the year.

“The reason is weaker consumer demand, but also their growing focus on e-shops. Over time, competition in retail trade intensifies again and keeps prices in check. The strengthening Czech crown, which is also tightening monetary conditions in the Czech Republic, should also help lower inflation,” Dufek explained.