Czechs still lose savings due to lack of financial education 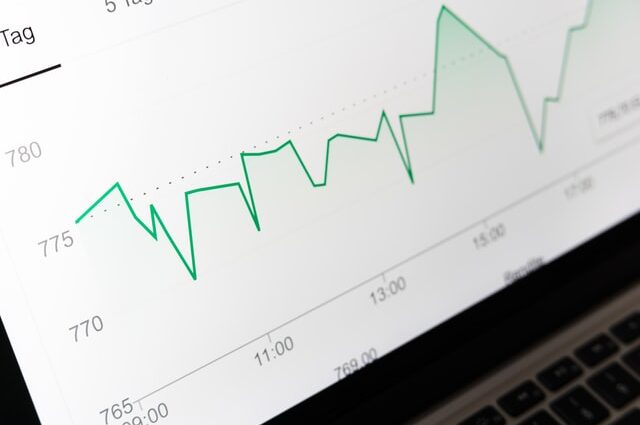 A quarter of Czechs still leave their savings susceptible to the inflation process by securing them in cash. However, they are interested in making new investments, according to the Generali Investments CEE research.

Cash savings are a preferred choice for a tenth of participants, especially for those with basic education. 14 percent of the respondents prefer keeping savings in a bank account.

“More than a fifth of Czechs have over 100,000 crowns in cash or in a bank account. Their savings are also subject to inflation and lose value in real terms. For example, last year, people who saved their money that way suffered a loss of up to 3.2 percent in value due to inflation and insufficient financial literacy generally,” Peter Mederly, Generali Investments CEE’s sales director, explained.

Based on the Eurostat research, Czechs participate in investments less often than other Western European citizens. For example, in Germany, 36 percent of participants hold savings in cash while in the Czech Republic this value sits around 45%. The Netherlands showed one of the lowest results with 15 percent of those who prefer cash savings.

As for investments, 38 percent of Czechs invest their savings. A tenth of them considers investing through specialized companies to be a rational decision. Also, cryptocurrencies became a more popular trend with 13% of male and 5,4% of female respondents preferring it as a saving option.

The COVID-19 pandemic positively affected the overall investment climate. Czechs are more interested in saving up money, and a fifth of Czechs started to invest more. However, half of the respondents stated that the pandemic didn’t affect their investments at all.