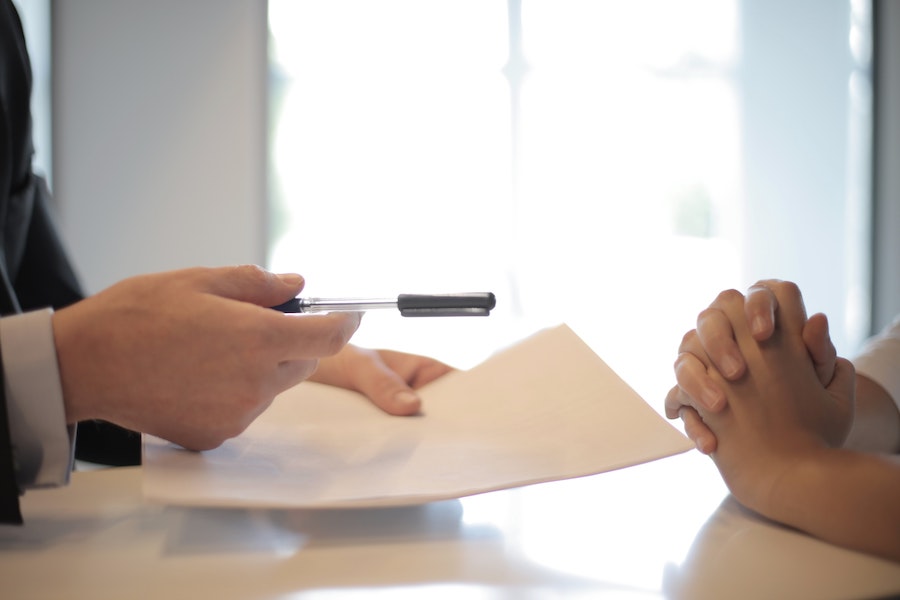 Despite the economic impacts of the coronavirus crisis, Czechs are borrowing record amounts for housing. During the first nine months of the year, Czech banks provided mortgages for CZK 172, setting a record for that period.

“This year’s increase in the number of mortgages is surprisingly strong. In terms of the total volume of mortgages, it will probably exceed records from 2016 and 2017,” ING’s main economist Jakub Seidler told the daily Hospodářské noviny.

According to the daily, the growth of the Czech mortgage market is fuelled mainly by low interest rates which have been falling for six months in a row. At the moment, they reached 2.07 percent, which is the lowest level since September 2017. Experts predict that interest rates will continue to fall even further in the near future.

According to the main analyst of the Czech Banking Association, Vladimír Staňura, another factor behind the growing volume of mortgage rates is the continuing increase in the value of real estate.

The average mortgage rate in September exceeded CZK 2.8 million for the second month in a row, which represents a nearly 20 percent increase on the previous year.