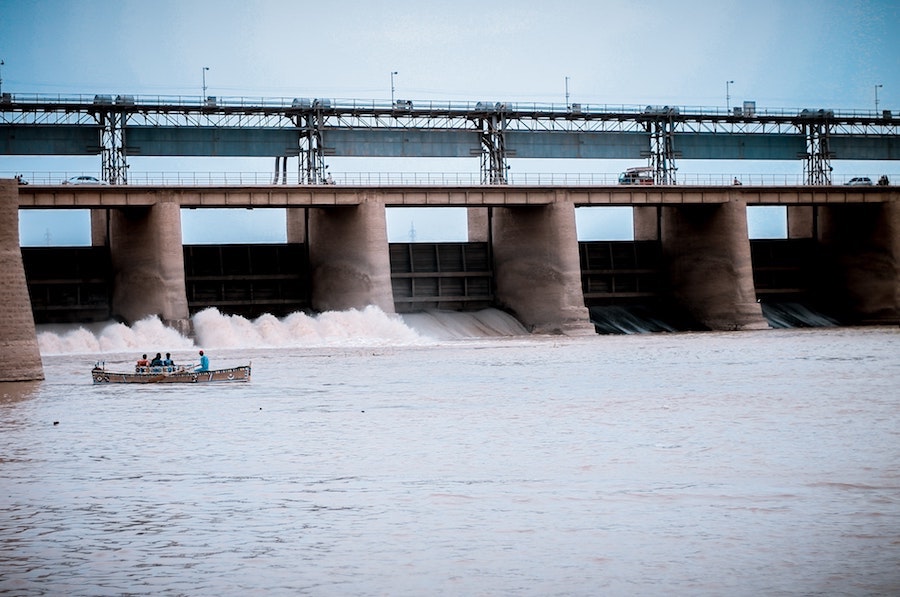 Czech energy group Energo-Pro has completed the construction of the Alpaslan 2 hydropower plant in Turkey. The project, which cost around $600 million, is the largest Czech investment in industry since November 1989.

Energo-Pro’s largest capacity power plant is located on the Murat River in Mus province in the southeast of the country. The plant has a total of four Francis turbines with a combined installed capacity of 280 MW. It is expected to deliver 860 GWh a year. The reservoir will help to irrigate 78,000 hectares of land.

By comparison, the Czech Republic’s largest water reservoir, Lipno, covers an area of 49 square kilometres and its installed output is 120 MW.

Energo-Pro started operating Alpaslan 2 in November last year, after successfully connecting its first turbine to the grid. At the same time, it also launched the operation of its 99.5 MW Karakurt hydropower plant in the Aras river basin. The company’s total investment in the two hydropower plants exceeded $800 million.

The Prague-based company currently operates a total of 38 hydropower plants in four countries – the Czech Republic, Bulgaria, Georgia and Turkey.

It is also engaged in electricity distribution and power trading, operating large-scale distribution grids in Bulgaria and Georgia, with more than two million customers.