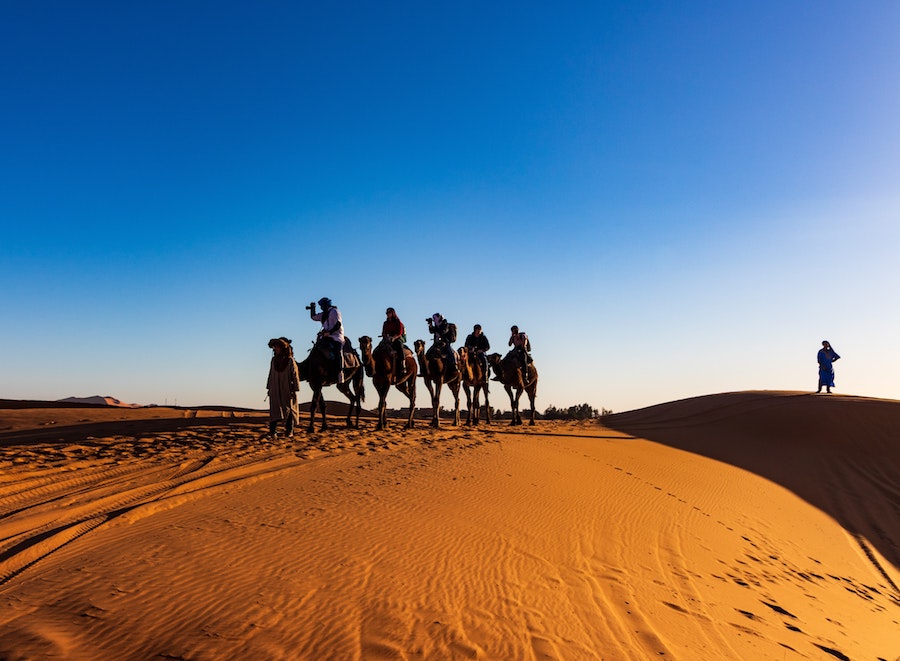 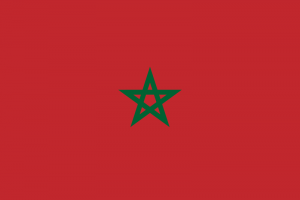 The Royal Vision of a sustainable and integrated development of the rural world has, once again, materialized through the hydraulic, hydro-agricultural and drinking water projects initiated on Thursday by HM King Mohammed VI in the province of Essaouira.

These projects are in line with the objectives of the National Drinking Water Supply and Irrigation Program 2020-2027, which is aimed at consolidating and diversifying sources of drinking water supply, meeting the demand for this invaluable resource, ensuring water security and combating the effects of climate change.

They testify to the Sovereign’s determination to pursue the policy of dams initiated by His Venerable Father, the late HM Hassan II and His determination to make the agricultural sector a catalyst for balanced and sustainable economic growth in all the regions of the Kingdom and a determining factor in the promotion of rural areas through the development of agricultural production systems and the mastery of the management of rural spaces.

These projects will help to improve the supply of drinking water to the city of Essaouira and neighboring regions, preserve the province’s groundwater, protect the areas and infrastructure located downstream of the “Moulay Abderrahmane” dam against flooding, increase the irrigated agricultural area and agricultural production capacity, and open up the local population.

With a storage capacity of 65 million m3, “Moulay Abderrahmane” is an embankment dam with a concrete mask, 72 m high on foundation and 418 m long at the crest. 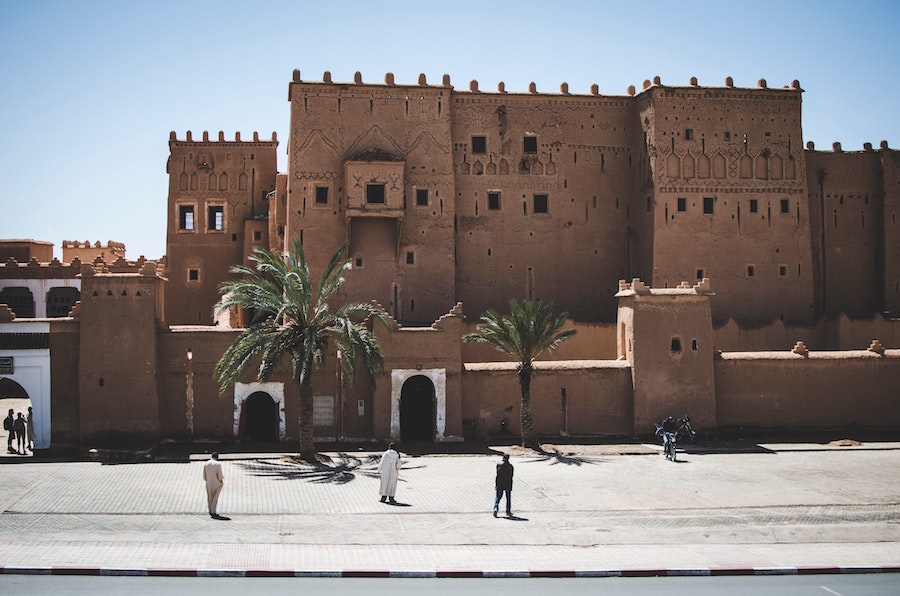 This important hydraulic infrastructure, which will benefit a region whose economy is mainly based on agriculture, livestock and handicrafts, brings to six the number of large dams in the Tensift watershed, notably the Yaâcoub Al Mansour, Lalla Takerkoust, Abou El Abbas Essebti, Sidi Mohamed Ben Soulaymane El Jazouli and Ouagjdit dams.

On this occasion, minister of Equipment, Transport, Logistics and Water, Abdelkader Amara, handed to HM the King two medallions commemorating the inauguration of the “Moulay Abderrahmane” dam.

In order to take full and sustainable advantage of the benefits provided by the new dam, a hydro-agricultural development project in the “Ksoub” perimeter has been implemented and benefits 1,207 farmers in the rural communes of Ida Ougerd, Sidi El Jazouli and Ounagha.

This project, which covers an area of 1,300 ha, also aims at the development of irrigation water regulated by the “Moulay Abderrahmane” dam, the intensification of agricultural production by nearly 125 pc, particularly for the cereal, arboriculture (olive, pomegranate, fig tree), market gardening and fodder crops sectors, as well as an improvement of the added value of agricultural production from 4,400 dirhams/ha/year to 25,000 dirhams/ha/year.

The hydro-agricultural development project of the “Ksoub” perimeter consists of the installation of a main supply canal (12 km), the development of the secondary and tertiary irrigation network (48 km), the construction of collective and individual water intake points and treatment plants, in addition to the support and technical assistance to farmers.

HM King Mohammed VI also launched the watering operation of the irrigated perimeter “Ksoub” from an irrigation intake on a 6 ha plot, before visiting a water filtration unit of the “Moulay Abderahmane” dam, a water intake and a plot of land equipped with the drip irrigation system.

In parallel with these projects, a program to strengthen and secure the supply of drinking water to the urban and rural population of Essaouira province is being completed and should benefit more than 258 000 people by 2030.

So far, this program has made it possible to supply four rural communes adjacent to the “Moulay Abderrahmane” dam, thanks to the construction of a dam water treatment plant with a capacity of 250 l/s and the laying of water pipelines, all this for total cost of 135 million dirhams.

Projects are also under way, under the same program, to supply 12 communes from the Meskala groundwater (192 million dirhams), while projects to supply 8 communes are in the study phase.

With high added value, these various hydraulic, hydro-agricultural and drinking water projects will undoubtedly contribute to improving the incomes of thousands of farmers, promoting their living conditions, developing high-performance and solidarity-based agriculture, and preserving the region’s water resources.