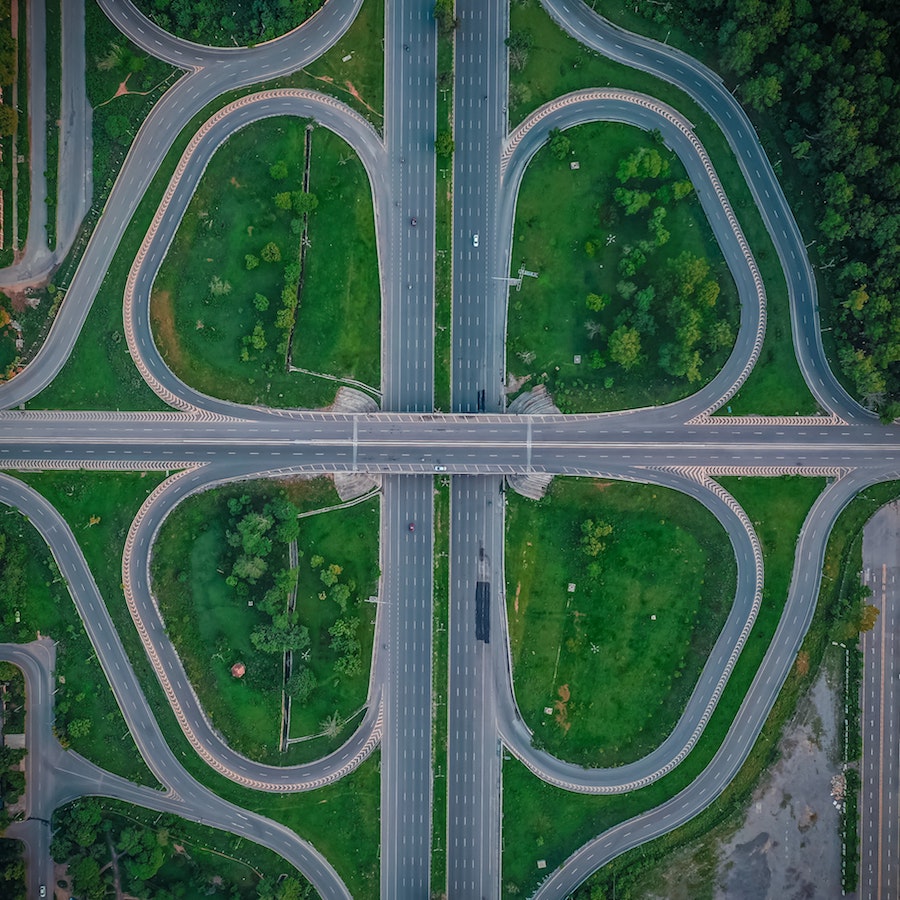 „The European Union is founded on the values of respect for human dignity, freedom, democracy, equality, the rule of law and respect for human rights, including the rights of persons belonging to minorities. These values are common to the Member States in a society in which pluralism, non-discrimination, tolerance, justice, solidarity and equality between women and men prevail. “

Similar to provisions of the German Constitution, Article 1 of the Lisbon Treaty defines common values on the basis of which the European Union perceives itself as united. However, in the face of the current and further deepening of economic misbalances since 2008, the migration trends intertwined with crises in its areas and now the coronavirus pandemic, this quote seems, more than ever before, like a document from ancient times. The European Union is at a crossroads and all its members, particularly Germany, now have to decide: should we finally act in line with the defined values or burry together with them the dream of a united continent that is more than just a sum of a number of national states?

Finally, what happened to the respect of human dignity if we have not managed to resolve the issue of camps on the Lesbos and other Greek islands in which dozens of thousands of people strive to survive in uncertainty, mud and deprivation? If even at the time of Easter, as the biggest Christian holiday we wittingly allow refugees to drown in the Mediterranean Sea? What happened to the freedom if as the first response to the spread of the corona virus we erect borders within Europe without any proof of effectiveness of such a measure? What happened to the democracy and the rule of law if we oppose systemic abolition of the defined principles in Hungary and Poland only through notes of protest and announcement of more strict scrutiny?

And finally, were is the true solidarity in which we care for each other in the current crisis? This is a specific question that we, the Germans, must ask – just like our Federal President Frank-Walter Steinmeier had stated in his Easter address: “Thirty years after the reunification of Germany, seventy five years after the end of the war, we Germans are not only called on but are actually obligated to show European solidarity!”

Of course, donating ventilators and taking over intensive care patients are nice gestures, but just a drop in the ocean, bearing in mind the enormous sufferings currently experienced by Spain and Italy, as well as France, triggered by the Covid-19 virus. The recent agreement brokered among the Eurozone finance ministers may seem enormous on paper. However, just like the Dutch Finance Minister Wopke Hoekstra noted, its text is “deliberately vague” so that all sides could leave the negotiations with their “face saved.” It gives South Europe countries access to additional loans during the crisis – which only shifts the problem to the future while simultaneously deepens the economic unbalance in Europe. Specifically, it remains unclear how will the countries, primarily Italy, bring back their economy on the right track and at the same time reduce the enormous national debt, when without a common or overarching solution the only option for them is to impose even more severe austerity measures than those from the previous two decades, to declare national bankruptcy or, in the case of Italy, to withdraw from the Eurozone and possibly the European Union, which would have disastrous consequences for the entire continent. No, solidarity is something else.

We have to make a decision. Are we going to accept accelerated degeneration of the European Union into something that is nothing more and nothing less but a large economic area? A market on which nation states individually pursue their economic interests, without any form of common values or idealistic goals at the civilization level? Or will we use this crisis to make a clear cut from the internal decay seen over the recent year and open a new chapter- just like the European Union’s founders did back in 1950s and 1960s with the establishment of European communities and later, in the 1980s, Helmut Kohl, François Mitterrand, Jacques Delors and others with the Maastricht Agreement and introduction of Euro.

Global crisis: Europe at risk of losing its social-political values

Just like back then, such a step would require political leadership and vision, as well as readiness to undertake difficult work on persuading others to take risks and make compromises. In 2018, we signed the German coalition agreement, “A new beginning for Europe”, on paper, and the French President Emmanuel Macron has been offering an extended hand for quite some time already. It is now, faced with this crisis, that we have an opportunity to create a new Europe.

We have an opportunity to create solidary Europe of economic, social and environmental responsibility and with equal opportunities on the entire territory of the European Union, in order to ensure a safe future for the next generations. A Europe based on a century long fight for democratic values and freedoms that can be protected only thorough representative democracy, which the autocratic regimes such as those of Viktor Orbán and Jarosław Kaczyński want to destroy through abuse of democratic freedoms. We were able to see in the case of West Balkans that the delusions related to the alleged national self-determination are just a mechanism to protect criminal organizations while the respective nations are plunging into poverty, while their youth leaves and heads in the direction of those who do not speak about national determination because they are aware that only through rational reasoning and pursuit of partnerships they can secure their future. However, this requires functional institutions with democratic foundations. Only a Europe that is strong and united, both internally and on the foreign policy level, can resolve global issues on the same eye-level with America, Russia and China, as countries in which the ruling regimes are willing to negotiate agreements from a position of strength.

That is why it is necessary to embark on the path towards United States of Europe, following the model of the United States of America. This step must be initiated by France and Germany, which should set an example for other European Union countries by yielding part of their sovereignty for a sovereign and therefore more secure Europe. What are we waiting for?

[1] IFIMES – International Institute for Middle East and Balkan Studies (IFIMES) from Ljubljana, Slovenia,has a special consultative status with the Economic and Social Council (ECOSOC)/UN, New York, since 2018.
[2] Josip Juratovic is a social democrat and member of the German Bundestag serving his fourth mandate. He is a member of the Foreign Affairs Committee, Chair of the Parliamentary Group for West Balkans and Vice President of the parliamentary group Germany-North Adriatic (Croatia and Slovenia). 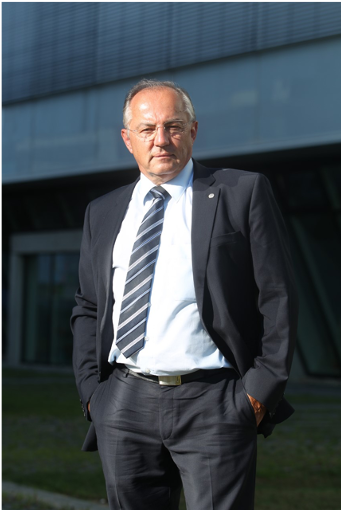