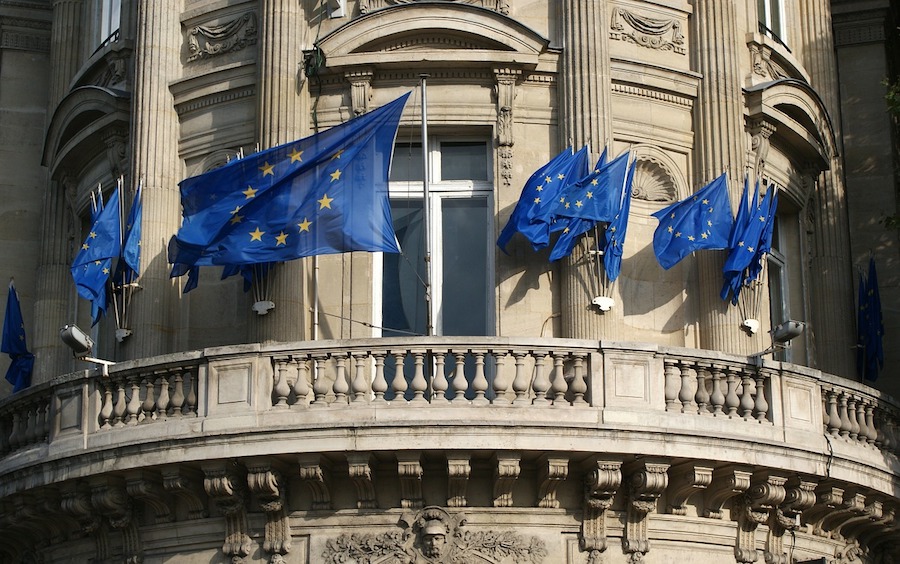 The European Commission unveiled its plan to restore economic growth in the EU, based on a new instrument called Next Generation EU. The budget for the newly proposed instrument should be € 750 billion, with the budget for the future Multiannual Financial Framework 2021–2027 set to increase to € 1.85 trillion. The new instrument will be based on 3 pillars, namely supporting Member States in investment and reforms, kick-starting the economy through incentives for private investment, and lessons learned from the crisis. The Commission reiterates that economic recovery should focus on ecological and digital transformation in particular.

As part of its economic recovery plan, the European Commission presented a new EU4Health program, which will be part of the future Multiannual Financial Framework 2021-2027 and will focus on improving the resilience of health systems in Member States, developing innovation in the health sector, cross-border cooperation and addressing shortcomings, which have shown themselves in the current coronavirus crisis. The Commission has proposed a budget of € 9.4 billion for this program.

The European Commission presented two strategies that are part of the Green Deal for Europe – a biodiversity strategy to 2030 and a strategy that aims to improve the sustainability of the food system in the EU called “Farm to Fork”. The biodiversity strategy aims to stop the loss of biodiversity and to integrate this issue into strategies to promote economic growth. The “Farm to Fork” strategy aims, among other things, to reduce the environmental footprint of the EU food system and strengthen its resilience, reduce the use of pesticides or fertilizers and improve the labelling of healthy foods.

As part of the European Semester process, the European Commission issued specific recommendations for Member States, assessing their situation and recommending areas to focus on in the short and medium term. In the short term, the Commission is primarily committed to mitigating the effects of the coronavirus crisis, and in the medium term to ensuring sustainable growth and supporting digital and environmental transformation. Apart from that, in its recommendations to the Czech Republic, the Commission mentions the need to support employment through active labour market policies, skills acquisition with a focus on digital, and support SMEs. In addition, the Commission recommends encouraging investment in digital and energy infrastructure and improving public-private R&D cooperation.

Fit for Future platform to focus on administrative burdens

The European Commission launched a new platform called Fit for Future, which will bring together high-level experts to focus on simplifying existing legislation and reducing administrative burdens for citizens and businesses. The platform will bring together local, regional and national experts and other experts, and will consist of two groups – governmental and other stakeholders. According to the Commission, legislation needs to be simplified and the administrative burden reduced, especially for small and medium-sized enterprises.

European industry down by more than 10% in March

Czechia recorded highest inflation rate in April in the EU27

First quarter GDP down by more than 3%

The European Commission has published data on the greenhouse gas emissions of all entities covered by the EU Emissions Trading Scheme (EU ETS), which show that last year these entities produced 8.7% less emissions than in 2018. Emissions in industry decreased by 2% year-on-year. A more significant decrease in emissions was observed in the electricity generation sector, where the transition from coal to renewable energy sources managed to reduce emissions by 15%. In the aviation sector, on the other hand, emissions increased slightly, by 1%. According to the Commission, the EU ETS will be an increasingly important tool for meeting the objectives of the European Green Deal in the future.

Electricity prices up by 1.3% last year

According to Eurostat, in the second half of 2019, compared to the second half of 2018, electricity prices for households in the EU increased by 1.3%. 100 kWh of electricity was sold for an average of 21.6 euros. However, the differences between Member States were significant. While in Bulgaria 100 kWh was sold for 10 euros, in Denmark, Belgium and Germany it was for 30 euros. Gas prices increased by 1.7% over the same period, with 100 kWh sold for an average of 7.2 euros. Gas prices ranged from 4 euros in Romania, Hungary and Latvia to 12 euros in Sweden.

The European Commission issued a report on the effectiveness of trade defence instruments in 2019, which shows that the measures in place have led to an 80% reduction in unfair imports. The Commission launched 16 investigations in 2019 (compared with 10 in 2018) and introduced 12 new anti-dumping measures (6 in 2018). In addition, it carried out a further 18 investigations related to the expiry of the anti-dumping measures. A total of 140 trade defence measures were in place at the end of last year. According to the report, around 23,000 jobs in the EU that were threatened by unfair imports were protected last year.

The “Multi-party interim appeal arbitration arrangement” (MPIA) has become operational at the end of April, replacing the currently paralysed Appellate Body within the World Trade Organization (WTO). It will be available to any WTO member that decides to join and apart from the EU Member States, 15 other countries decided to do so until now. 10 arbitrators to judge disputes under this new system need to be selected now, which should take about 3 months. As soon as the WTO Appellate Body resumes to be functional, this temporary system will cease to operate.

At the end of April, the European Commission agreed with Mexico on a new bilateral trade agreement, as it resolved the issue of access to public procurement markets with the Mexican side, which was the last key point to be negotiated. Under the new agreement, virtually no tariffs will be imposed on goods. In addition, the agreement contains chapters on sustainable development, such as the implementation of the Paris Climate Agreement commitments, investor protection measures or measures to simplify customs procedures. After the process of legal scrubbing, the text of the deal will be translated into all official EU languages and submitted to the Council and the European Parliament for final approval and signature.

EU Member States and 21 other members of the World Trade Organization (WTO) signed a joint statement in support of maintaining open and predictable world trade in food and agricultural products. States have committed themselves to supporting the functioning of supply chains in order to prevent the negative effects of current measures against the spread of coronavirus on food security. In addition, the signatories call for the development of targeted, temporary and transparent measures to support global supply chains that comply with WTO rules.

Brought by CEBRE – Czech Business
Representation to the EU