Even Slivovice will get more expensive 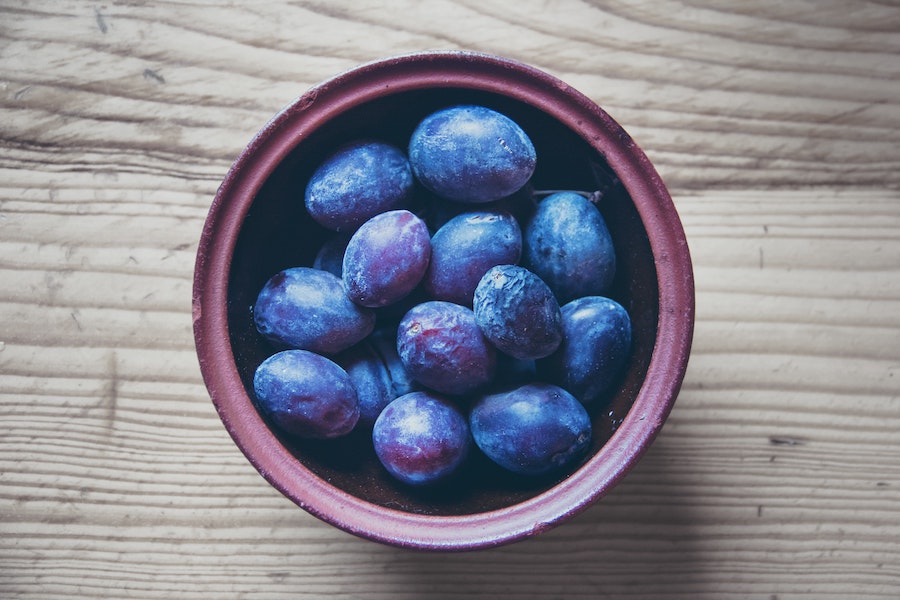 The traditional Czech alcoholic drink Slivovice, a plum-based fruit liqueur, is likely one of the staples of a night out in Czechia for many. However, even this product could not escape the large scale increase of prices throughout retail. The main producer of this drink, the Rudolf Jelínek distillery, reports the worst harvest of plums in 10 years. This year, the farming division of this company, which takes care of its plum orchards, has reported a harvest of just 150 tons of plums. For reference, they usually get a yield of at least 500 tons of plums each year. Fortunately, that will not mean that we will have nothing to pour in our shot glasses, but plums from elsewhere will have to supplement the demand of distilleries across Czechia, and transport of fruit at such a large scale will likely come with a hefty price tag. According to the director of the Rudolf Jelínek orchards Jiří Koňařík, the company normally fulfills at least 60% of its plum demand from its own or closely affiliated orchards. “Sometimes this share can be significantly lower, which will be this year’s case, at which point we have to cover our needs from suppliers, especially from the Balkans. There are fewer plums this year, but buying the required amount will hopefully not be a problem. Due to the smaller total crop volume in Europe and the shortage of workers for the harvest, the price of plums for processing has also increased by up to 50 percent. ” he added.