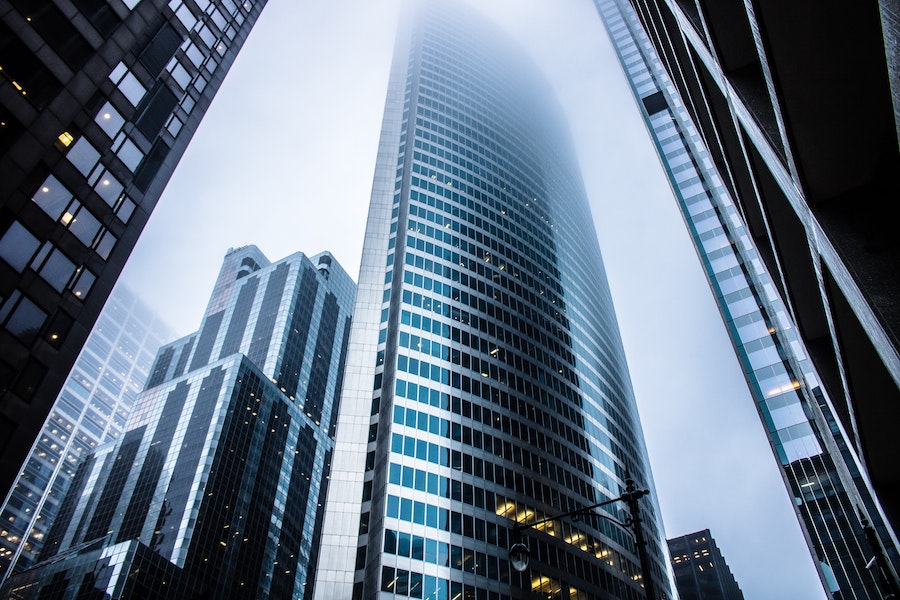 Top international credit rating agency Fitch has downgraded its outlook for the Czech economy from stable to negative. This has sparked fears it could also cut the Czech Republic’s credit rating – only adding to its mounting economic woes. I discussed the revised outlook with Lukáš Kovanda, chief economist at Trinity Bank.

“The main reason is the situation in Ukraine and its potential impact on the Czech economy, especially its energy supplies.

“This is because of our high dependency on Russian gas and to a large extent on Russian oil.

“So there is a fear amongst the international finance community that an interruption of those supplies could bring a big crash to the Czech economy.”

There’s also speculation that after it had almost a quarter century of upward trajectory, Fitch may also revise downwards the Czech Republic’s credit rating from the current AA-, which is the second highest level. How likely is that, do you think?

“I think now it’s quite likely, maybe 60 percent, for the next 12 months, I guess, because the current situation is very pessimistic for the Czech economy, because of our proximity to Ukraine and to Russia, and our strong dependence on Russian energy supplies.