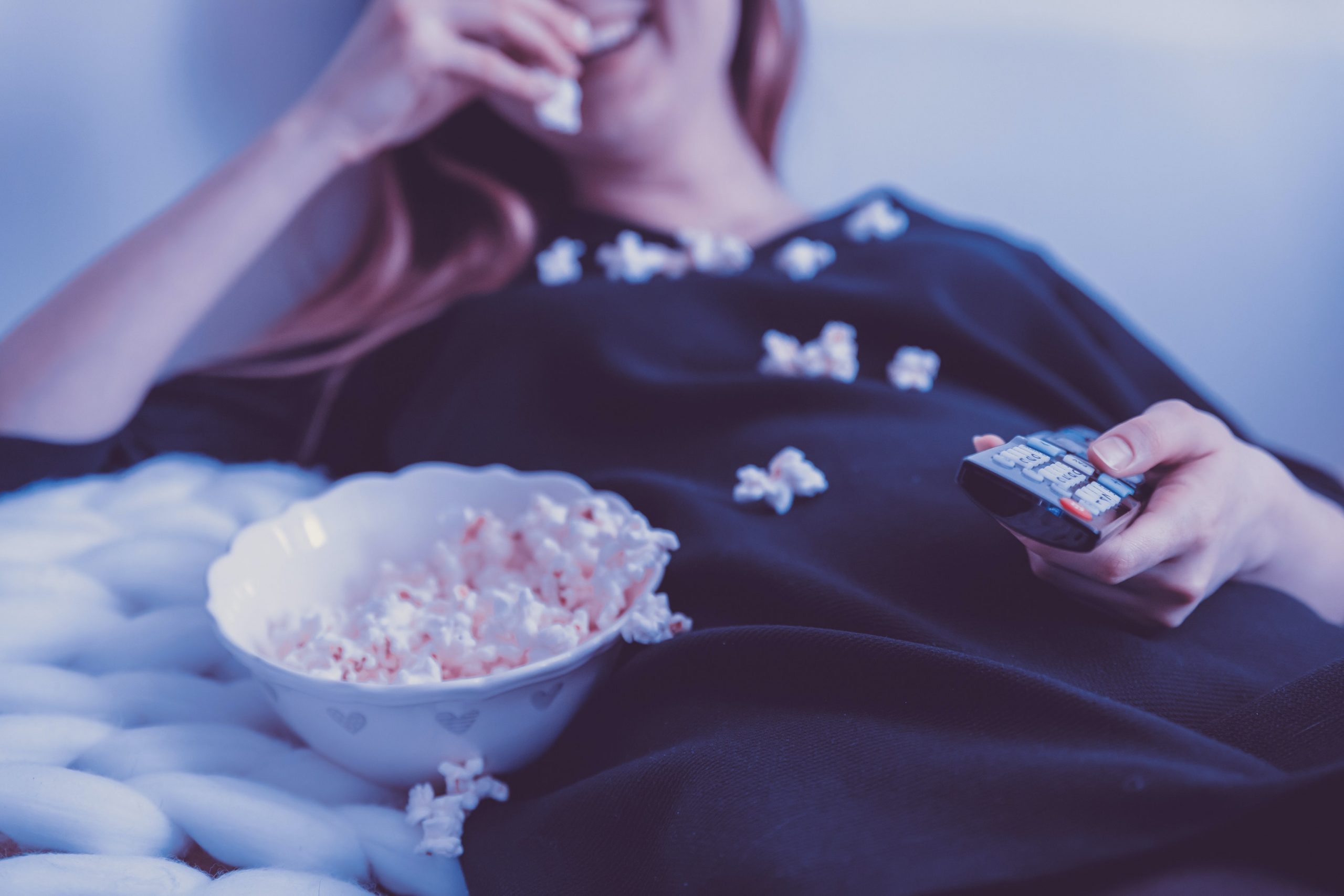 The original 1980’s movie “Footloose” is generally regarded as a Romantic Comedy, however, I will highlight many things in the movie that show true entrepreneurial spirit, tenacity, and outside the box thinking. The main protagonist, Kevin Bacon, moves to a new town and proudly defends a book that is considered some of the best American literature known. But the town thinks the book is too provocative. In addition, on his first day of high school, he chooses to wear a thin tie that imitated how David Bowie dressed at the time. But he is again made fun of by choosing his own style of clothing, which profoundly differs from the T-shirts and Jeans his peers wear.

I beg you now to consider, how you choose which clothes to put on everyday? Did you choose them or did your significant other buy them for you? Or did you get good tips from your Mom on how to dress? Is how you look important to you? I believe it should be. Our first impression of someone is a visual one, and to that effect, I urge you to consider truly appreciating what vibes you give with your dressing style. And I’d like to clarify that this impression is one where you accurately dress for the given occasion, whether this be for the gym or for a gala event.

Why is dressing style so important you might ask?  The eyes are the first sense we use in discovering that we are interacting with others, and we actually cannot help form judgments in that moment of discovery. Our body than uses the visual clues to think flight or fight response. Our body tells us whether we can proceed with interacting or if it’s safer to flee the situation. And this is enough evidence, in my eyes, to prove that we cannot help judging others: it’s innate.   My suggestion is to use this visual, sensory, bias to its fullest degree in our everyday business ventures. Let me use the movie “Footloose” to illustrate how.

Due to Kevin Bacon’s athletic prowess, he makes the men’s gymnastics team, but is later framed with marijuana in order to expel him from the team.  Furthermore, the small town does not allow loud music to be played in cars, and the police actually confiscate a tape cassette he plays in his car. To add insult to injury, the town sends him a message by firing his mom from her day job. It feels like he’s being attacked from all sides. But he misses dancing so much that he decides to ask for the town’s permission to hold a senior dance. His desire to hold a dance is not primarily motivated with impressing the females at his high school. Instead, his motive is finding happiness through dancing. And like many entrepreneurs, he inadvertently has to challenge the status quo to facilitate his dream. This is similar to entrepreneurs, who often seek to change something but are not rebel seekers, instead their changes upset the status quo by accident. This can be proven by analyzing what Kevin Bacon wears to the town hall meeting. He puts on slacks, a nice shirt, and a tie. He wants to maintain a low profile and not be judged by the town elders as a rebel. He then quotes the Bible saying that the Lord allows and encourages dancing. Unfortunately, the town elders are too narrow minded and dismiss his idea of a senior dance.

Mainstream America has written off the movie “Footloose” as a romantic comedy with a rebellious protagonist. As I have illuminated, this oversimplified designation of the movie is incorrect. The movie director specifically has Kevin Bacon tell his girlfriend that he is not trying to fight her Dad in order to impress her. He holds his ground and restates that his fight for a dance, is for a basic right to enjoy high school by holding a senior dance. All successful entrepreneurs share this trait of passion and integrity to their cause. I’d go so far and state that the best entrepreneurs hold these values near and dear to themselves.

Kevin Bacon follows a mantra of “never let them see you sweat”. He fought his battles fair and square, and this achievement is especially sweet because he could have fought “dirty” or at their debased level. The town stooped so low as to burn books in defiance, and someone threw a brick through the window of his home.

To illuminate an important concept, that has been my Achilles Heel in the past, how exactly did he win? He won with a little help from his friends and he was approachable. Just by sheer luck and openness to talk to a stranger, he learned the wisdom that there was an empty warehouse just outside the city limits. My Achilles Heel was not always being open enough in verbal  communications.  Being open-minded can truly open doors to the future, because Kevin Bacon could have judged the older guy who approached him as a foe, and fled from his vicinity.

In summarizing this entrepreneurial movie: be aware of our bodies’ gut response to judge others;  use your wardrobe to send out positive signals to others; stay true to yourself; and “never let them see you sweat” because success is on the flip side of failure.

Nicole is an American expat living in Prague since 2017. Before coming to Prague, she worked and lived in Washington DC. She attended the prestigious university of Georgetown University, where she received a business degree and economics minor. She worked as an auditor and consultant for approximately 10 years and worked at Danaher Corporation in the Financial Consolidations department, which is one of the top five largest corporations in the Washington DC area with 20 Billion Dollars in Revenues. In her free time she enjoys running, swimming, skiing and reading.