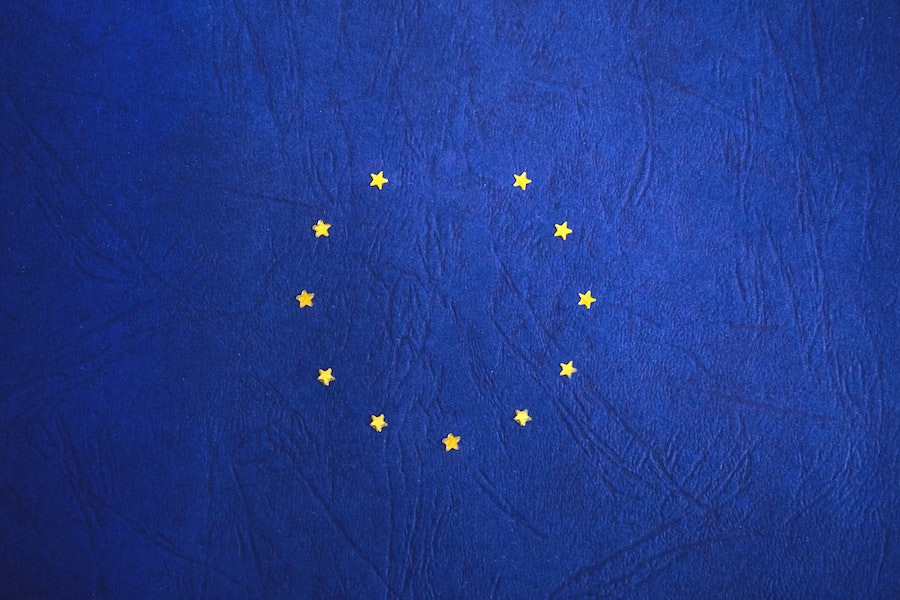 Is Germany on its way to becoming a planned economy by introducing a commission ceiling in the insurance industry?

German governments like to see themselves in the position of flagship Europeans. Also, the current coalition of Christian Democrats and Social Democrats committed itself to a 1:1 implementation of European regulations at the beginning of its term of office two years ago.

The EU Insurance Distribution Directive (IDD) is based on a very diligent coordination process at European level, which has already focused to a large extent on safeguarding consumer interests. To this end, the Directive already entails concrete guidelines, which have been elaborated in detail by the respective Delegated Regulations. In total, it took three years between the first draft of the European Commission in July 2012 and the end of the Trilogue. Finally, the IDD came into force in February 2016. The members states were granted 2 years to implement the directive at a national level. It would have been better for all concerned, if the member states had just limited themselves to recognising the provided European legislative framework as binding. The only decision that then had to be made was whether to continue to allow several remuneration systems for insurance intermediaries or to ban commissions.

In principal, Germany has decided not to follow the British misguided path, but to continue to allow commissions in all insurance segments as a possible remuneration. Some of the Social Democrats, however, seem to be bothered by this decision. To date, the goal of harmonizing the European single market is in danger of failing because of the fundamental question of whether the individual nation states are still striving for a single market economy or whether they are on their way to becoming a planned economy. A planned legislation, currently discussed in Germany, shows a significant example of this development.

Two years after the implementation of the IDD, the Social Democratic Party and the SPD-led Ministries of Finance, Justice and Consumer Protection are planning to introduce a new regulation, which is not prescribed by the IDD but goes far beyond it. According to the proposed legislation, the level of commission paid by insurance companies to intermediaries for concluding a life insurance contract should be regulated by law. A first limit is defined at 2.5% of the aggregate premium, taking into account only premiums paid within the first 35 years of the contract. Remuneration above 2.5% may only be paid if the intermediary provides particularly high-quality advice, while these extra payments are limited to a maximum of 1.5%. Beyond this limit no further commission should be allowed to be paid.

The proposal gives the impression that it has been formulated without any market knowledge. In fact, it does not differentiate between the various distribution channels, so that in the end the commission payments to independent insurance intermediaries will have the same maximum cap as the commission payments to exclusive brokers, although the insurer provide to the latter most of the infrastructure needed, such as office space, IT equipment, company cars and other additional facilities. The planned legislation will therefore put exclusive brokers into a much more favorable position and hence, threatens to distort competition. Furthermore, there will be no differentiation with regard to the design of the brokered insurance product. For example, according to the proposal, no higher commission should be paid for a complex unit-linked insurance policy, which requires intensive preliminary consultation and ongoing support, than for a simple state-subsidized capital-forming guarantee policy.

In addition, the German legislator wants to oblige insurance companies to monitor and evaluate the quality of brokerage services, since they have to justify to the supervisory authority why they paid to the insurance intermediary a remuneration above the first limit of 2.5 %.

Insurance companies should also assume this supervisory and control function vis-à-vis insurance intermediaries who do not actually offer advisory services to the client on behalf of the insurer and who therefore have no legal responsibility with regard to the respective insurance companies.

Moreover, the behavior of the German insurance supervisory authority, BaFin, is also more than irritating in the light of the current legislative process. Already in 2014, the Life Insurance Reform Act (LVRG) introduced a first intervention in the remuneration system of insurance intermediaries. The acquisition costs that could be attributed to an insurance contract have been already reduced to 2.5% of the aggregate premium at that time. Further remuneration payments by the insurance company are not allowed to be charged to customers but should be taken from the insurance company’s earnings.

The evaluation of the LVRG by the German supervisory authority led to the conclusion that the acquisition costs could be significantly lowered in comparison to previous years and that the average commission paid amounted to 3.77%. Nevertheless, the BaFin argued that a legislative measure would be needed in order to take action against alleged ”black sheep“. This was also justified in conjunction with commission payments in the area of residual debt insurance, which in Germany are exclusively brokered by banks and, hence, are completely out of context. In this case, over 10 years after the PPI scandal in England, the supervisory authority has not taken any measures in Germany and has accepted without any resistance that banks received more than 70% of the insurance premium of the residual debt insurance as commissions. This difficult market behaviour on the part of the banks is now used to urge insurance intermediaries to limit life insurance commissions by law.

The European legislator has explicitly not defined any maximum limit for the payment of commissions, which is also a self-evident fact for an economic system characterised by a market economy. Therefore, the market participants must agree on how services are to be remunerated in an appropriate and fair manner. In general, price setting by the state is fundamentally unsuitable, as the state neither has knowledge of the market nor is in a position to react flexibly to market developments.

On the contrary, such price interventions only have negative impacts on consumers, since there is a tendency for suppliers to align themselves with the legal maximum limit even for poor services. Providers who have so far provided high-quality services are forced by the maximum limits to reduce their range of services and, for example, to grant the consumer less time for individual advice.

There is in fact no reason for a legally fixed maximum limit, since neither a general market failure nor any existing commission excesses can be ascertained in Germany. The European legislator has developed clear guidelines which apply in all European countries. Article 8 of the Delegated Regulation 2017/2359 supplementing the IDD, specifies in detail how incentive regulations for the brokerage of insurance investment products must be designed in order to avoid conflicts of interest vis-à-vis the policyholder. In fact, there is no need for further regulation. On the basis of this regulatory framework, every national insurance supervisory authority already has sufficient instruments to influence insurance undertakings, in the case the authority comes to the conclusion that false incentives have been created.

The proposed legislation described here is a further variant of the “gold plating”, which continues to be so popular elsewhere and continues to prevent a truly harmonised insurance market in Europe.

Managing Director at Votum &
Member of FECIF Board of Directors