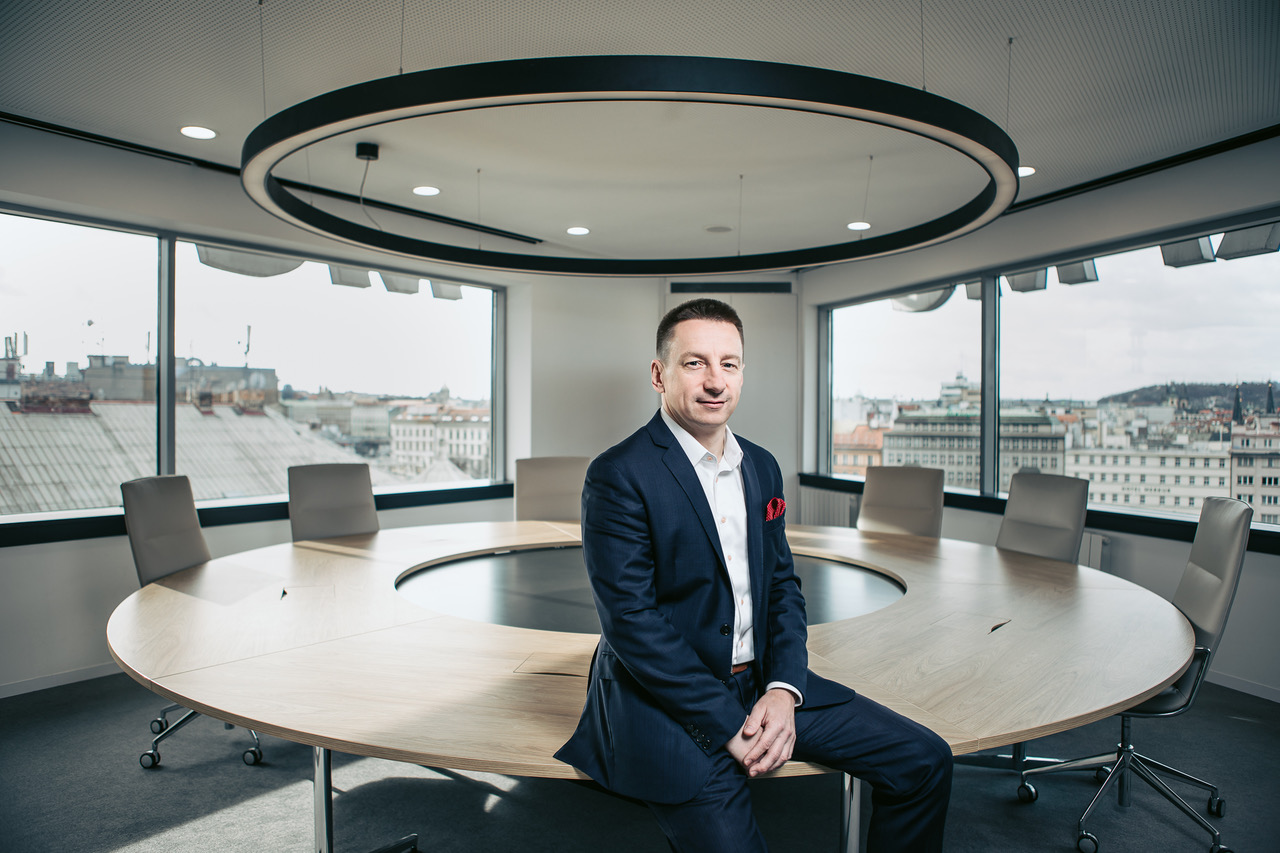 Radek Halíček, managing partner of KPMG Czech Republic, has been elected the new chairman and managing partner of KPMG’s Central and Eastern Europe (CEE) network. He will be responsible for KPMG offices in 15 countries. His goal will be to strengthen KPMG’s collective strategy as well as the position of the CEE region within the global network.

Halíček will oversee KPMG’s offices in the Czech Republic, Poland, Slovakia, Hungary, Romania, Bulgaria, Moldova, Slovenia, Croatia, Bosnia and Herzegovina, Serbia, Macedonia, Kosovo, Albania and now Ukraine. Together, they employ over 6,000 people. Halíček wants to turn the KPMG network in the CEE region into an entity with a turnover of more than €1 billion.

“The CEE region has come a long way in the last thirty years. KPMG has been at the forefront of restoring free enterprise in these countries. We are now a fully-fledged part of the global market economy, but I want to strengthen our region’s position within the global KPMG network,” said Halíček. “In my new role, I will also focus on continuing the assistance that KPMG’s Central European staff have provided to our colleagues in Ukraine. Collaboration on KPMG’s global commitment to carbon neutrality is also important to us,” he added.

KPMG’s Ukrainian office has now been integrated into the CEE region. Previously, it was grouped together with Russia and Belarus, but the KPMG network decided to close its offices there immediately after the Russian invasion of Ukraine.

Halicek, an expert in financial institutions and capital markets, has been with KPMG since 2006. He is the founder of KPMG Legal. In 2016, he became managing partner with overall responsibility for KPMG’s Czech operations.

Halíček graduated from the Faculty of Law at Charles University and studied several technical fields, accounting, and management. He is a member of the supervisory board of the science-supporting Neuron Foundation, holds a transport aircraft pilot’s licence, and devotes his spare time to the martial arts.