Agadir – His Majesty King Mohammed VI on Friday launched in Agadir the construction works of the city’s psychiatric hospital, a project that is part of the implementation of the urban development program of the city of Agadir (2020-2024), launched last Tuesday by the Sovereign.

This project, which requires an investment of 55 million Dirhams, shows the particular importance attached by the Sovereign to the health sector, through the development of hospital infrastructure and the strengthening of primary health services.

Imourane – HM King Mohammed VI inaugurated, Friday in the commune of Imourane, under the commune of Aourir (Prefecture of Agadir Ida Outanane), a developed landing point (PDA) of sea products, achieved for a total cost of 24.6 million dirhams.

Benefiting 130 fishermen operating on 52 small-scale boats, this project confirms the Sovereign’s willingness to ensure the sustainable development of the region, as it reflects the Sovereign’s constant concern for people with limited incomes, particularly professionals in the small-scale fishing sector.

With a projected annual production of 2,500 tons and an annual turnover of about 75 million dirhams, this project is likely to contribute to the improvement of living and working conditions of this social category, the development and restructuring of the artisanal fishing sector through the creation of a pole integrated into its economic and social environment, as well as the preservation of fisheries resources.

This developed landing point includes 52 warehouses for fishermen, 5 others for fish wholesalers, a fuel station, a fish market, boat and engine repair shops, a cold room, an ice factory and administrative premises.

On the same occasion, the Sovereign handed over 52 outboard motors to the “Aftas Tamraght” cooperative in Imourane, an initiative aimed at promoting the working conditions of fishermen, modernizing their equipment and developing their income.

In addition to the landing point in Imourane, the Souss-Massa Region also witnessed the achievement of a PDA in Gourizim, under the commune of Arbaa Sahel (Tiznit Province), with a budget of nearly 19.8 million dirhams.

This project, which benefits 80 fishermen operating on 20 small-scale boats, consisted of the construction of 20 warehouses for fishermen and two others for wholesale fish merchants, boat and engine repair workshops, jerrycan boxes, a fish market, a cold room, an ice factory, an office for the fishermen’s cooperative, a multi-purpose room, and a boat mooring area.

Within the framework of the promotion of the fish industry, the Souss-Massa Region is witnessing the development of 24 aquaculture projects, particularly in the shellfish farming areas of Imi Ouaddar, imsouane and Tifnit – Douira – Sidi Rbat, which is also home to algoculture projects. 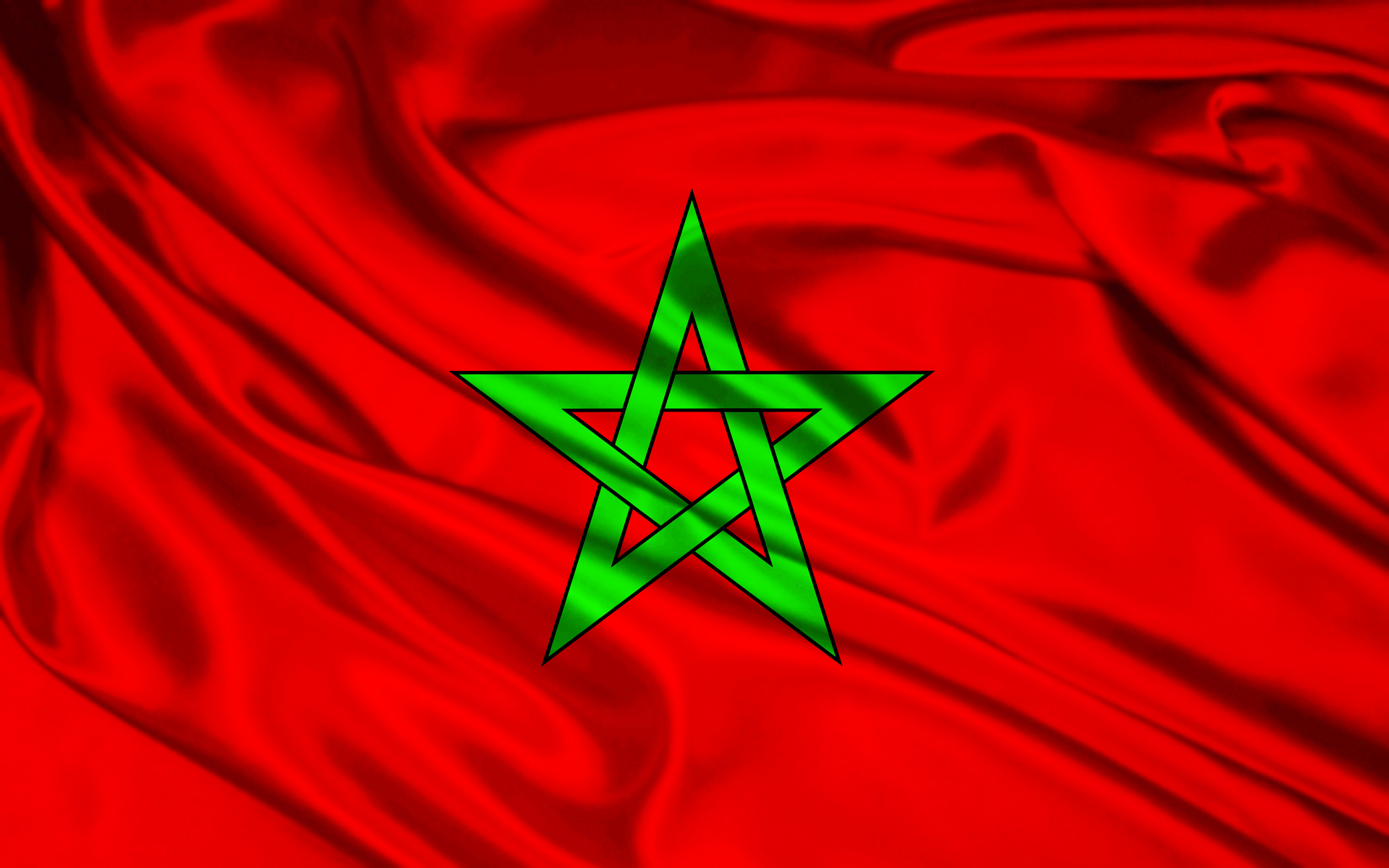 These projects will contribute to the sustainability of resources, the promotion of livestock farming, the creation of more than 670 jobs, the processing and marketing of some 23 240 tons of oysters and some 38 660 tons of seaweed, and the reduction of the zoo-sanitary risks associated with the import of these species from abroad.

These aquaculture projects, which required investments of nearly 390 million dirhams, are part of the implementation of the national marine aquaculture development program which is an integral part of the national development strategy of the fisheries sector “Halieutis”, developed in accordance with the High Royal Orientations and aimed at upgrading and modernizing the entire value chain of the fisheries sector, as well as improving its competitiveness and performance.

The national program for the development of marine aquaculture provides for the implementation, by 2030, of 260 aquaculture projects, including 214 in the Dakhla Oued-Eddahab region with 2 500 jobs planned, 24 in the Souss-Massa region (over 670 jobs), 11 in the Tangier-Tetouan-Al Hoceima region (208 jobs), 6 in the Guelmim-Oued Noun region (160 jobs) and 5 in the Eastern region (156 jobs).

These projects mobilize investments in the order of 1.7 billion dirhams and are expected to generate a production capacity of 158,000 tons by 2030.

To this is added the microalgae production project in Akhfenir. Worth 5.4 billion dirhams, it forecasts a production volume of 150,000 tons by 2030, with the creation of more than 950 jobs.