How much do we pay for over-regulation? 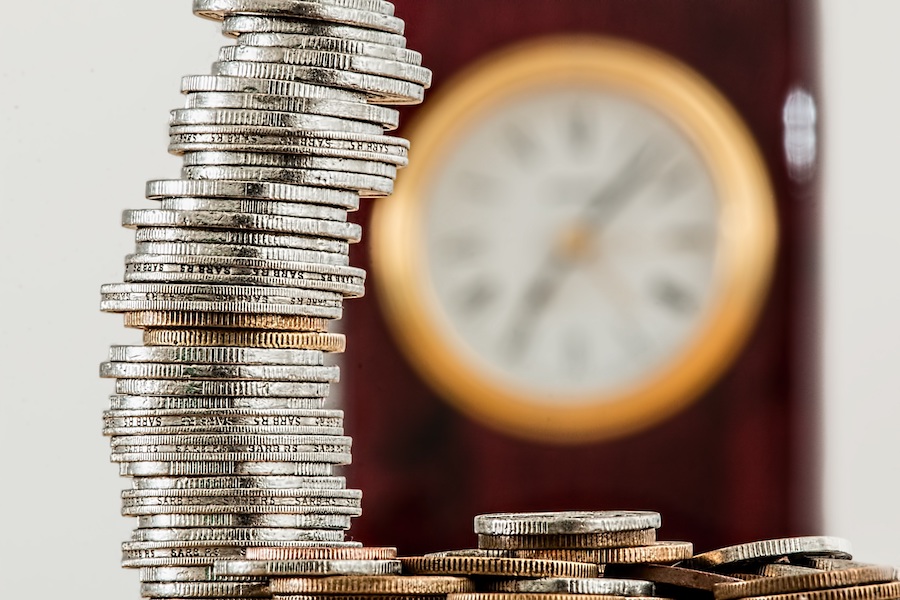 Over-regulation of financial services in the European Union is a well-recognised fact, even among the bureaucracy in Brussels. The key feature of all those MiFIDs, IDDs or GDPRs, however, is not its devastating effect on the (small and medium-sized) businesses themselves, but its detrimental cost to the customer. It is here that hope resides. Hope that the savage regulatory movement will be stopped and reversed; by the man and woman in the street, should the whole circus get too costly for them. So, how much does the regulation really cost and where is the breaking point?

First, there are explicit costs. The direct amount of money your asset manager, for example, has to pay for new compliance officers, lawyers´ invoices and paperwork. These costs will often be intentionally underestimated by the regulators. Such as it was with the Czech transposition of the IDD directive, which claimed that “additional costs are fully appropriate when compared to industry earnings”. Mind you, this assertion is related to law with about ninety new paragraphs (!!!). But you, dear customer, should not be fooled by such commentaries – because in the end, YOU will pay all those costs, which will translate into your fees and charges.

Then there are implicit costs. Less visible, intangible “payments” related to market distortion caused by (over)regulation. Maybe the most important example: as the industry barriers and fixed costs begin to raise, because of new exams, codes of conduct etc., small and medium enterprises will be slowly pushed out of the market. This is no sci-fi, as the post MiFID II apocalypse on the German market already shows. What will the remaining market players do, after their smaller counterparts are gone? Yes, they will increase prices and margins. Again, this means higher fees and money lost. Your money.

Both implicit and explicit costs are often not reflected by the regulators in their cost-benefit assessments. This is done intentionally, as correct evaluation would totally prevent many colossal regulatory changes from happening. Nevertheless you, as the customer in the centre of things, should always account for the price of the protection that you are forced to enjoy. You might hear the argument that the fees are not raising, instead they are pushed down by disruption and technology changes. But without the regulation costs, they would decrease even faster. How can we determine that? Just create a price differential between a fully regulated service, such as a regular taxi, and its non-regulated disruptive counterpart – let us say Uber. In my home city of Prague, where the border between regulated and not regulated at all is almost perfect, Uber prices stand at about 35 – 50 % of the regulated taxi services. Yes, those services offering full regulatory protection will be happily avoided by masses of people migrating to Uber.

Of course, we can argue that asset management or life insurance is not like taxi services. Sure thing, but this example gives us an idea of what the “higher good” enforced on everybody by our regulators is worth. Coming back to the hope, mentioned earlier. That, in my opinion, resides in education of the general public about the costs imposed on them not by business itself, but by the regulatory “solutions”. People are sensitive to price even with structured products like funds, which the boom of ETFs shows. If we are able to explain that their money is wasted on inefficient paperwork and red tape, the change of course might be achieved. Is this doable? My colleagues at FECIF and I believe so.

Hence, the prime task for our advisory community is at hand.