How to Spend it: An Austro-Franco-German Proposal for a European Covid-19 Recovery Programme 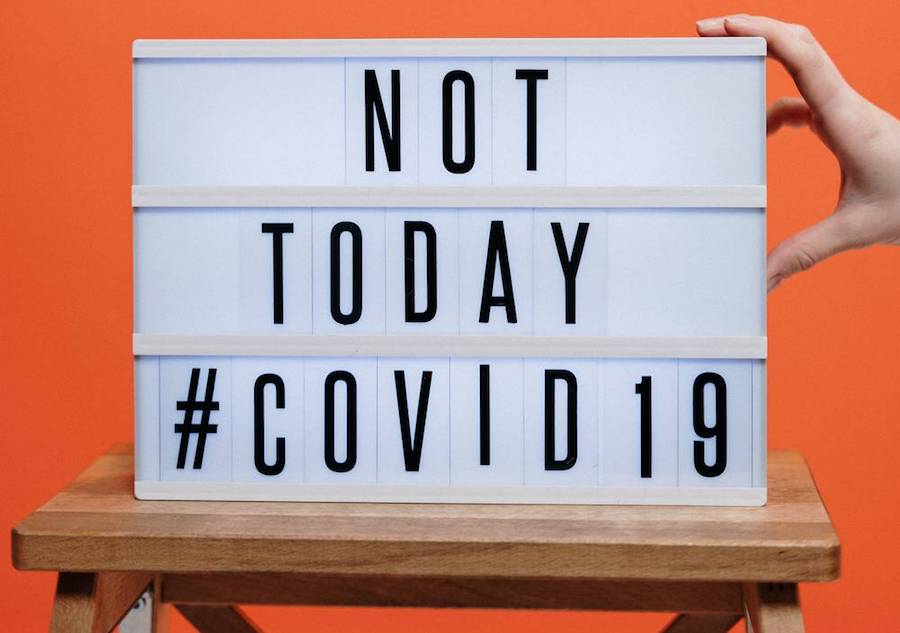 The conference named “75 years of Europe’s Collective Security and Human Rights System”, which took place on the 1st of July at the Diplomatic Academy of Vienna, brought together experts related to the reality of the Old Continent and its Union over the course of the past 75 years of its post-WWII anti-fascist existence. It was jointly organized by four different entities (the International Institute for Middle East and Balkan Studies IFIMES, Media Platform Modern Diplomacy, International Scientific Journal European Perspectives, and Action Platform Culture for Peace) with the support of the Diplomatic Academy of Vienna, numerous academia supporting and media partners).

The conference gathered over twenty high ranking speakers from Canada to Australia, and audience physically in the venue while many others attended online – from Chile to Far East. The day was filled by three panels focusing on the legacy of WWII, Nuremberg Trials, the European Human Rights Charter and their relevance in the 21st century; on the importance of culture for peace and culture of peace – culture, science, arts, sports – as a way to reinforce a collective identity in Europe; on the importance of accelerating on universalism and pan-European Multilateralism while integrating further the Euro-MED within Europe, or as the Romano Prodi’s EU Commission coined it back in 2000s – “from Morocco to Russia – everything but the institutions”.

The event itself was probably the largest physical gathering past the early spring lock down to this very day in this part of Europe. No wonder that it marked a launch of the political rethink and recalibration named – Vienna Process.

The panel under the name “Future to Europe: Is there any alternative to universal and pan-European Multilateralism? Revisiting and recalibrating the Euro-MED and cross-continental affairs”, was focused on discussing the determinants of Europe’s relations with its strategic Euro-MED and Eurasian neighbourhood, the possible pan-European political architecture as well as on the forthcoming post-crisis recovery.

On the latter topic, the panellist Dr. Mario Holzner, who is the Executive Director of the WIIW Austria, outlined the policy proposal on the post-pandemic European recovery programme, elaborated by his Viennese Institute in collaboration with the Paris-based research institute OFCE and the German IMK Macroeconomic Policy Institute. The Recovery Fund recently proposed by the European Commission represents a benchmark in the era of stalled European integration, and during the unstable and precarious post-pandemic times it holds a crucial role for overcoming the immense political and economic crisis of 2020. Following on much public debate about the recovery financing, which however has heretofore lacked the proposals for concreteprojects that the EU should allocate the funds into, it is now urgently needed to come up with these. 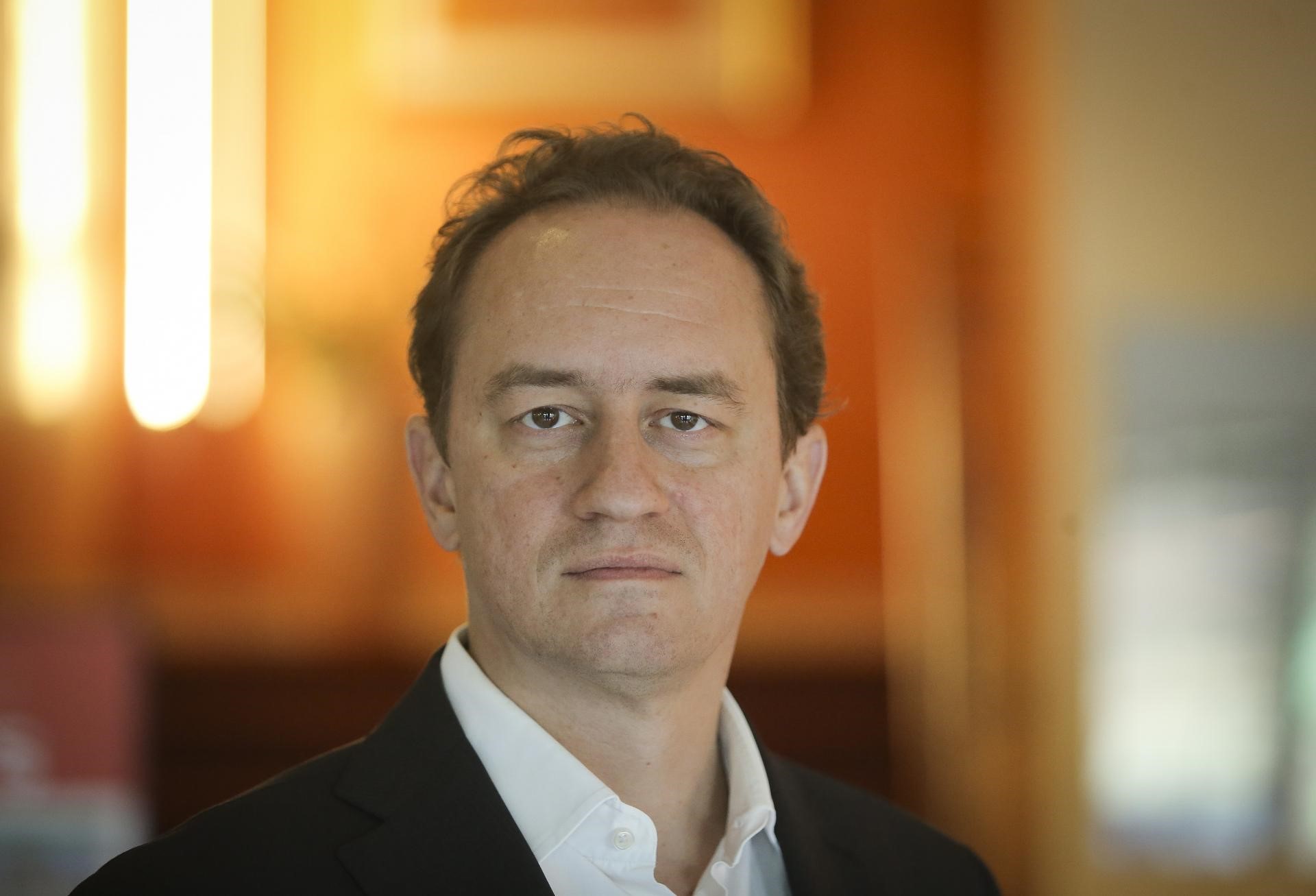 WIIW, OFCE and IMK, three research tanks dealing with economic topics, suggested two main pillars – an EU one, and a national one- for the spending of the Commission’s recovery programme that reaches the amount of €2tn and is to allotted over a 10-year horizon. The spending of the EU pillar is to be channelled into the area of healthcare, eventually giving rise to a pan-European health project under the name Health4EU. Not least, another efficient allocation of the funds located in the programme’s EU pillar is to projects helping to mitigate the risks resulting from climate change, as well as to develop an EU-wide rail infrastructure that would substantively contribute to achieving the Commission’s goals of carbon-neutrality at the continent.

Among other, the proposal introduces two ambitious transport projects- a European high-speed rail infrastructure called Ultra-Rapid-Train, which would cut the travel time between Europe’s capitals, as well as disparate regions of the Union. Another suggested initiative is an integrated European Silk Road which would combine transport modes according to the equally-named Chinese undertaking.

Dr. Holzner’s experts team put forward the idea to “electrify” the European Commission’s Green Deal. Such electrification is feasible through the realisation of an integrated electricity grid for 100%-renewable energy transmission (e-highway), the support for complementary battery and green-hydrogen projects, as well as a programme of co-financing member states’ decarbonisation and Just Transition policies. Together, the suggested policy proposals provide the basis for creating a truly sustainable European energy infrastructure.

From the national pillar, it should be the member states themselves who benefit from the funding allocation in the overall amount of €500bn. According to the experts from WIIW, these resources should be focused on the hardest-hit countries and regions, whereas it is imperative that they are front-loaded (over the timespan of three years).

The overall architecture of the programme’s spending, involving the largest part of the budget, needs to be focused on long-term projects and investment opportunities that would serve as a value added for the European integration, while also allowing to build resilience against the major challenges that the EU currently faces. The proposed sectors for the initiatives which could be launched from the EU’s funding programme are public health, transport infrastructure, as well as energy/decarbonisation scheme. Accordingly, it is needed that the funding programme is primarily focused on the structural and increasingly alarming threat of climate change.

As stated in the closing remarks, to make this memorable event a long-lasting process, the organisers as well as the participants of this unique conference initiated an action plan named “Vienna Process: Common Future – One Europe.” In the framework of this enterprise, the contributing policy-makers and academics will continue to engage in meaningful activities to reflect on the trends and developments forming the European reality while simultaneously affecting the lives of millions. The European system, formed over centuries and having spanned to a political and economic Union comprising 27 states, is currently being reconfigured as a result of numerous external factors such as Brexit, the pandemic, as well as the dynamics in neighbouring regions. All of these are engendering the conditions for a novel modus operandi on the continent, whereby it is in the best intention of those partaking at this conference to contribute to a more just, secure, and peaceful European future.

Tereza Neuwirthová, of Leiden University, International Studies program is the EU and IOs affairs specialist that monitors the EU Commission affairs from Brussels.